The Ardennes
3 March 2017 Development
Attention! This news was published on the old version of the website. There may be some problems with news display in specific browser versions. 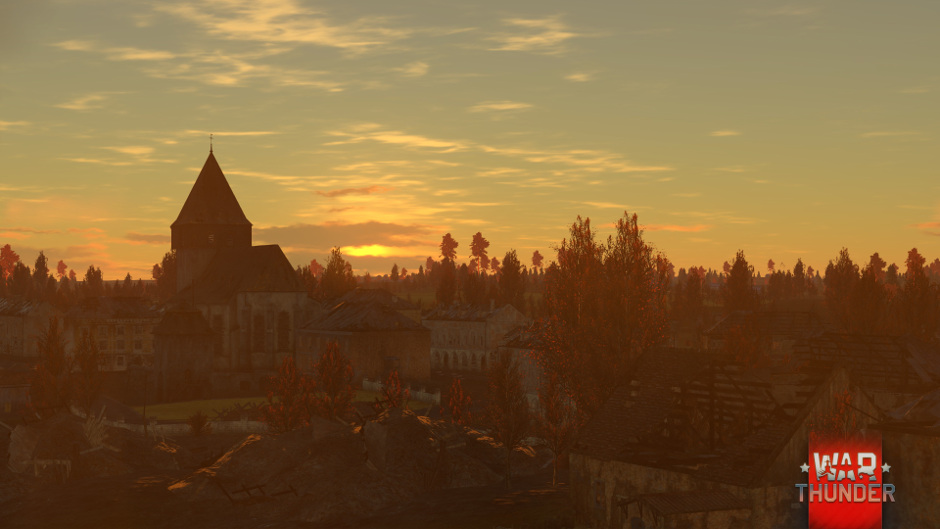 Commenting is no longer available for this news
Rules
LoLo_PARD
31

add a version with snow ... this one looks like Eastern Europe ...

We already have a number of Winter Maps, this is a take on the early stages of the Battle of the Bulge before the snow settled in during the winter of 1944.

Smin1080p, So make winter and snow version this map. And the same with Volokolamsk. :P

Now all we need to go with the map is a Panther disguised as a M10 :D

Senio, but still too much leaves, dont you think ?

I also agree with PPnV there should be no leaves on the trees the only tree that is not bare in the winter time is a pine trees.

Was hoping for a snow... It looks... Like Hurtgen forest... Snow please!

please no more snow maps. all of them are awful so far

Panzergranate_43, So adding snow onto this map would automatically make it worse? Why not just have a snow and pre-snow version?

Will there be a winter version for this map?

Ofc a townmap! Another random arcade map, looks even the same as eastern europe lol

Are you saying tank battles in towns are unhistorical?

BrassWolf, He didnt said that , learn to read , and yes if they'll spam the WT with more urban maps ... rip RB gamemode

While it looks very good, I hope that the game won't force you to fight inside the town. In my opinion the "Poland" approach is the best one for town maps, since players have a choice whether to go on the field or in the urban area. I hope it's not going to be disappointing.