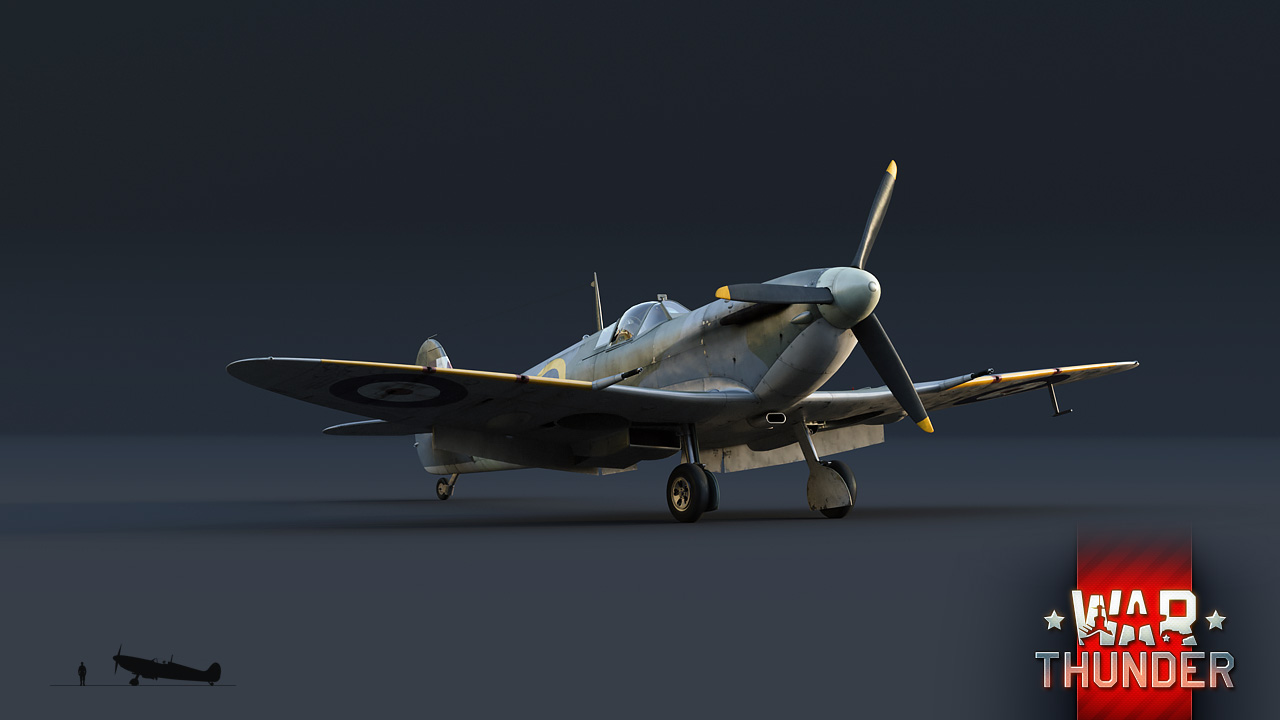 The Spitfire Mk.IIb is not only one of the first aircraft in our game and not only a legendary fighter with a glorious military background. All pilots who chose to progress through the Spitfire research branch remember well that it is the first fighter with dangerous 20mm Hispano cannons. It is an Incredibly maneuverable, fast climbing aircraft - a true legend in the skies of War Thunder. 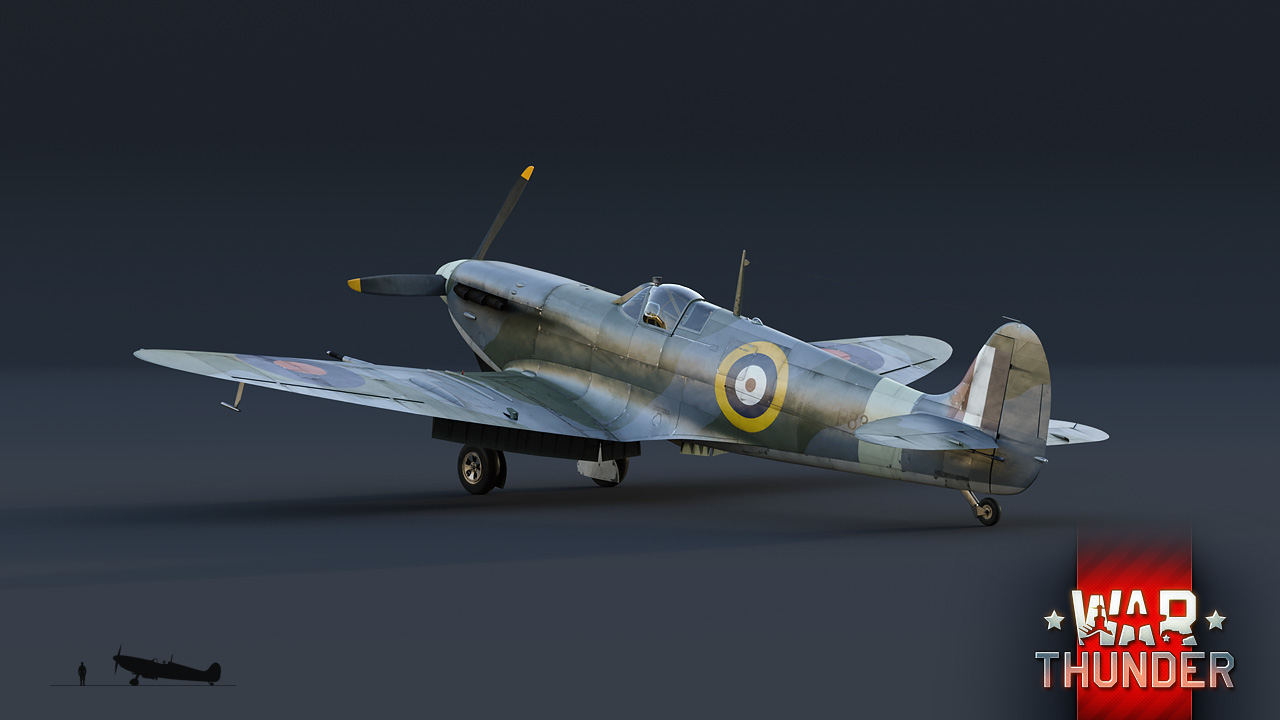 We are happy to introduce the new model of our good old friend. Meet the newly refined Spitfire Mk.IIb that has been redesigned according to the highest quality standards that our artists follow. The new appearance of this elegant fighter will be liked by both veterans and new players of War Thunder

Commenting is no longer available for this news
Rules
AcesHigh99
24

Early spits are some of the best/most fun planes to fly in game, glad to see one of my favorite planes updated. Keep up the good work with the model updates!

The Mk IIb along with the Mk I are some of the oldest most reliable aircraft in game. They have both been here from the beginning (and then some!) and both deserved brand new shiny models :) Now the IIb joins its Mk Ia and Mk IIa stablemates.

Smin1080p, when is this going live in the game?

the spitfire lf mkix isn't anymore 25000sl for repair are you kidding? and i got 2 kills that match but still lose money

Will you update the German fighters to have opening canopies?

Functioning canopies is an ongoing development.

Smin1080p, air ab survival achivement is bugged for a while now. people who die more than 0 times, say example 2 death 7 kills will prevent players with 6 kills 0 death from getting reward., even 0 death 7 kills don't get it if the other guy with 2 death achieve 7 kills first. tyvm

great.. i hope you concentrate on sound next.. because sound is imho the thing that WT lacks most at

Yep all the planes have one of about 6 different engine sounds in game, this game would be so much more immersive with better engine sounds and guns too. Also a single cannon or mg firing should sound different that 6 of them firing at once.

cereal_killa, not just the sounds themselves but the whole engine around it.. passing planes or distant gunfire should sound different.. especially for ground it would be awesome to have that..