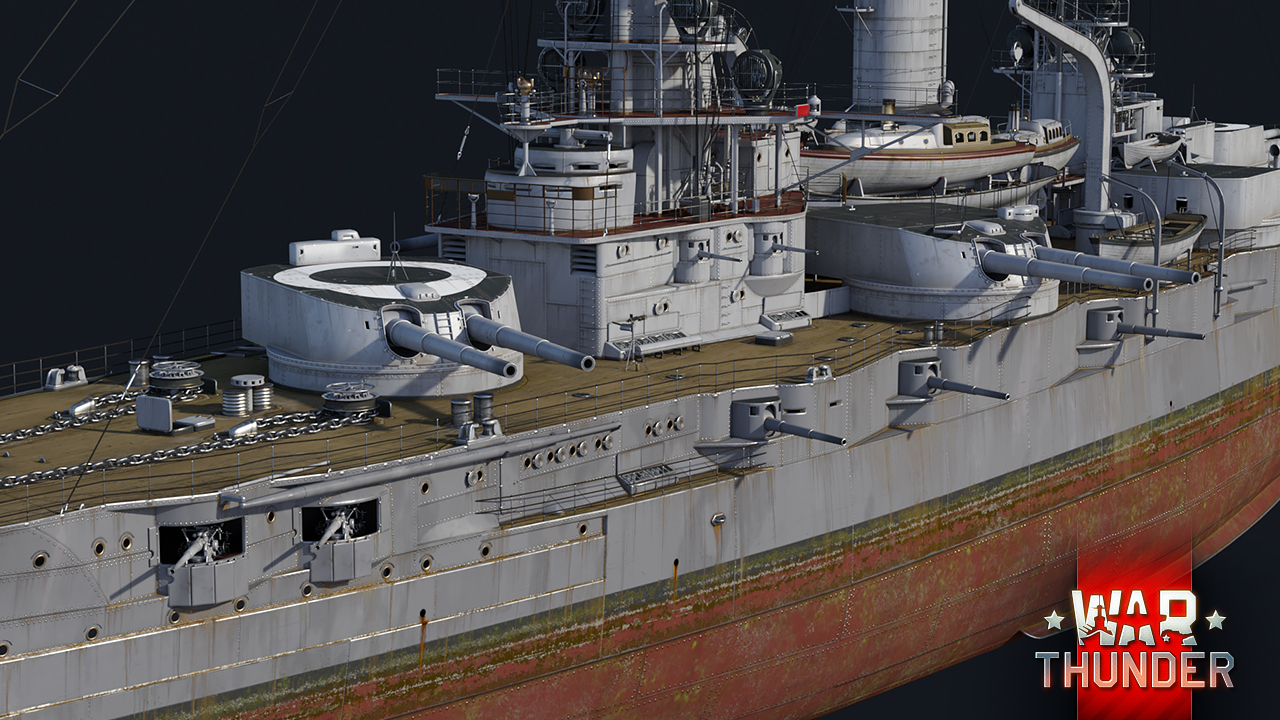 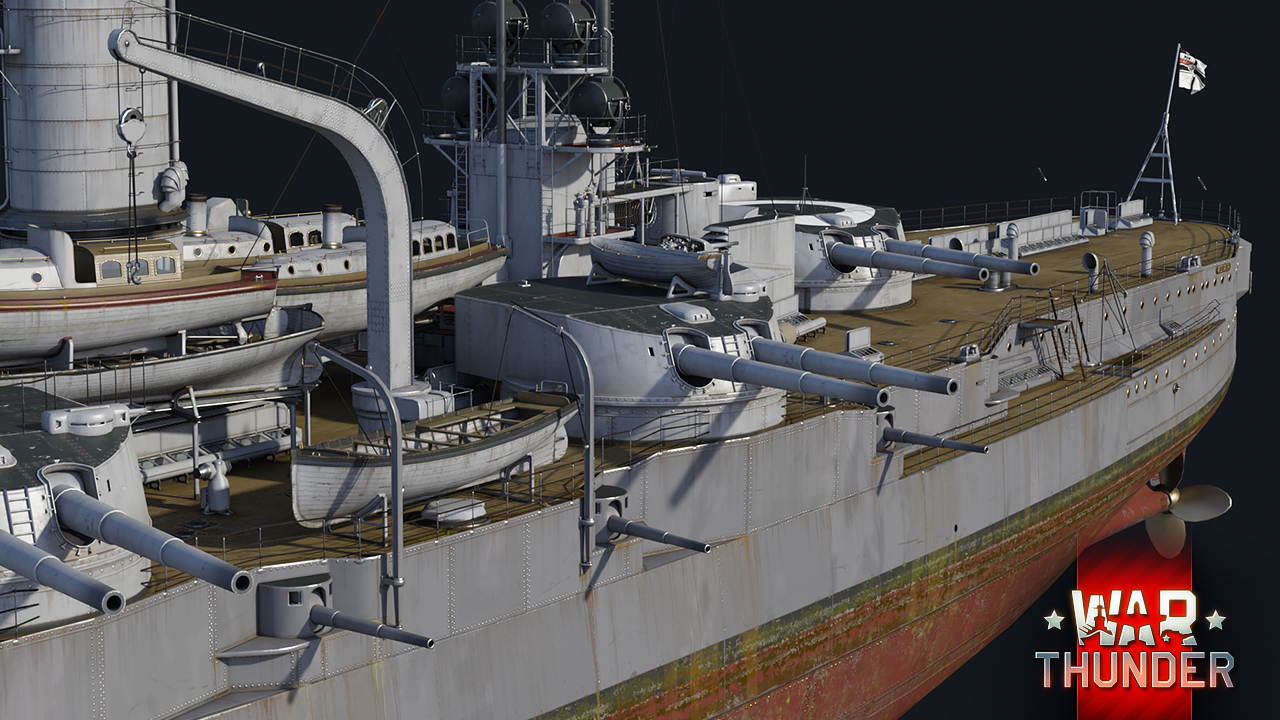 Commenting is no longer available for this news
Rules
SWAMY63
0

This ship has twice as many wing turrets as centerline turrets. From a naval engineering perspective this makes it an abomination unto God.

Wesfalen looks and sounds very promising and sexy but... We could also have HMS Nassau but! I don't think developers forgot about it, I'm sure they'll add it a bit later together with Kaiser

"built in the late 1900s", I think this ship is sliiiiightly older than that, maybe a hundred years or so.

This is a very exciting upcoming major update. While you are updating all the cool effects, please fix the Warbond Shop, seems to be stuck at day 13. Good thing it is not a Friday. Don't need any more bad luck.

Nice ship, almost as nice as the sale could have been if everything was 50% off like you mentioned it would be.

You say that a particularly skilled captain can engage two targets at once, Does this mean you will implement a system of locking non-combat capable turrets (Say the port turrets if you're firing to starboard) or perhaps some other system? Otherwise the turrets will have to completely turn to bear on the 2nd enemy ship! this mechanic makes taking on two targets at once difficult, perhaps impossible at the moment.

Yes. We Get it Gaijin. BB's are slow. Somehow I think they're still gonna be more responsive than a certain entertainment company I know of.