The A129 is the early prototype version of the Italian ‘Mangusta’ attack helicopter, developed by the Agusta company in the early 1980s. Coming to the game as part of War Thunder’s upcoming update 1.93, players will soon have the chance to pilot the menacing Mangusta as the first Italian helicopter in the game! 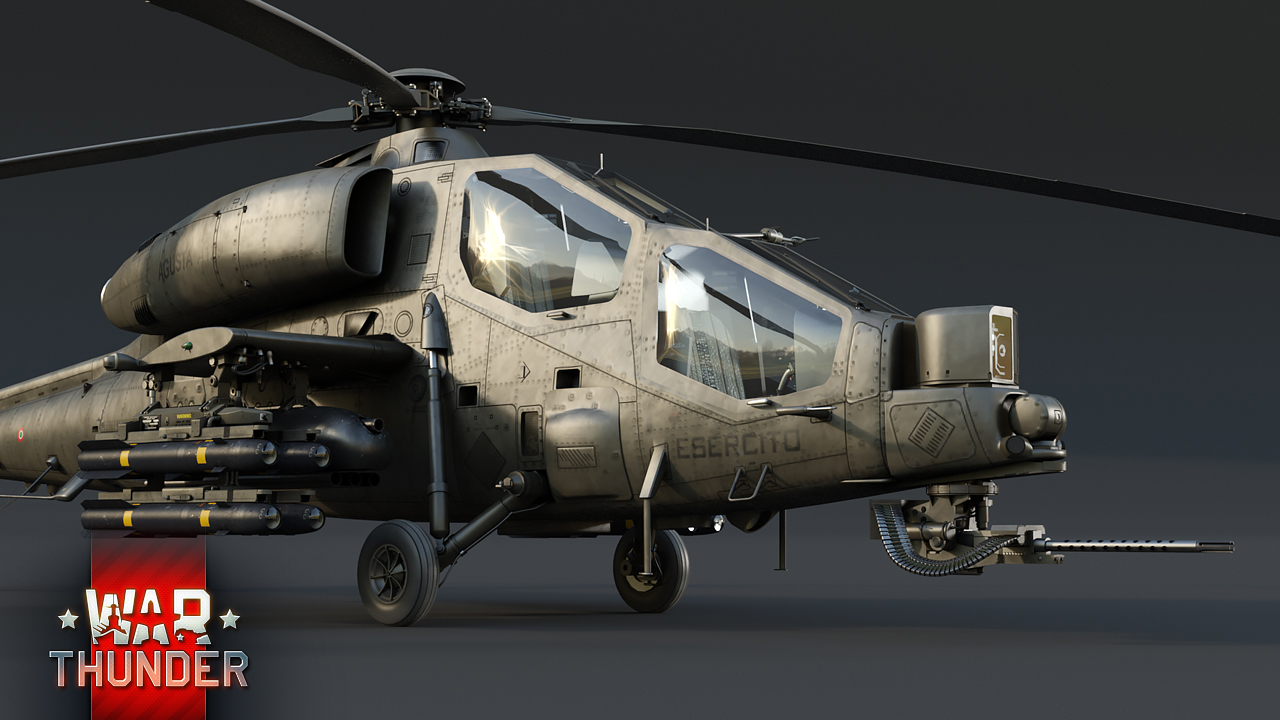 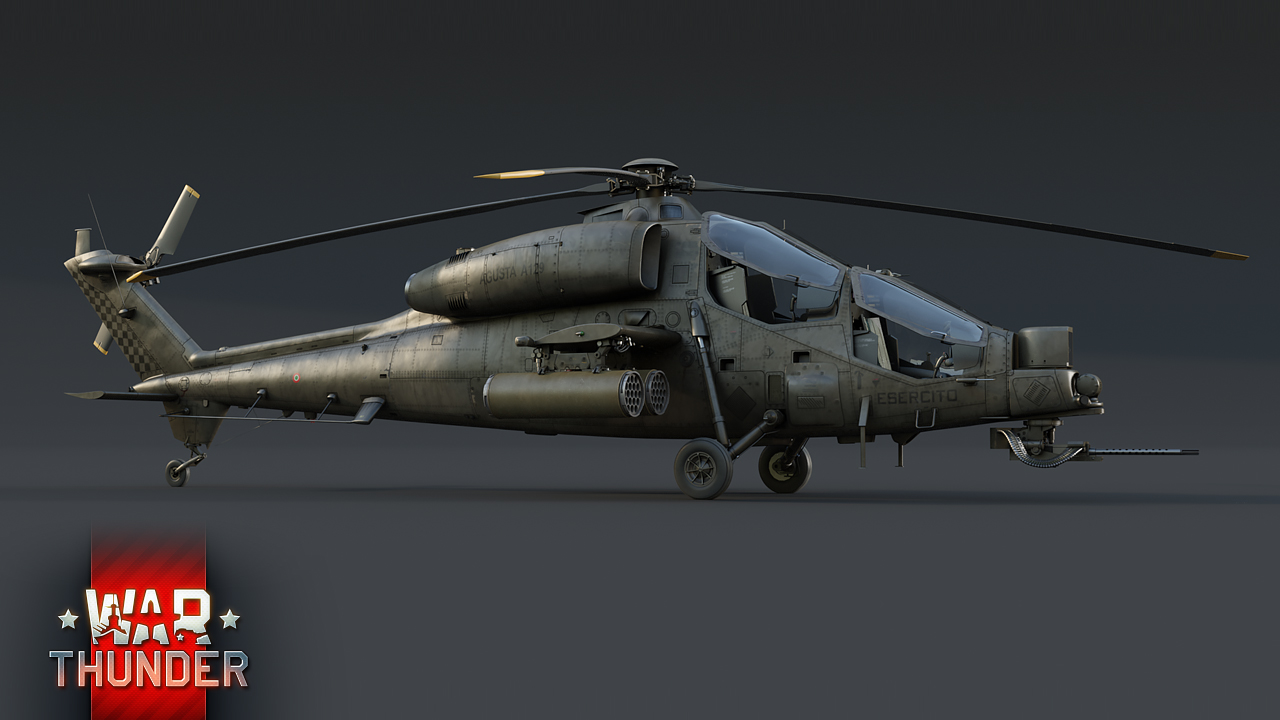 Following the failure of a brief joint Italo-German development project for a new light attack helicopter, the Italian helicopter manufacturer Agusta began independently working on a design by the late 1970s. Although initial plans involved the development of a combat-oriented version of the existing A-109 type, the decision soon changed to develop a completely new and more ambitious design that would become the A129.

In September 1983, the first prototype of the A129 was built and test flown. Tests were continued throughout the mid 1980s, while the Italian military, convinced of the A129’s qualities, placed an order for 60 units while testing was still ongoing. During this time, the A129 was also considered to become the basis for a multinational European common attack helicopter design, though this never materialized.

Production and delivery of the A129 Mangusta began in the early 1990s, with Agusta beginning to fulfill the original order for 60 machines. During development and production, several more variants of the Mangusta were created, including a special Turkish export model.

Since its introduction, the A129 saw several successful deployments with Italian forces as part of various UN missions, proving itself as an effective and reliable attack helicopter. To date, the Italian and Turkish armies remain the sole operators of the Mangusta. In total, 60 A129 Mangustas were produced in addition to around 50 Turkish export units.

In War Thunder, the A129 Mangusta International will be the first Italian helicopter to make it into the game as part of update 1.93. Unlike some of the other more recent helicopter additions to War Thunder, the early model of the Mangusta offers a more ‘analogue’ approach to combating its enemies, but make no mistake - carrying all this more ‘conventional’ ordnance is still a highly advanced helicopter, capable of going toe to toe with the top tier opposition.

The beating heart of the Mangusta is its two CTS800 turboshaft engines producing close to 1300 horsepower each. These, coupled with the Mangusta’s sleek aerodynamic design, not only allow the helicopter to reach a top speed of 280 km/h, but also enables it to perform some impressive aerobatic maneuvers - a useful quality when it comes to evading enemy fire.

Fun Fact: The A129 Mangusta was the first attack helicopter fully designed and built in Europe.

The premium modification of the A129 International is a prototype, developed in the 90’s and with improved armament, in comparison to the original version of the helicopter. The armament of this model consists of a 12.7 mm machine gun mounted on a chin turret, and also various combinations of additional ordnance, including up to 8 ATGMs TOW-2 or AGM-114B Hellfire, up to 76 unguided rockets and two 12.7 mm gunpods.

However, while the Mangusta offers some serious firepower to deal with enemy ground targets, it’s effectiveness against airborne ones is substantially lower. In fact, due to the lack of air-to-air missiles in its arsenal. As well as being only fitted with a single MG turret by default, the Mangusta might have a tough time maintaining aerial superiority over the battlefield. As a result, aspiring Mangusta pilots will need to coordinate their efforts with allied anti-air gunners and other pilots to ensure a low hostile air threat so that they may utilize their deadly anti-tank weaponry to its full potential.

The A129 Mangusta will be available for purchase to all pilots as part of a special pack in our online store and will also be the first Italian helicopter to be added to the game as part of update 1.93. In the meantime, make sure you stay tuned to the news for more information regarding the next major update coming to the game very soon. Until then, clear skies and happy hunting pilots!