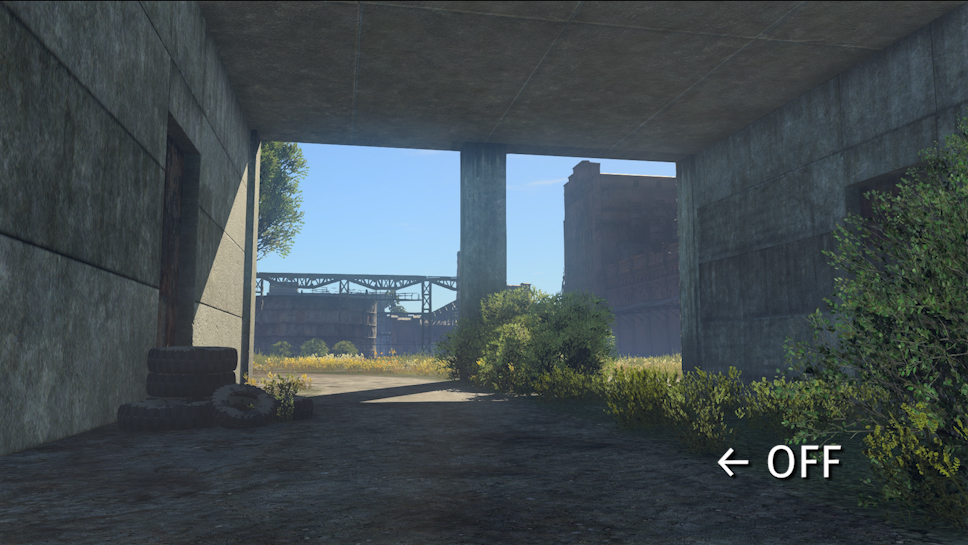 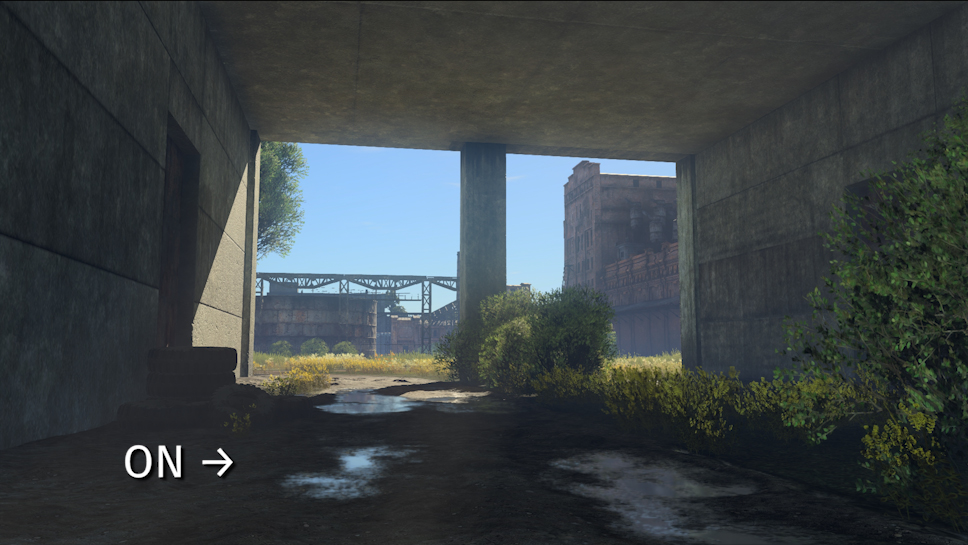 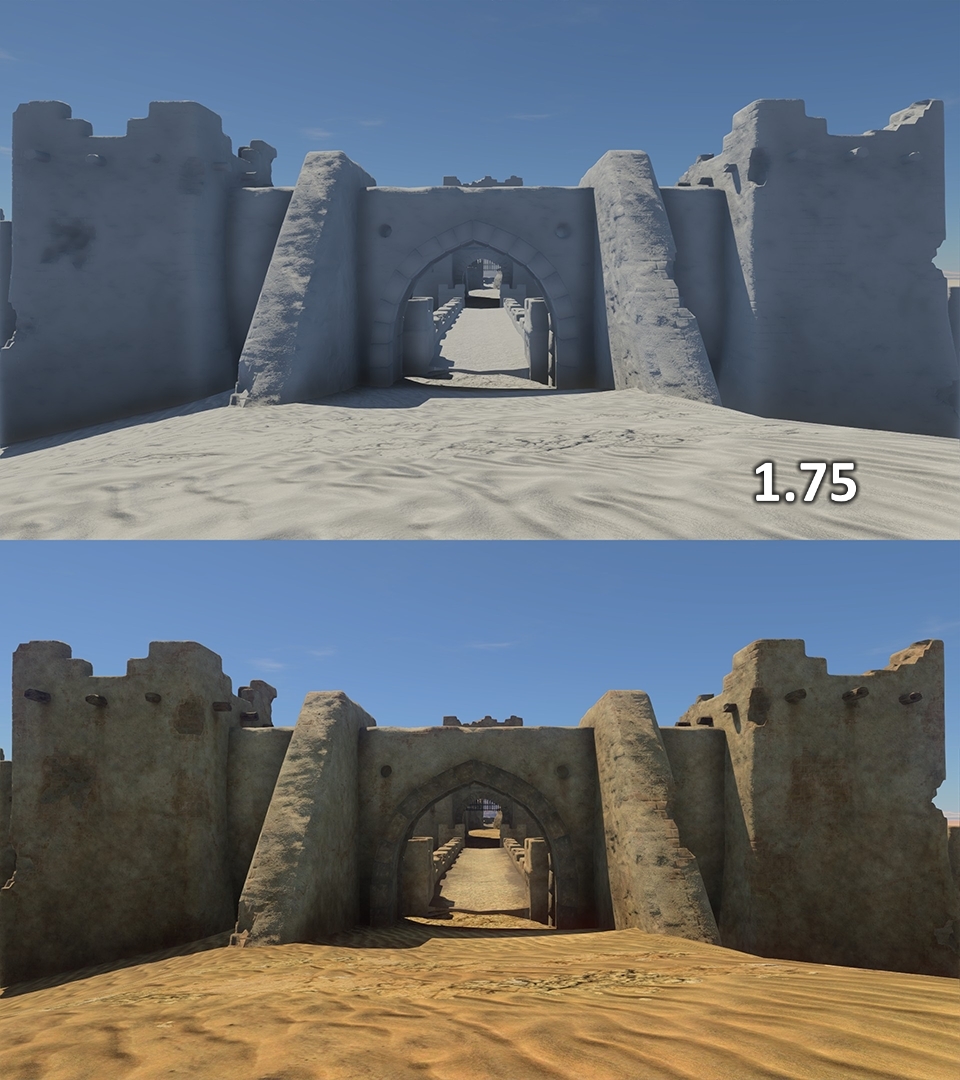 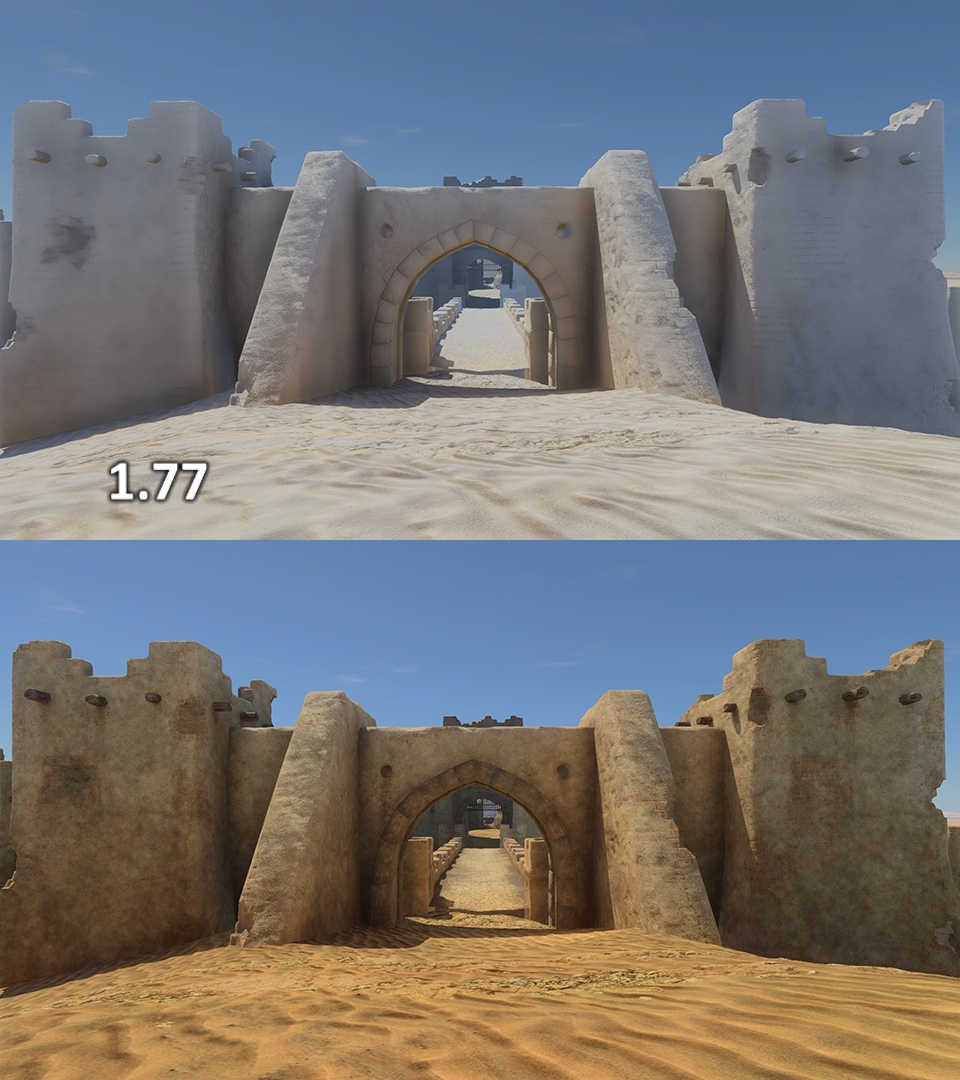 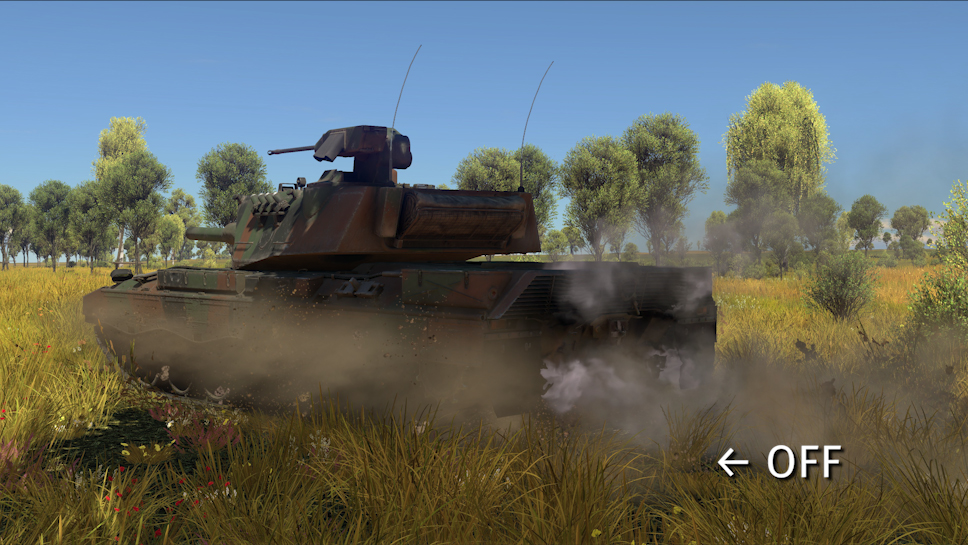 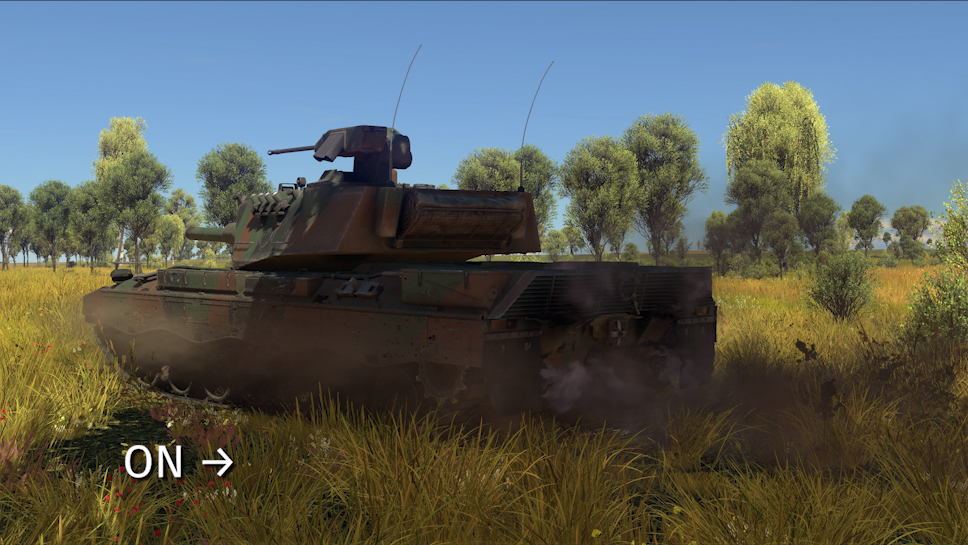 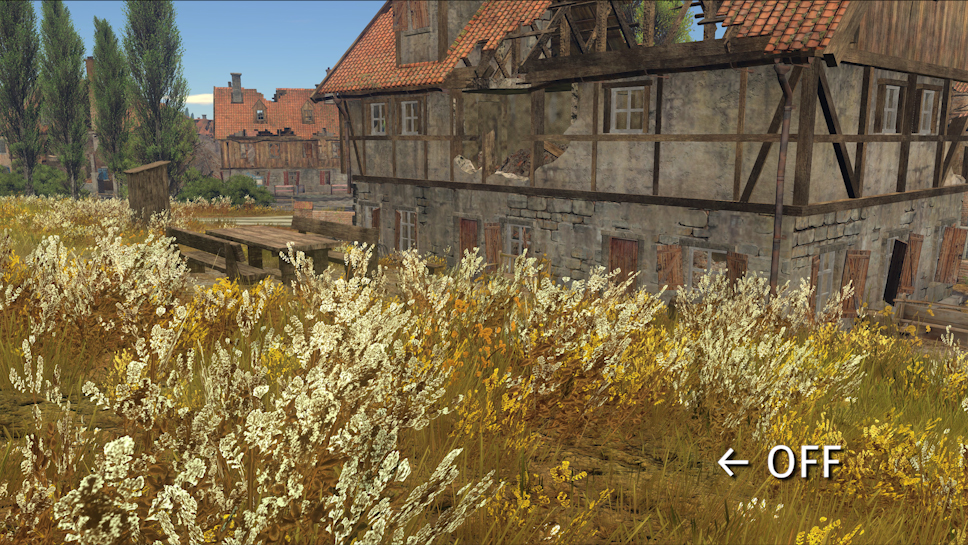 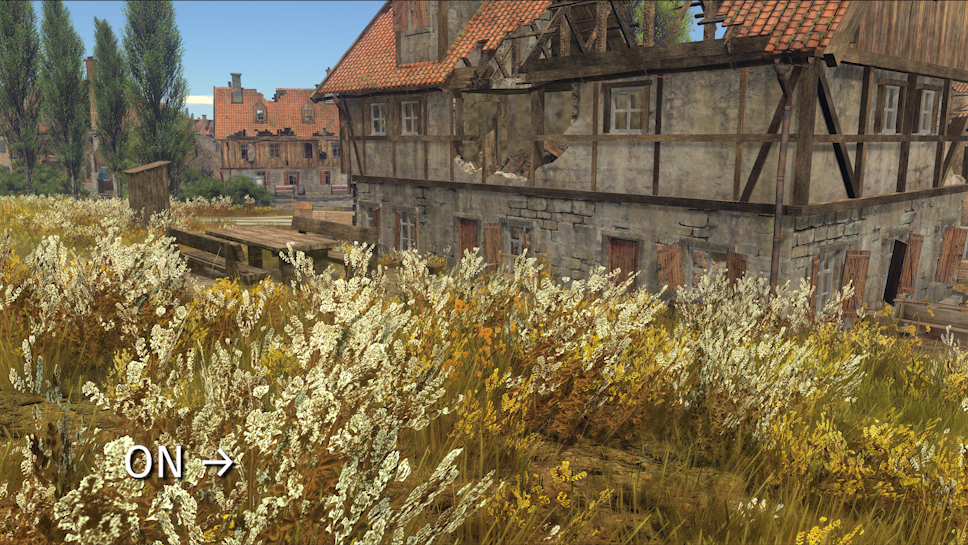 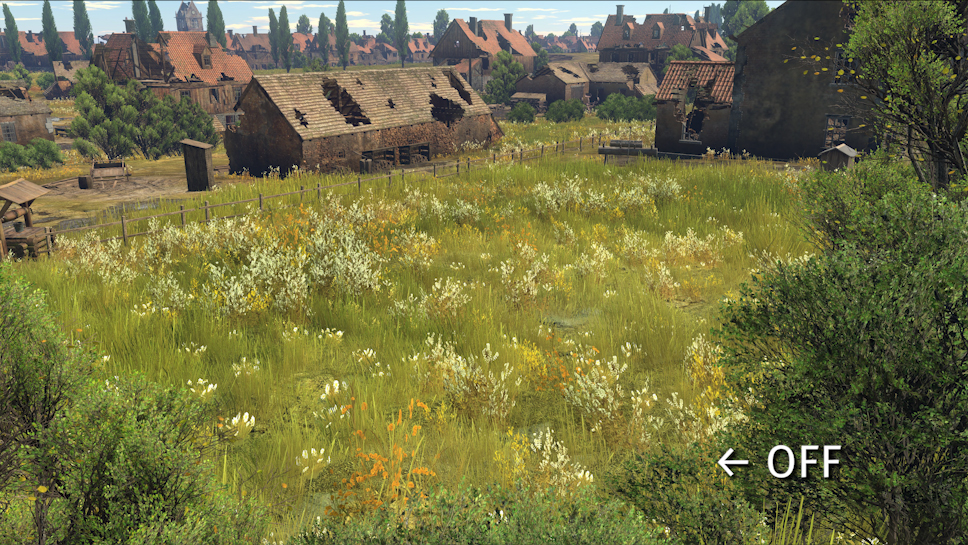 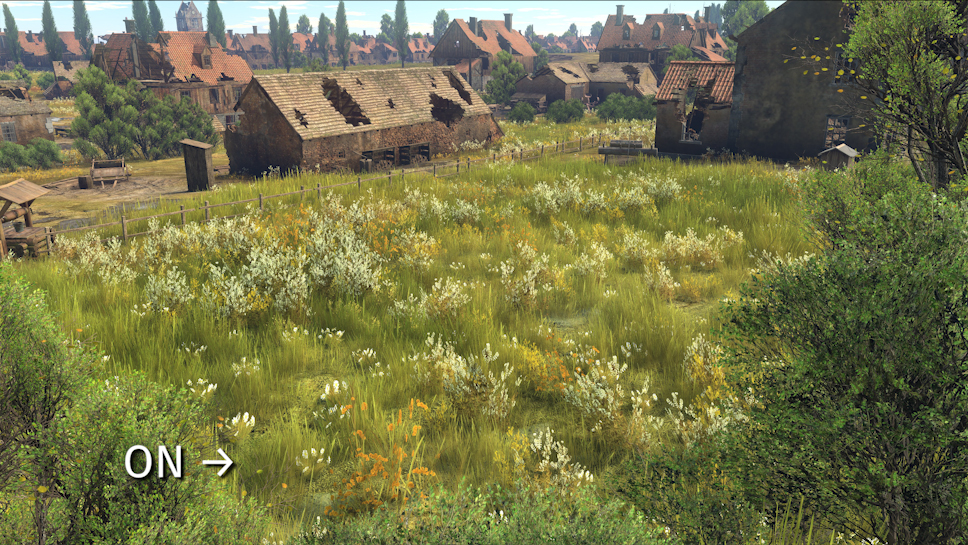 Commenting is no longer available for this news
Rules
PrototypeTheta
2

It is. All that new features will make the game looks like from XXII century :D:D:D

Stona_WT, are you sure there's no other game that does all this well? the screenshots look like there's less shade apart from the grass

i am amazed of all the graphical improvements for 1.77! this look gorgeous!

Wow the already gorgeous looking graphics will look even better I do like my eye candy ;)

ok gajin we get it you are upgrading your engine whohoo, but we want the dev blogs... gimmie gimmie!

It looks beautifull, yet it would be even prettier with a He 117 "Greif" flying over it, an abrams, more leo's, more german and british tanks in general, the Martin-Baker M.B. 3 and of course: more italian planes (and tanks if you feel that generous)

how about a merkava

I have a suggestion: stop requesting heavy bombers that you know will be useless because of how bomber gameplay works in the game.

This new Engine looks so good