ST-A1: Stepping into a New Era
18 November 2016 Development
Attention! This news was published on the old version of the website. There may be some problems with news display in specific browser versions.

After Japan's unconditional surrender at the end of World War 2, the shattered empire had been deprived of the opportunity of developing their own armoured vehicles. Here today we will show you the prototype Japanese ST-A1 medium tank, which initiated the history of post war Japanese tanks.

Once Japan acknowledged defeat in World War II, its military institutions had to be reformed with new systems and production methods. The country was prohibited from having an official military, and was instead permitted to create a paramilitary national police force. During this time they used American tanks lent to them by the US. Later, as the Korean war intensified, the United States allowed Japan to have its own defense force in the face of increased tensions. By the mid 50’s, it became clear that the Self-Defense Force required their own tank development to fit the terrain of the country. New lightweight Japanese tanks were planned to be compact and maneuverable, making them able to be transported cross-country through mountainous terrain. The vehicles borrowed from the main armament of the American 90mm caliber gun, familiar and favoured by War Thunder players as the main armament of the American M46 and M47 tanks. 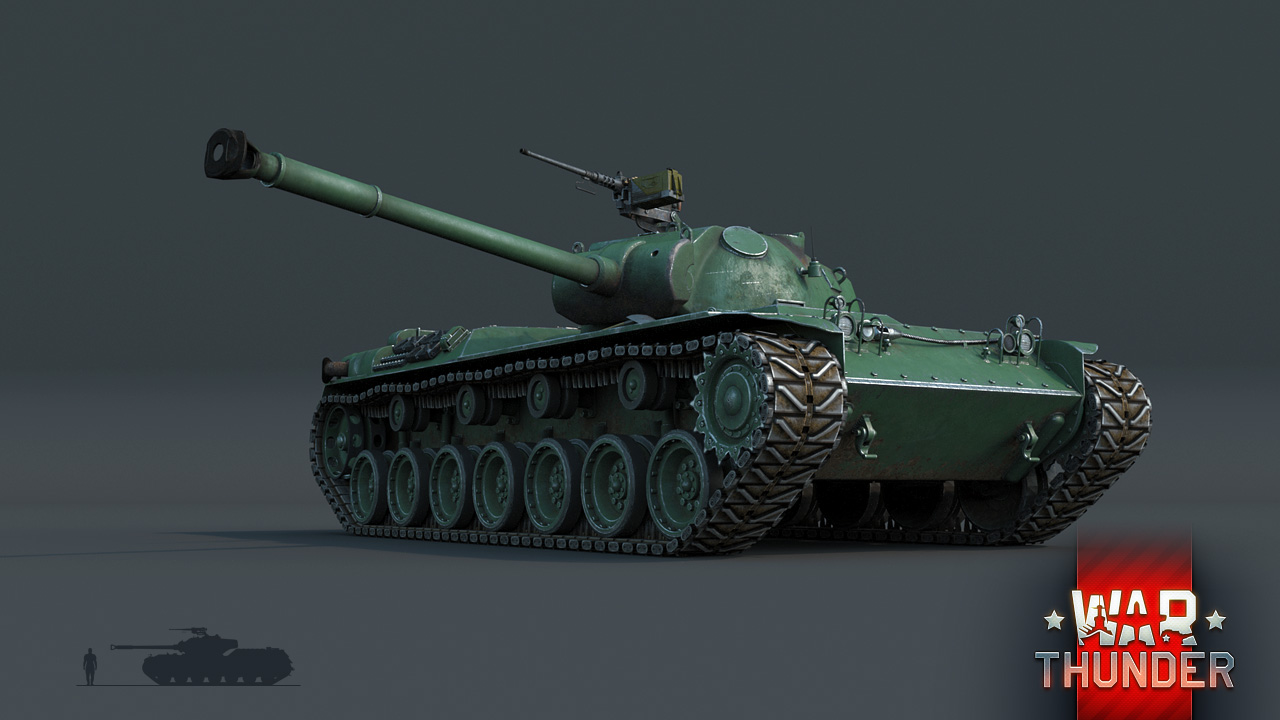 To fulfill the military’s requirements, tank designers offered several promising projects, the first of which was the ST-A1. The tank ended up quite compact, with a height of only 2.2 meters. This allowed it to have excellent cover abilities, with a cast turret and traditional Japanese tank layout: the engine installed behind the transmission. Two finished vehicles of this model were built. Despite the fact that the ST-A1 series did not continue, it was a starting point for the future of Japanese tank development.

In War Thunder, the ST-A1 is located in the latter part of the research tree. The tank is easy to use in cover, but the armour at the front is only 75mm thick, which is good for a light tank, but after all, this is a medium.  In general, the ST-A1’s armour will matter little in a fight; much more important to note is the excellent gun! 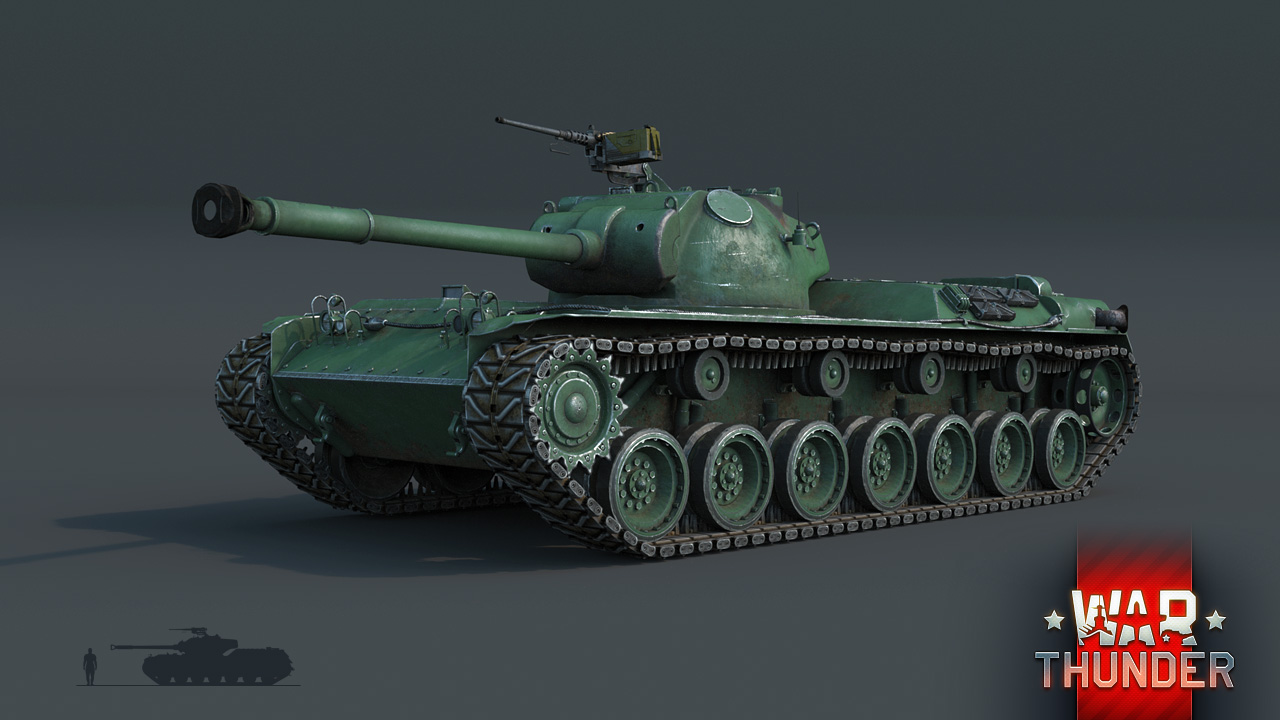 The gun is a modified version of the American M3A1 gun, used on the "Patton", and allows the ST-A1 to feel very confident on the battlefield. As well as being mobile, the ST-A1’s low profile allows you to not only hide behind cover far too small for the majority of other armoured vehicles of this rank, but also to act from behind your own teammates, pounding enemies one shell after another!

ST-A1 - the first tank of a new era in Japan; and this is not the only top-end ground vehicle which we plan to examine in our "Development Diaries". Stay tuned to find out more!

Commenting is no longer available for this news
Rules
PrickVixen
0

Looks like a mixture of several other tanks, aaaand its another post-war tank so... a bit unfair to the WWII armors since i do believe its not gona have a 9.0 BR, bu who knows; maybe some big BR change is on its way (recommended).

I love the taillights design of this tank reminds me of a car in a game on the NES can't remember which though.

Now this comment isn't about the ST-A1, but it is about Development Diaries, so in a way it's on topic? We got a Diary about the Spitfire F. Mk IX, and in the end they said we will get a Diary about the LF Mk IX, but i haven't seen it anywhere. And where can i ask about news/development diaries, because i have some other things to ask?