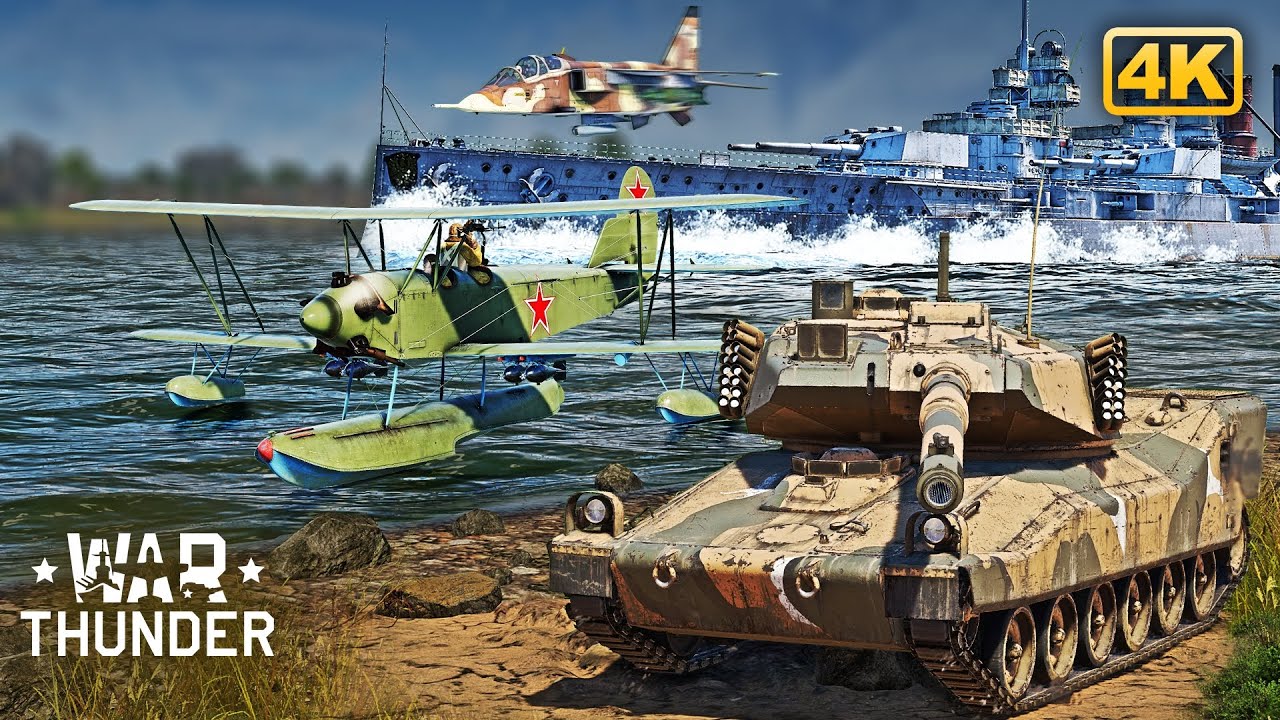 Good military vehicles aren’t only about their characteristics: they also need to be cheap to produce, easy to repair and open to serious upgrading. A perfect example of such a machine is the legendary Po-2 light bomber. This all-round great aircraft earned the love and respect of pilots 95 years ago, and now it has become famous among War Thunder players for its phenomenal capabilities when controlled by an experienced pilot. What a surprising coincidence it is, then, that Po-2 was chosen by the Organization as a platform for upgrades in Project “Overpowered”.

Create an “Overpowered” version of one of the most amazing aircraft in the game, use it as intended, and then exchange it for exclusive vehicles of different classes. A worthy aircraft deserves worthy rewards.

Collect special modifications of the Po-2 and exchange them for unique vehicles!

The event has been prolonged until October 6th. Now three additional tasks to receive Materials and Pieces of Tape are available for you, as well as the ability to earn Aircraft Technician Toolkits and additional Pieces of Tape for three more days!

Legendary good and legendary bad! The Mule, the slowest aircraft in the game, now with floats and premium status. Is it worthless? Is it OP? Depends on you!

This American experimental light tank is protected only from bullets and fragments, but its impressive mobility and great guns make it a perfect scout and sniper.

The two-seat Jaguar E is one of France's best strike aircraft. Large payloads and an excellent choice of guided and unguided weapons!

Fight in battle! After each battle the necessary materials will go to the menu “Workshop → Overpowered”.

In this project you will collect the parts of the Po-2 from materials you get in battles, then upgrade them to the special “Overpowered” version and then assemble the unique aircraft. The more aircraft you collect the more valuable vehicles you can exchange.

Are necessary to assemble parts. Open the box with materials after the battle.

Will be combined into a Roll of Tape that will be used to assemble the Po-2 Overpowered from parts.

Once you have enough of these toolkits you can train a team of aircraft technicians to help you build the Po-2 Overpowered from parts..

* — the base number of mission score, without taking into account the game mode multiplier and vehicle rank.

During one battle you can get several boxes with materials as well as pieces of tape. The remaining accumulated points will be counted in the next battle.

Materials for making parts can be traded on the market.

How to receive rewards

Finished versions of the Po-2 “Overpowered” can be exchanged for exclusive event vehicles!

All event vehicles will be issued in the form of coupons that can be activated on your account or traded on the market.

For PlayStation and Xbox players

The lack of a Marketplace won’t slow your progress. Obtain any special items you need for Golden Eagles by navigating to “Workshop → Overpowered”:

A box with materials for Golden Eagles.

Allows you to receive additional “Pieces of Tape” in battles without restrictions - 6 items for every 15000* mission scores. And it is also cute! .

* — the base number of mission score, without taking into account the game mode multiplier and vehicle rank.

Just as a nicely meant question, but can you announce the date for a grind-event like this with a tad more than 16-17 hours until it actually launches next time? Would be nice.

THANK YOU GAIJIN! WE LOVE THE EVENT AND WILL GRIND EVERY VEHICLE BECAUSE EVERYTHING IS SO NICE :)

1 crate for every 3000 points is not too bad actually. For RB there will probably be a modifier and with planes such as the Su-25 it's very doable. I know there might be many who don't share the same opinion, but I feel like it's easier this time. Thank you

Apart form the No of smoke, what the difference between the CCVL and VFM5?

This reminds me of the Battlefield Engineer event, I love it!

"With a small chance a whole piece of tape can be dropped." How small???

Probably similar to last events I'd imagine, so quite small.