ST-A3: The Fastest Gunslinger in the East
11 December 2020 Development

The ST-A3 is a prototype of the Japanese Type 61 medium tank, differing from the production version mainly by possessing an automated gun loading system. Soon, this very unique and much anticipated vehicle is arriving to the Japanese ground forces tree, awaiting all tank commanders in the next major War Thunder update!

Briefly: A prototype of the Type 61 medium tank, boasting an improved rate of fire thanks to its autoloading mechanism.

Following Japan’s remilitarization in the wake of the outbreak of the Korean War, Japanese engineers began working on the first domestic postwar tank designs. Taking on board the experience of working with American WWII tanks in service at the time, as well as incorporating some of the lessons learned from the Korean conflict, Japanese tank designers came up with a series of prototypes in the late 1950s.

The ST-A3 was created as one of the later prototypes and was based on the previous design - the ST-A2. Featuring a 90 mm cannon coupled with an autoloading mechanism in the rear of the turret, the design was considered successful, but ultimately wasn’t ordered into production due to concerns over its cost. As a result, the ST-A3 was modified into the ST-A4 by having its autoloading mechanism removed and eventually entered production as the Type 61 medium tank in 1961. Only two ST-A3 prototypes were constructed and closely resembled the later production model Type 61 visually. 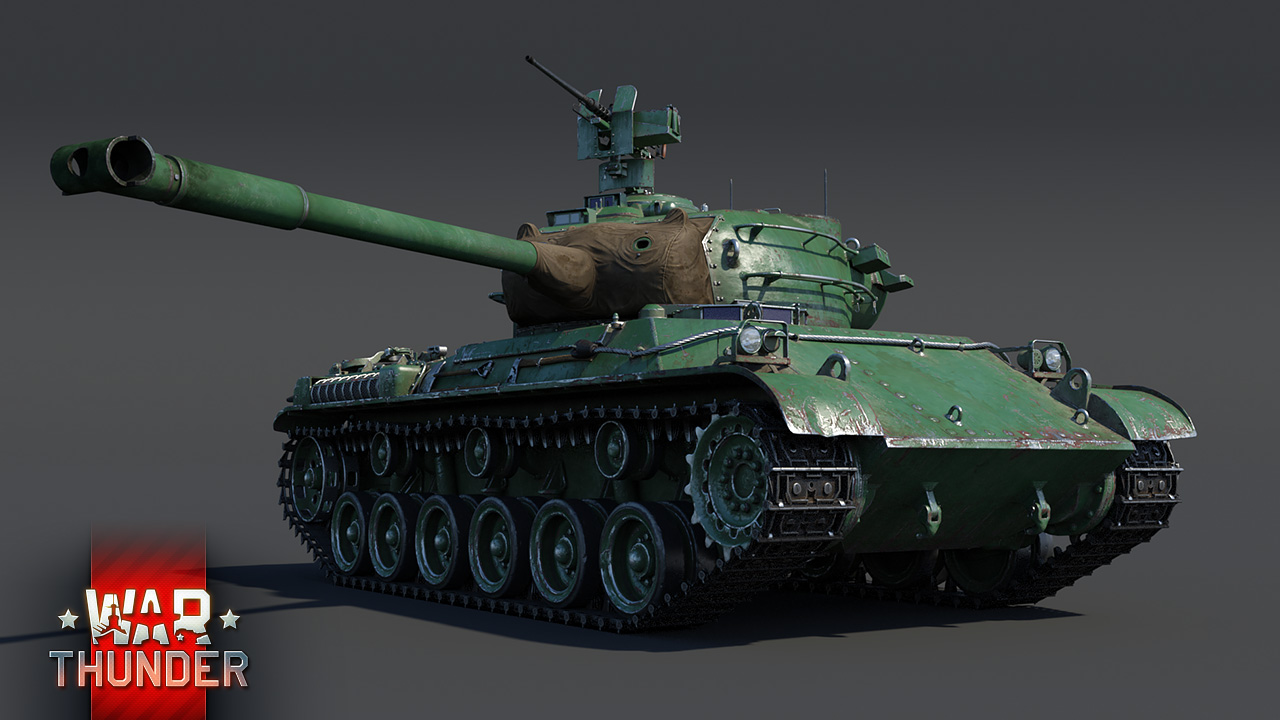 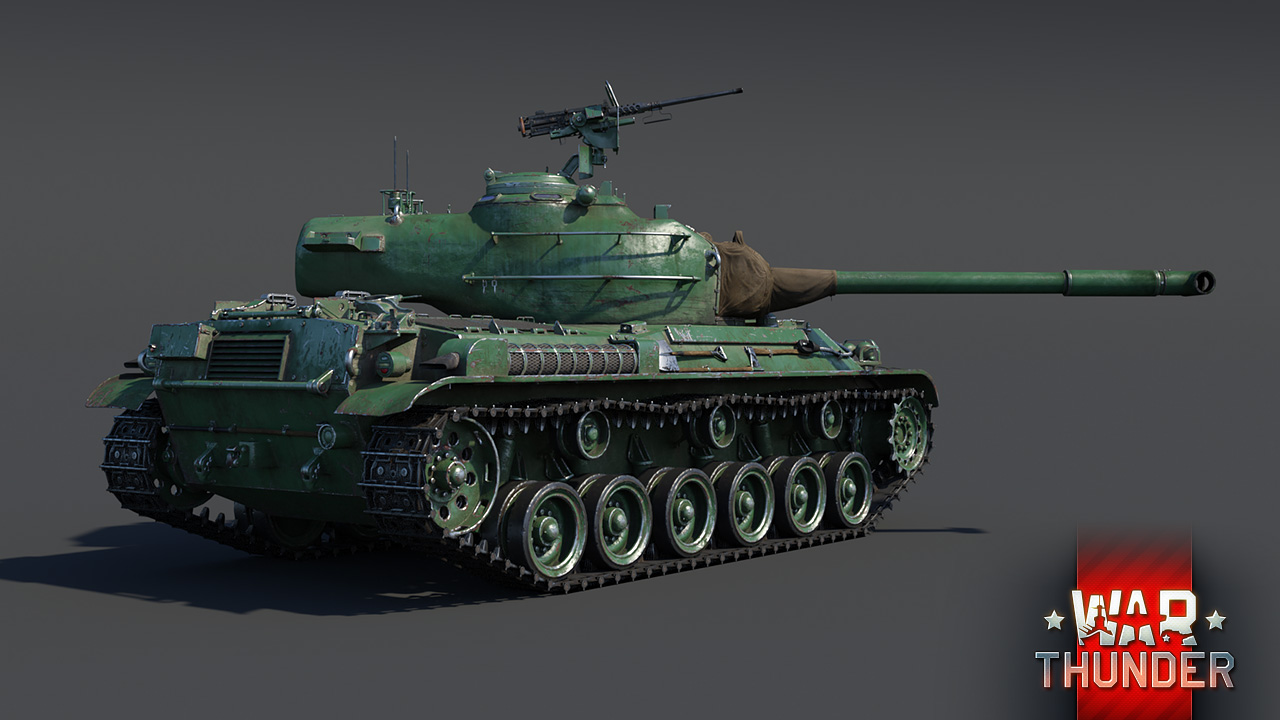 In War Thunder, the ST-A3 will be a new medium tank awaiting all tankers at rank IV of the Japanese ground forces tree in the upcoming update. Continuing the experimental ST-A line, the ST-A3 shares a great deal of similarity to its predecessors, primarily as far as mobility and protection are concerned, but also offers a substantial improvement to its firepower through an increased rate of fire, courtesy of its autoloading mechanism.

Visually speaking, the ST-A3 can easily be mistaken for the Type 61 medium tank which tankers are already most familiar with. This should come as no surprise as the ST-A3 was the first prototype of the design process which culminated in the creation of the Type 61. As a result, the ST-A3 performs very similarly to the familiar production version in nearly all aspects, making the transition from one vehicle to another virtually seamless.

However, the ST-A3 possesses one critical feature which makes it stand out greatly from the Type 61 as well as other ST-As. Namely, an autoloading mechanism which greatly improves the tank’s rate of fire. Unlike its closely related counterparts, the ST-A3 can achieve a consistent rate of fire of 10 rounds/min. The resulting reload rate of 6 seconds is a noticeable improvement over the other vehicles of the family, thus greatly improving the vehicle’s overall combat dynamics.

On the other hand, the improved fire rate doesn’t drastically differentiate the ST-A3 from its close relatives. Retaining a rather light protection for its rank and possessing average mobility, the ST-A3 is as equally unsuited for frontline brawling as its counterparts. As a result, the ST-A3 is best utilized as a second-line tank, where it can make full use of its versatile and quick-firing cannon to support its allies during an advance.

The ST-A3 will become available to all tankers as a new rank IV medium tank, arriving to the Japanese ground forces tree with the release of the next major update for War Thunder. In the meantime, stay tuned to the news to be kept in the loop about all the latest developments surrounding the upcoming update. Until then, happy hunting tankers!

Commenting is no longer available for this news
Rules
Buzz_Beurling_
0

Really, stop embarassing yourself with these devblogs... in a state where I am having PL spikes twice a game with 40 ping, where Hellcats can not even freaking take off for past 14 days without crashing... and you are planning another patch... fascinating incompetence...

Yatta! We finally get ST-A3. Thank you Gaijin!

When is the Type-74F getting it's urban combat package? When are we seeing the STC-1 with the Japanese 135mm, the Type-90 Kai or Type-10 MBT?

The tank is cool, but the music is better.

"Unique" is not a synonym for "unusual".

It's beautiful! Always a good day when neglected tech trees get some love. Thanks Gaijin!

Anyone else feel like they wanted to spit some bars after hearing the soundtrack to the STA-3?