News
back to news
Attention! This news was published on the old version of the website. There may be some problems with news display in specific browser versions.
Development
15 September 2017 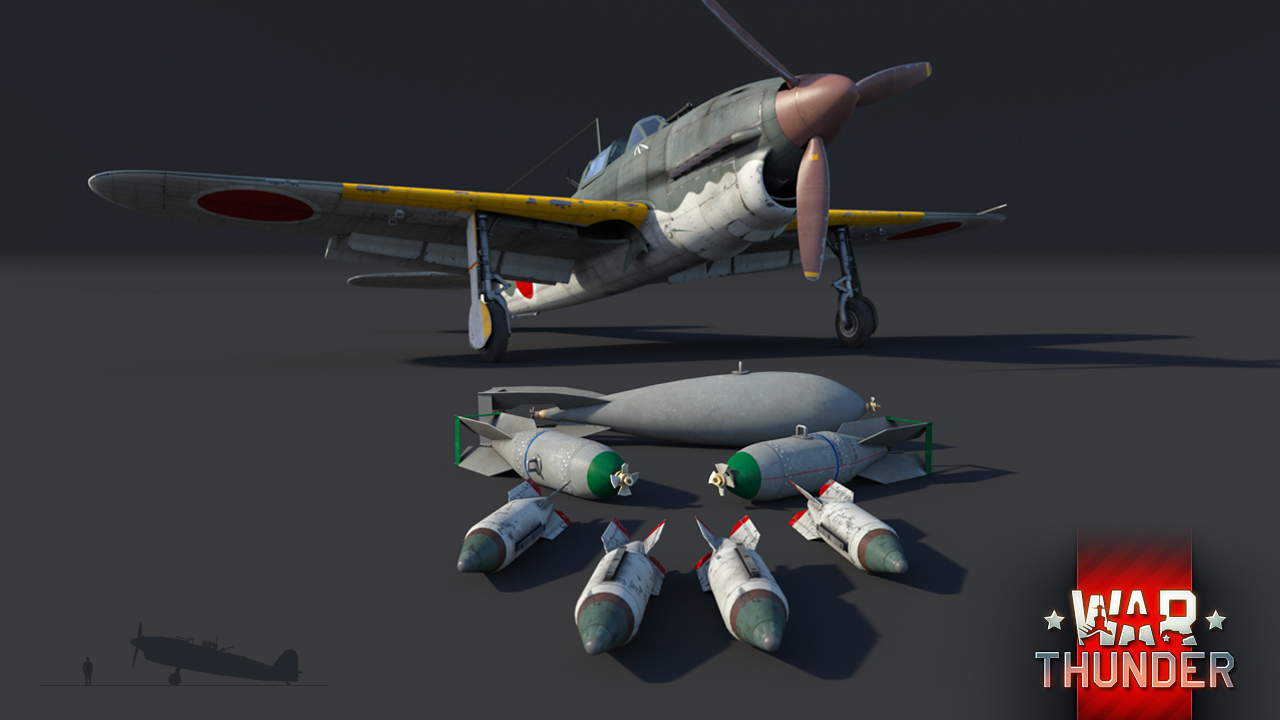 The D4Y series of aircraft were developed by the Japanese in the late 1930s as a replacement for the aging D3A naval dive bomber. Although the initial plan was to replace the legendary D3A with the Heinkel He-118, this option was quickly discarded once the German candidate proved itself unsuitable. Once Japanese engineers acquired license copies of the German DB601A engine, they started working on their own design, taking inspiration from the failed German design. The new aircraft, designated D4Y Suisei first took flight in December 1940 and subsequently entered serial production after successfully passing testing in 1942.

Once it entered service, the D4Y served the Imperial Japanese Navy faithfully until the war’s conclusion, being used in many different roles, from its intended dive bomber role all the way to a reconnaissance aircraft and even night fighter. Over 2,000 D4Ys, spanning across several modifications, were constructed between 1942-1945.

The D4Y will be added to War Thunder in two modifications - The D4Y2 and D4Y3. The D4Y2 represents one of the early modifications, outfitted with a Japanese license-built version of the Daimler-Benz DB601A inline engine. However, as the crews and maintenance teams soon found out, this engine proved to be unreliable and difficult to service. Thus, later modifications, such as the D4Y3, were equipped with a tried and tested Mitsubishi radial engine, solving the reliability issues.

Compared to its predecessor, the D3A, the D4Ys are able to carry slightly bigger payloads, offering their pilots a choice between various different bomb calibers as well as rockets, whilst still retaining the ability to deliver the payload with deadly precision. Once the bombs have been dropped, pilots can either choose to return to base, or continue putting pressure on the enemy by utilizing the two nose-mounted low caliber machine guns to perform strafing runs against lightly armoured vehicles.

Keep your eyes peeled for two new additions coming to the Japanese air forces research tree, along with others, in the next major update 1.71 “New E.R.A”! Stay tuned!

Commenting is no longer available for this news
Rules
Yuri_SO
0

Some pictures for the D4Y3 would be nice! IMO the D4Y3 looks much more japanese than the D4Y2, thats why i prefer the later version

Question: Is the 250 kg bomb a bomb that has to be swinged out like with the Ju-87? Or is it like when you open the bomb bay, the bomb will get into the position similar to the pics here?

Beautiful, awesome, loving it. More, MOOOREEEEE! (in Dr. Frankenstein's voice) This patch is gonna be epic!

The wait is over soon! <3 great plane!

It looks like a kittyhawk merged with a B7... It's odd and I think I like it's looks

Would be cool to see the night fighter version with 20 mm Type 99 cannon. It's the D4Y2-S. No radars but nice plane.