An Australian modernisation of the British "Centurion" with reinforced frontal hull protection and a night vision device - the main tank prize for completing the tasks of the "Battle Pass"!

Since 1951, the Royal Australian Armoured Corps has been replenished with Centurion Mk.3 and Mk.5 tanks, arriving both from the United Kingdom and other British-controlled regions. By the end of the 60s, all Centurion tanks were upgraded to the Mk.5/1 modification - among other works, the modernisation involved the installation of new sighting and commander machine guns, as well as the welding of additional armour plates, which were 50.8 mm thick, to the upper front plate of the hull.

In 1965, Australia announced the introduction of its military contingent into Vietnam. For this mission, Centurion tanks were additionally equipped with night vision devices: a removable IR searchlight appeared on the front of the tower, and the driver’s, gunner's, and commander's sights all received infrared night vision devices. The final standardisation of all available Centurions took place in 1973 after the return of the Australian troops from Vietnam. The Centurion Mk.5/1 was the main battle tank of the Australian Royal Tank Corps until the 1980s, later replaced by Leopard 1 tanks. 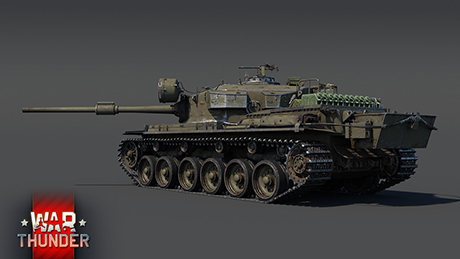 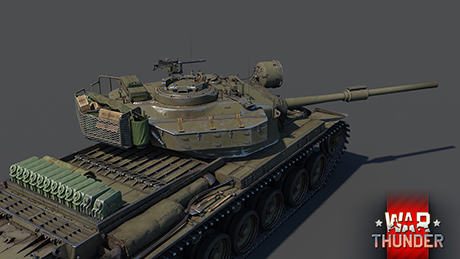 In War Thunder, the Centurion Mk.5/1 (RAAC) will be the main prize for completing the tasks of the Steel Centurion event in the Battle Pass series. The Australian modification of the Centurion Mk.3 differs from the basic model due to its significantly increased protection of the upper frontal part of the hull, where an additional 50.8 mm thick armour plate was implemented, its infrared equipment for night battles, and, of course, the Premium status in the game, which significantly increases the profitability of battles. This tank helps research any British armoured vehicles from rank I to VI, including the new South African tanks.

The excellent Mk.3 APDS shells of this tank's 84 mm cannon are still capable of piercing the armour of almost any enemy. While their armour-piercing effect is not very high, they can easily reach vital units or crew members, and the remarkable flatness of these rounds allows them to be fired from, and travel over, very long distances. Problems can arise only with the "dinosaurs" of the mid-20th century, like the IS-3 or "Mouse", where you’d be better to bypass them from the side or disable their gun with your first shot. 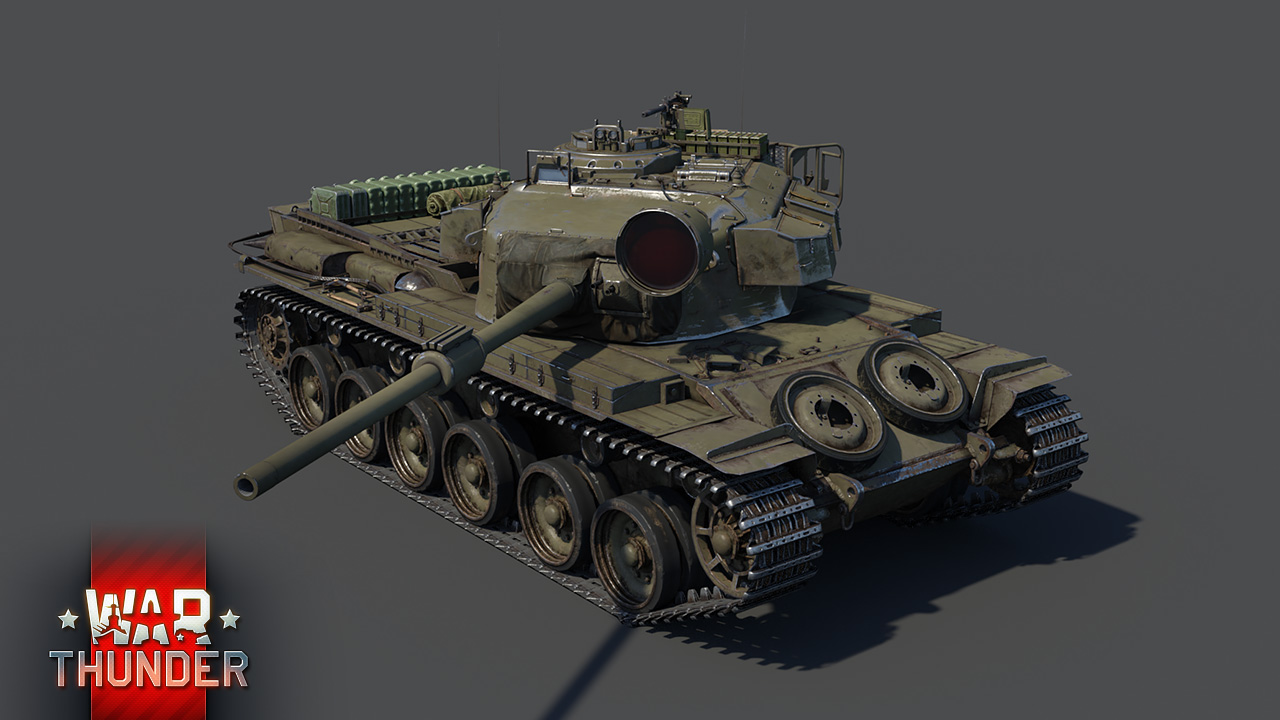 The Centurion Mk.5 / 1 (RAAC) is an excellent medium tank that will become a trump card in the UK rank V armoured vehicle setup. Take part in the "Battle Pass", get rewards for each completed stage, and take your "Steel Centurion" - Centurion Mk.5 / 1 (RAAC) and new South African tanks which are sure to stir up new emotions when playing on British armoured vehicles in all game modes!

Commenting is no longer available for this news
Rules
Martin_Marauder
44

Can we get something we HAVE NOT seen in new devblog? We already know what is coming in the game because of dev server and battlepass like this.

on top of that it is already in the game, you can testdrive it, check the stats and some people already played it

They said maybe, a new French vehicle. But alas, still waiting. Heck we might get another German vehicle in the time it takes to make this elusive baguette. Funny, how these devblogs act as advertisements.

PLEASE remove the depth charge kills from the one challenge. The minority of the playerbase even plays naval, 3 of the main nations lack depth charges in rank 3 coastal fleet, and even disregarding those last two facts I have played enough naval to finish 2 of the coastal fleet trees and have yet to ever see someone get a kill with a depth charge. You are asking us to do the impossible.

Remove any challenge that require Naval!

Wolf_89, Agreed. Why force us to play a gamemode that is already bad? Its just another reason on a very long list of why players are leaving war thunder for good

I got a depth charge kill. But honestly, I agree with everything OP said. The only reason I was able to get one was I used a S100(1944) and "snuck" up behind a AFD1 when he was in his spawn not paying attention to his 6. It was a 1 in 5000 chance of success. It's kinda shady to lock 7 levels of the battle pass behind something that unlikely to happen. Then you also have the kill 30 enemies while on fire task, Ya ok? Plus the kill 12 enemies in 1 battle 20 times in a month task.

WARNERwinsGAMING, You didn't just make the tasks more difficult this time you made them almost impossible, definitely impossible for most players. Sure I get Hero of the sky, Heavy metal hero and Terror of the sea awards here and there but 20 in a month while working full time. That seems kinda crazy to expect us to be able to do that. Then the 30 kills while on fire is even worse that's so situationally dependent, it's highly unlikely to get that 30 times in 2 weeks. You need to do that 2 times a day. Impossible

Ohh come on, chin up. If you get this tank you can use the Aussie depth charges on the back of it. Aussie Aussie Aussie

My dissapointment is immesurable and my day is ruined

Nothing interesting. Nice machine, but uninteresting. I'm waiting for game changes, I'm not interested in other machines anymore (there are already a lot of playable machines, but it also needs changes in the game and not just to introduce a mix of battles, ugly city maps, etc.).

ingame vehicle already. this is just an add

ingame vehicle already. this is just an add

That jerrycans on back :D

yeah , the jerrycans that contain our growing disappointment and murdered hype .

Tanks like, "I'm taking all the fuel, your fuel, and any fuel I can find, with me."