We invite you to take part in the first stage of the automated tournament that will take place at the opening of the Grand Final of the War Thunder League! Today we go into the details of the “Tornado” tournament and the streams of the League Grand Final.

Take part in this eSport Event in the format of “Battle Royale”, which will be available in the game client and requires a ticket to access. You can receive your first “Silver ticket” for free on the War Thunder tournament portal.

New tickets can be purchased in the ingame store or on the event window, when the previous one has expired. There are two types of tickets:

Until 12:00 UTC on October 4th, all players will be able to purchase the Platinum trophy of the War Thunder League, where you can receive one of the coupons, Golden Eagles, Gold ticket or other prizes.

Prizes for the qualifying stage of the “Tornado” tournament

Receive the following prizes by participating in the tournament:

Reach the prize places to receive Golden Eagles and 1 out of 100 tickets, opening unlimited access to the Final of the “Tornado” tournament on the TSS.

After the ending of the qualifying stage of the tournament, based on the final leaderboard you will receive:

Become the last player alive among dozens of opponents in a shrinking battle area! Pick the loot up on the map to defeat all enemies - blow them up with powerful artillery or repair all modules and restore the crew in your tank in the battle. Choose tactics and find your optimal tank that will bring victory in the tournament with prizes!

If you haven’t got to the prize places in the first stage of the tournament, don’t give up! You can receive a ticket for the Final of the “Tornado” tournament by participating in a giveaway on our Facebook page. Read the requirements here.

Final of the “Tornado” tournament

The Final of the “Tornado” tournament will start at 11:00 UTC on October 6th, where the qualifying stage and social network giveaway winners will fight for the super prizes on the War Thunder tournament portal.

Important! In order to participate in the Final of the “Tornado” tournament, players have to receive access to registration in the tournament by receiving a special ticket, register and confirm a team before the tournament start.

Prizes of the Final of the “Tornado” tournament

Grand Final of the Second season of the War Thunder League 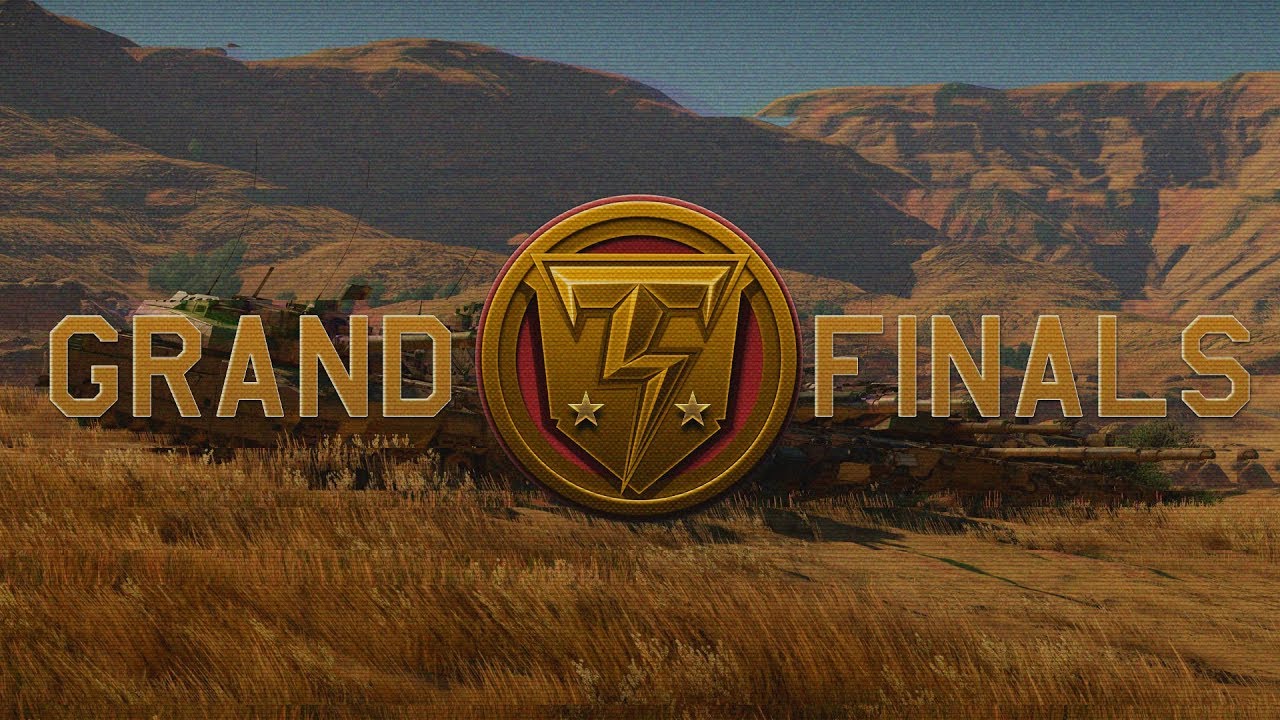 The biggest eSport event of this year introduces money prize, coupons for premium vehicles, more than 140,000 Golden eagles, unique camouflages and more for the winners.

Streams of the Grand Final of the Second Season of the War Thunder League will start on October 4th at 17:00 UTC

Live stream will be available on the official War Thunder Twitch channel.

10 minutes before the start of the match that going to be streamed, viewers can influence this match by participating in a poll on the tournament portal which will give options to do the following:

During each stream, viewers can win a Silver trophy of the War Thunder League, which contains one of the following items:

Number of trophies that will be in a giveaway on the streams will depend on the number of viewers on the stream.

The best player of the Grand Final will receive 5,000 Golden Eagles.

Commenting is no longer available for this news
Rules
MyAcer20
18

I'm disappointed with the event.. It's not worth spending time on this.

>Game mode: Realistic Battles with markers. Uhh how I'm I supposed to hide if there will be a tag above me?

reee "i can't camp, cos i have an icon above my tank" reee 'i can't just rely on my raw skills, cos i am used to play the shady way" reee

S_corch, You don't realise that even if he was the best player of wt of them all. People could target him more easily and chose him as the main guy to take down? Also flanking is out of question since even someone 300km from you hiding in a city can keep turning to keep his front to your marker. You won't get to face his sides no matter what you try. This is kinda bs

just stay under cover? its that easy

PetrKDN, the "strike" will directly hit you in this game mode, its not that easy boy

They block artillery strikes on the last moments of the game

ronaldotitan, on some maps. not alll

wtf , dont combine RB with Arcade, you ruined one of my favorite mod, you jerks

Totaly agree. They almost never do realistc tournaments, and i dont get it? Why?

I like that you're doing this but does it need markers? Also whats with the pass thing only letting you lose 4 times out of 10 games? I've already played 4 games and obviously lost all of them because the chances of winning are at least 1:12. Not to mention that armour is useless since people spawn being you.

This is not good tournament. It needs lot's of luck for what it costs. Maby if it was 1vs1

Could we have the Floats event again ?

Why the T18E2? That was a normal event vehicle back then, and I had it. That is NOT a special reward for the 1st place winner, as many people already have it, if it was a new unique vehicle, or the E-100, that would have been better. I got my T18E2 rather easy back then, and now you are making it the reward for winning 1st in a tournament? Is this because it was sold out on the market? The camos look nice though, probably not good for camouflage though, only for show ;)

I know right? It was the lowest tier reward for a chronicles event. Kinda fitting with the br of vehicles usable for this tourny but at the same time a pretty lame reward overall. Think they might be better off just giving $ since i imagine anyone who is going to win this thing is going to either have it not have wanted it in the first place.