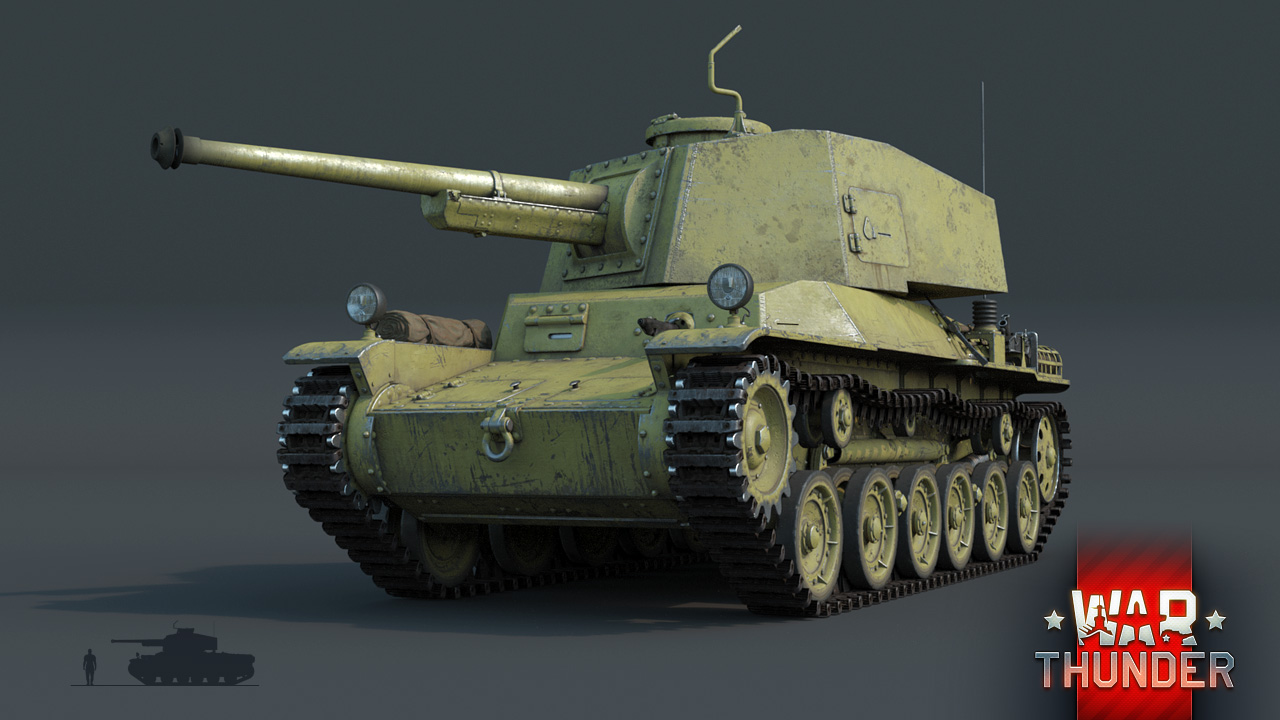 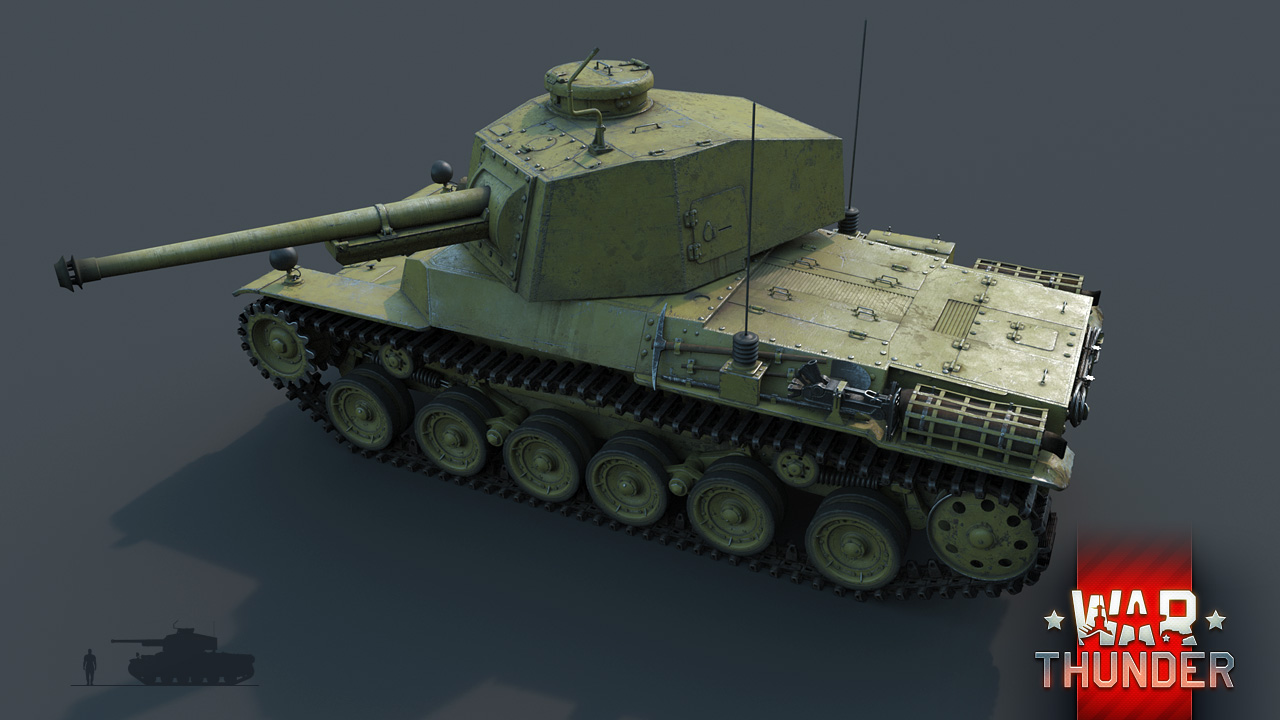 Commenting is no longer available for this news
Rules
sgtlongbow
0

im going to enjoy wrecking this tank and his friends when released.

Its going to have similar br to the long barreled Pz4 with 50mm front armor.

so that's the Chi-nu? it looks like a baby KV-1! hopefully it's speed can make up for the iffy armor. any chance we might get to see the type 3 Ho-Ni III next? :3

Is it just me or Gaijin listened to complaints about us wanting to hear something besides metal music? ...I'm not hearing music, but nothing else either :I

probably just me - got musics in another browser

tizianenel, Make sure it's unmuted? :D

please add the Chi-Ri and the Chi-To next

we need those tanks plz gaijin.