Post-war uniforms, a total rehashing of crew voice-overs, as well as a new pack of WWII AI aircraft carriers for air battle modes! Only good news is coming from the sea in the Apex Predators update!

We are pleased to announce new post-war uniforms for the naval crews in all gaming nations. The crews of the later ships and boats in open gun mounts, decks and bridges, as well as those in the rangefinder stations will now have authentic Cold war era uniforms and differs from WWII ships crews.

The loudest improvement in the Apex Predators update is the completely reworked voices of fleet officers and crews during a battle. Orders from the captain, reporting of gun crews and ship damage reports are now heard like never before! The more intense the action is, the louder and more emotional the crew reports. At the beginning of the battle, the reports are short and concentrated, when the enemy appears and the first volleys of guns are made, the reports become louder and more intense, and the first hits on a player’s ship unleash tidal waves of ​​adrenaline!

Every nation speaks its own language with certain emotional features. However we can hardly describe those bright and emotional shouts of, for example, an Italian battleship crew, when amidst the battle - you’d better hear it yourself! By the way, you will be able to control the volume of the crew reports, or even mute them in the sound options. 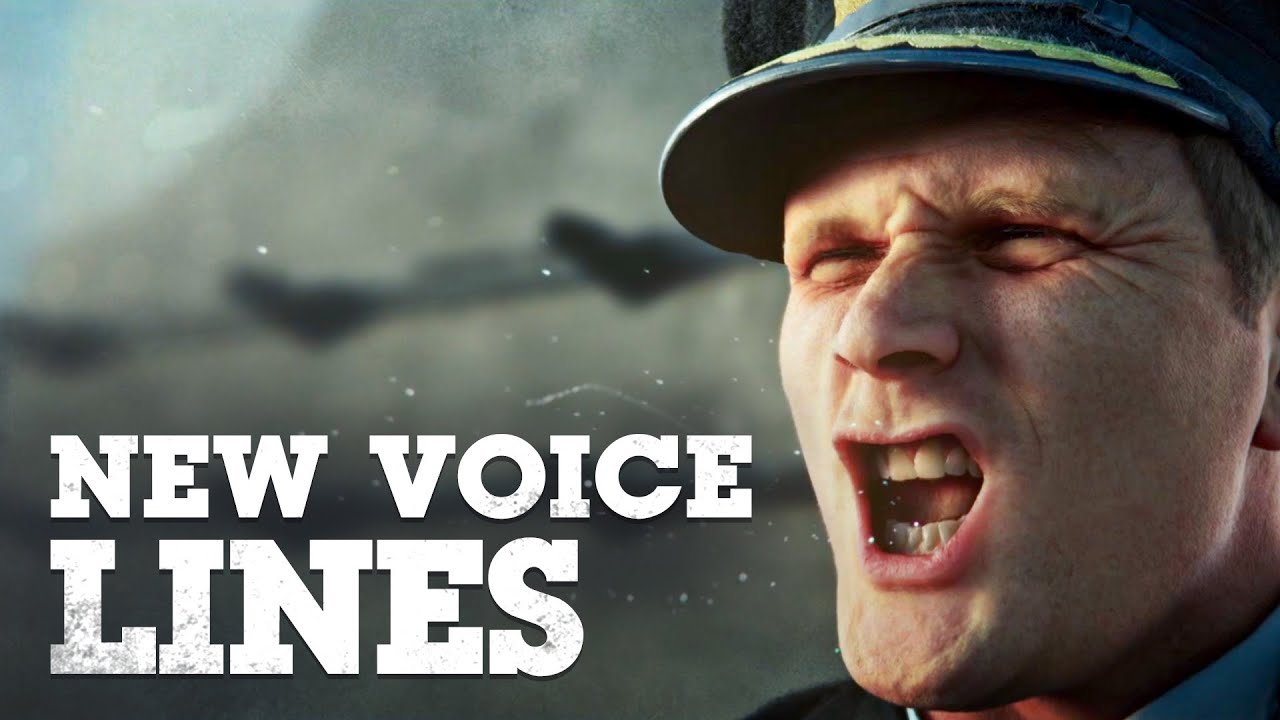 Some time ago, we presented new AI carriers for Cold War era aircraft. This time we prepared new models for WWII carriers of different nations that will be added to the game in the upcoming Apex Predators update. Please meet IJN Shokaku, HMS Illustrious of the Royal Navy, American USS Lexington, USS Saratoga and a true legend, USS Enterprise. These AI aircraft carriers will act as naval airfields in the aircraft gaming modes of different ranks. Welcome aboard, pilots!

I'm so glad the naval mode is getting the attention it should, can't wait to hear those new voice lines >w

This update looks really good! Any news on the French Navy this coming year??

If France would won the World Cup maybe...:( Better luck next time...

This is Amazing!!! Italy finally getting voice lines. Sad to see that the RN Aquila isn't getting an update/reintroduction.

It's one of the few uncomplete vessels I want to be added, as it was almost completed, looks very good and it would give something different to Italy.

true although to be fair it almost never appeared, i'm more sadden by the fact they did not remodel the akagi

Does this mean we will see more aircraft carriers at toptier air battles? They can be serious help for naval aircraft.

Does this mean we finally get our carriers in proper time period in SB? I'm so hyped!

Still no Naval for France, I suppose?

Looking forward to hearing the historically accurate sounds! I am sure out work will make for music to everyone's ears!