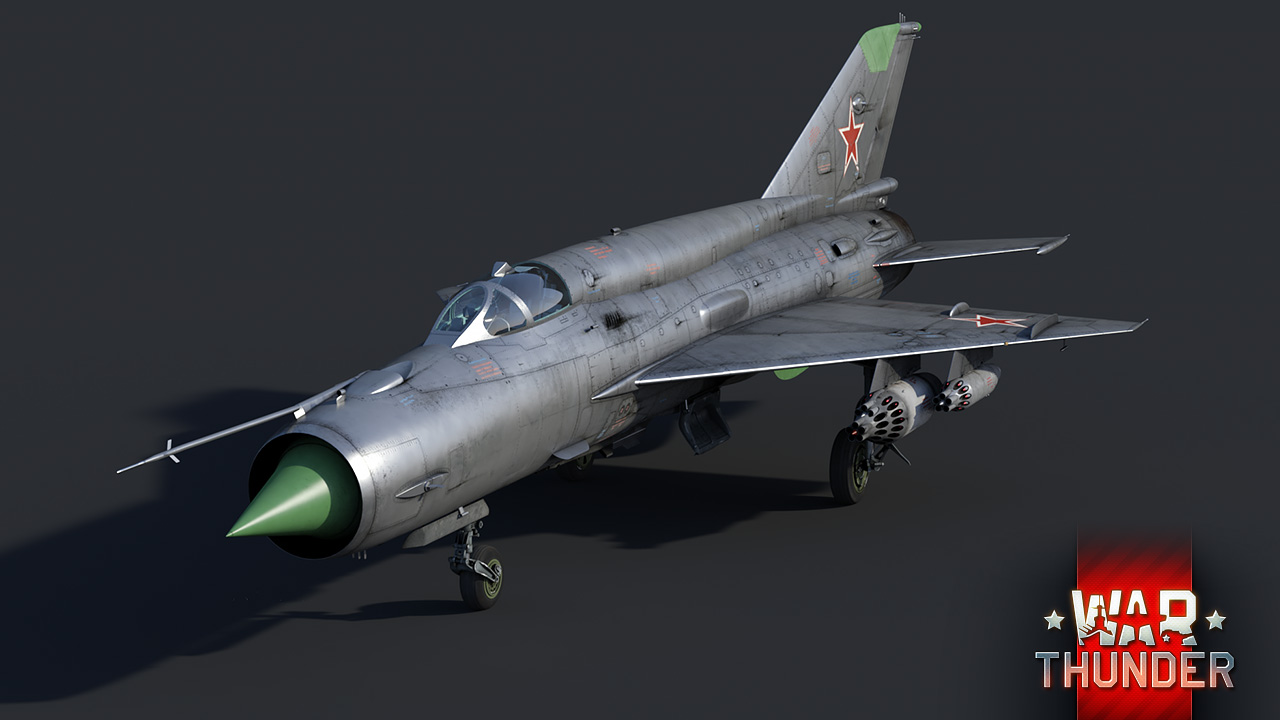 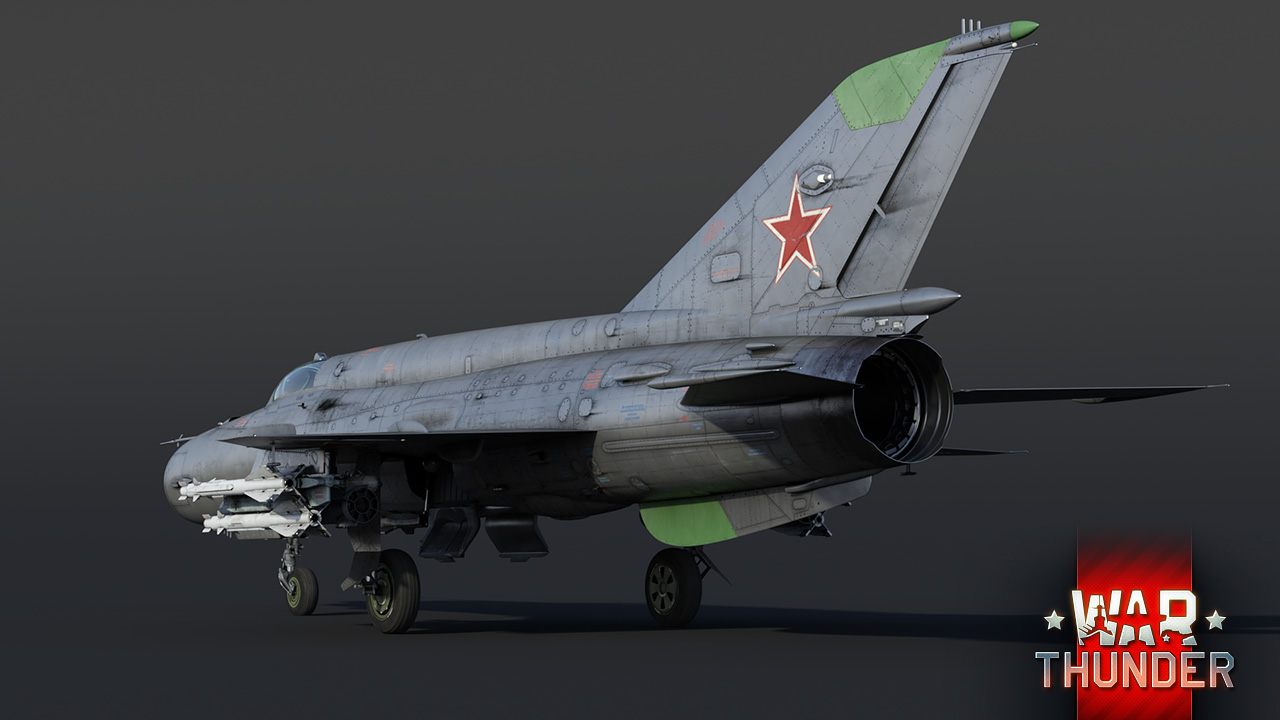 Commenting is no longer available for this news
Rules
DNS_Midnattsol
2

no, romanian lancer is based on MF

vyshi, Yea, but we're getting closer to that possibility and I'm happy.

Germany get one too?

Great plane to look forward to play, but with so many VI jets will we see a price reduction on previous planes?

I saw this and spit my water out. This'll be interesting for he state of top tier for sure, but I can't wait to see what Phly thinks :)

Another Mig-21, guess there will be how many Mig-21 at the end

As many as the annoying Phantom II's I suppose.

I think this is the last one. Maybe the modernised version might be added as premium or event. Honestly, the game will move and catch up with the whole 4 and 4.5 generation in the future.

as usual, very nice done model! are there any plans to make the intake cone(or plates on other planes) moving? aswell as exhaust nozzle on all 21s?

F-14 will come as the Mig-31 counterpart