The I-180 is an experimental pre-war further development of the renowned I-16 fighter, intended to offer much improved performance over its predecessor. The I-180S, a production version of the aircraft built only in limited numbers, will await War Thunder players as one of the prizes obtainable in the upcoming ”Battlefield Engineer” event!

Briefly: A fast and highly nimble Soviet fighter design, intended to replace the I-16.

Development of the I-180 began in 1938, with the Polikarpov design bureau starting work on creating a new aircraft to meet the requirements of the Soviet Air Force at the time. In order to do so, engineers decided to base the new machine on a modified I-16 design and to install a more powerful radial engine. As a result, the I-180 was created. However, development and testing of prototypes was plagued with numerous issues, including many accidents. This, coupled with the arrival of new Soviet fighter designs quickly cast a shadow on the I-180 project which ultimately led to the project being cancelled by the end of 1940. Prior to the cancellation, a production version of the machine - the I-180S - was built but only in very limited numbers. In total, around 13 I-180s were built, including prototypes, but none saw any active service. 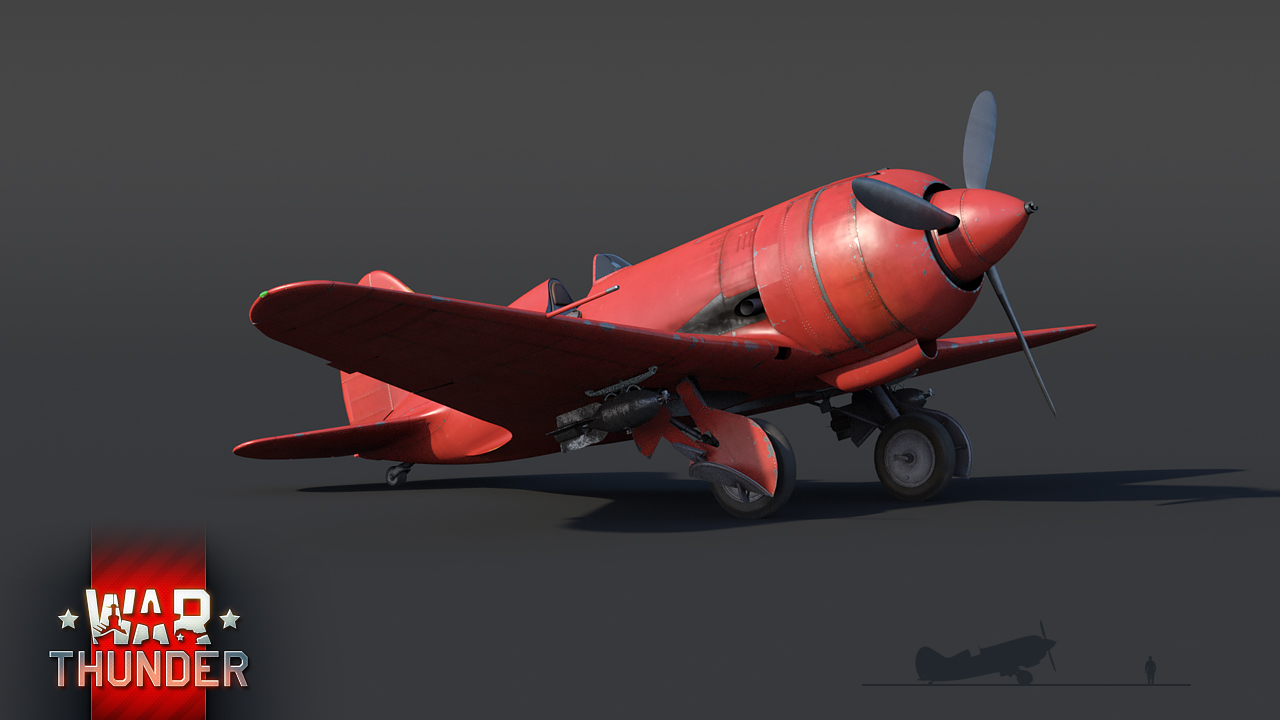 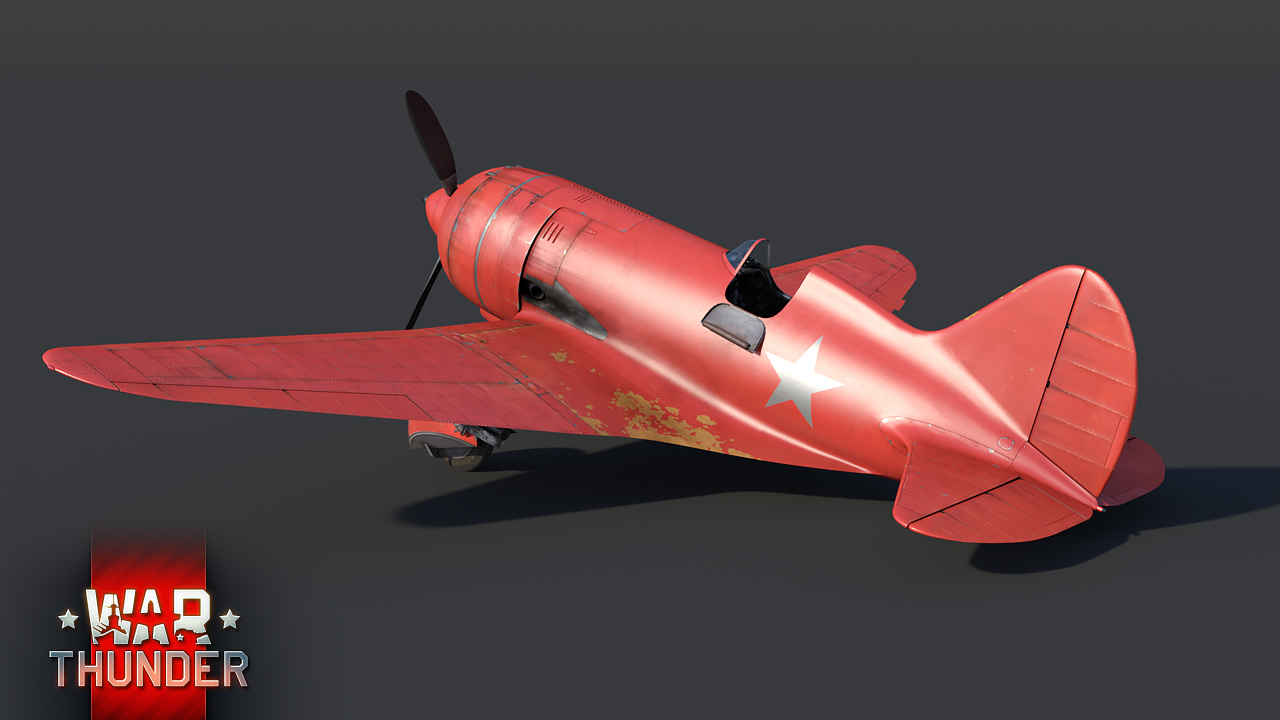 More powerful compared to the I-16 radial engine allows the aircraft to develop quite a decent speed for its rank: the I-180S is able to reach a very impressive top speed of 585 km/h at medium altitudes.

Apart from great flight characteristics, the I-180S won’t disappoint its future owners in terms of firepower either, as its armed with a pair of both 7.62mm and 12.7mm machine guns - such weaponry can literally tear through aircraft in low ranked battles. The premium status of this vehicle will provide its owners with pleasant bonuses.

Consider yourself a propellerhead? Then be sure not to miss out on adding this unique experimental Soviet fighter to your collection by participating in our special event!

Commenting is no longer available for this news
Rules
LadyDeath_Elsa
30

The moment in which you need to point out in the trailer that the aircraft is red, it means you have lost pretty much all your creativity.

Similar to many soviet vehicles, the I-180S was intended to perform low orbit sortie with some limited deep space exploration. Our development team stated the true earth based, zero relative velocity color due to the probable confusion caused by the hypsochromic shift when boom and zooming 109s' from the moon's orbit.

Ouiche, I think making a laugh about my statement is pretty pointless.

Thorough amounts of Neat. Now just waiting to see how bad the event is and how hard it will be to get the actually interesting toys.

This is likely the mid-way point reward for aviation so I doubt itll be too hard to get this one. The grand prize however we shall soon see......

Tiny mistake, it's not started yet.

it will have russian bias on its side, because it has a red camo. i mean Yak-3p, I-301, it will be a glorious vehicle