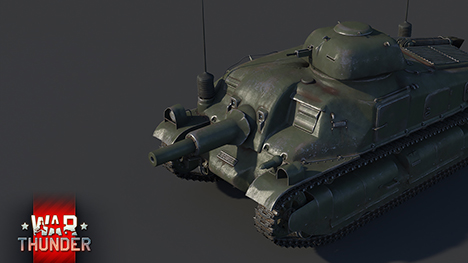 British A39 Tortoise with R2D2 at top :D

May the Revolution be with you?

Yes but the french use explosive filler in their shells, even if it is just old Onions XD

Will we see the French ''Land Battleship'' (Char 2C) coming too? It would be a nice addition to this game's ''Superheavies'' and France would continue the trend of owning a Landship.

Ofcourse if they didnt add it well LET THE HATE WAR BEGIN and the critisism ofcourse :3

Yeah and the axis will enjoy the fact it have 12 crew members, a lot

thats the best comment i have ever seen by someone

What a lovely machine. Well done a good job guys!!

The gun needs to be censored...