Macchi C.205N2 Orione - “Rome’s Shooting Star”
4 July 2017 Vehicle Profile
Attention! This news was published on the old version of the website. There may be some problems with news display in specific browser versions.

The Orione (Orion) was a further development of the C.205V Veltro, intended to be one of Italy’s true next generation fighters. However, as the war in the Mediterranean was drawing to a close and resources dwindling, the project failed to influence the outcome of the war as it never left prototype stage.

As the first Veltros took to the skies, Macchi engineers got immediately back to work trying to perfect their design. The new design made great strides in increasing firepower and high-altitude performance. To achieve this, designers made the fuselage longer and increased the wingspan of the aircraft. Subsequently, the fuselage was also adapted to house a 20mm cannon within the engine block.

However, resulting weight increases lead to the Orione losing some of its agility, which in turn didn’t justify the increases in performance, leading to the project being cancelled. Only two prototypes of the Orion were built (one for each proposed variant). One of these prototypes took part in the defense of Rome, where it was also destroyed, whilst the other one disappeared, leaving the question of its fate unanswered.

In War Thunder, many players who enjoy intercepting enemies at altitude will feel right at home with the Orione thanks to the superb climb rate and maximum speed of 628 km/h at an altitude of 7,000 meters. However, a great interceptor is simply not complete without some serious firepower, and the Orione delivers just that! Depending on the variant, the aircraft can be equipped with either a single 20mm MG 151/20 cannon backed by a number of machine guns or a combination of additional cannons and machine guns. 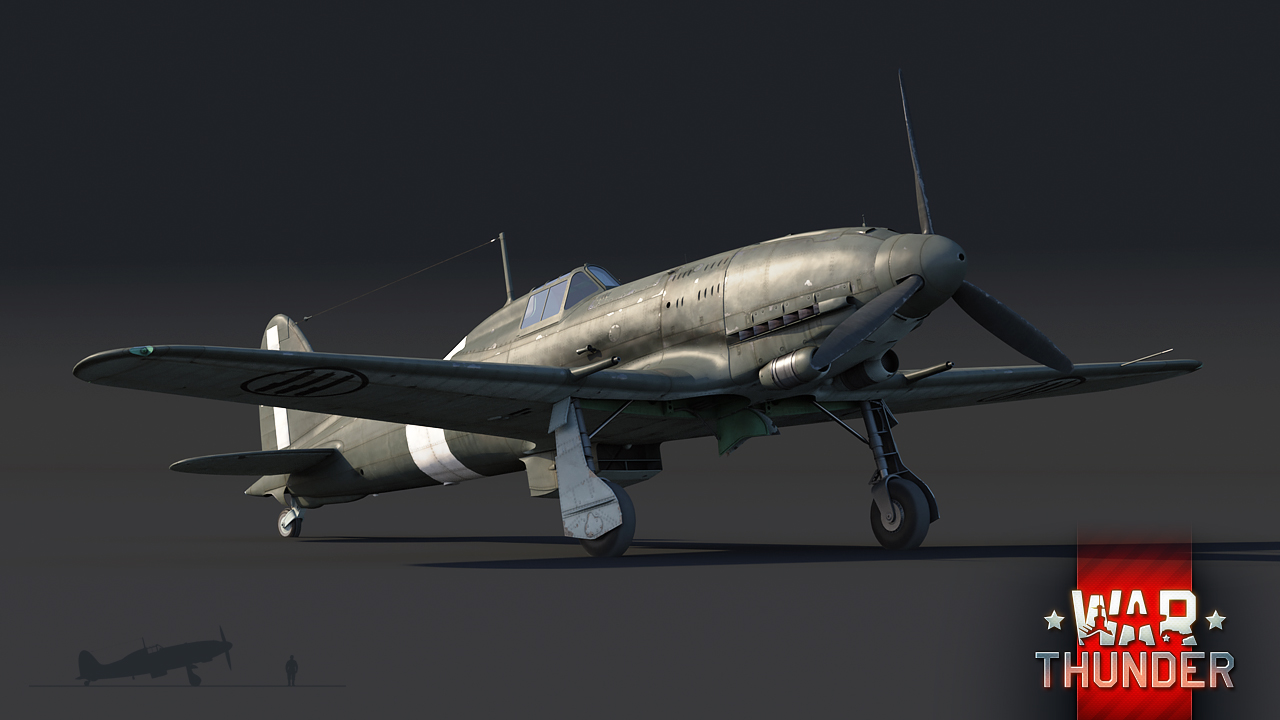 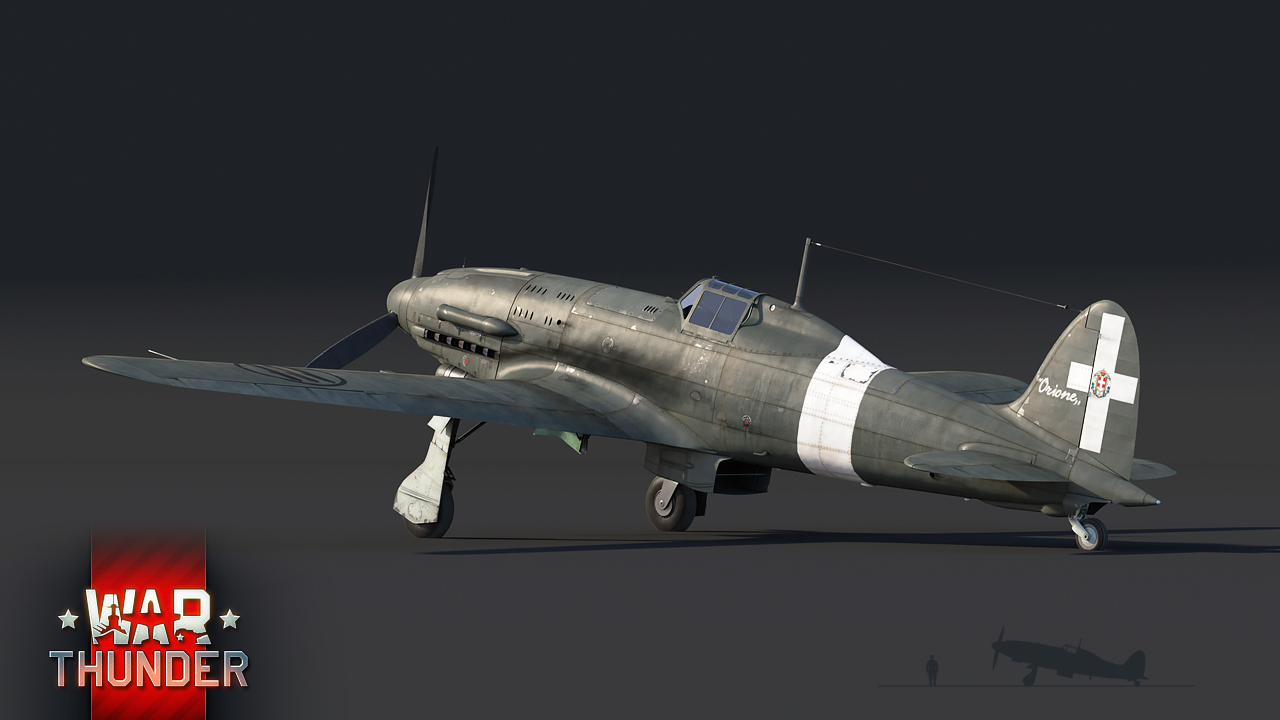 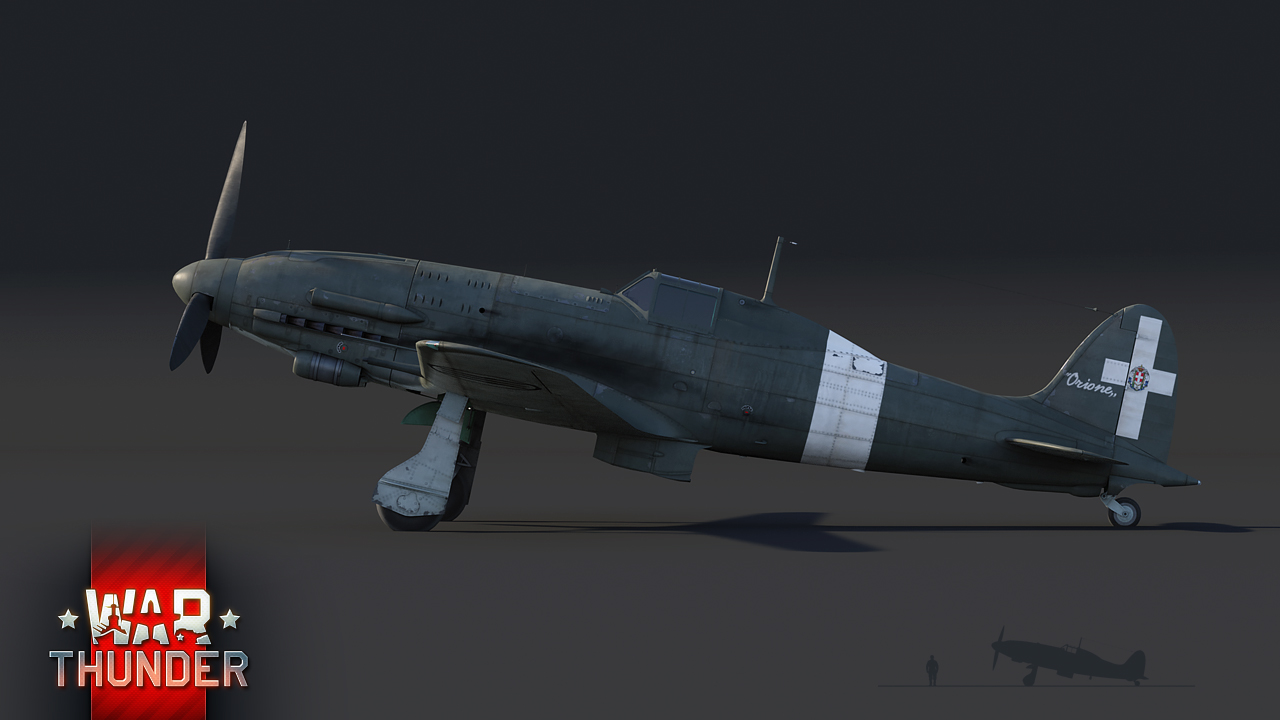 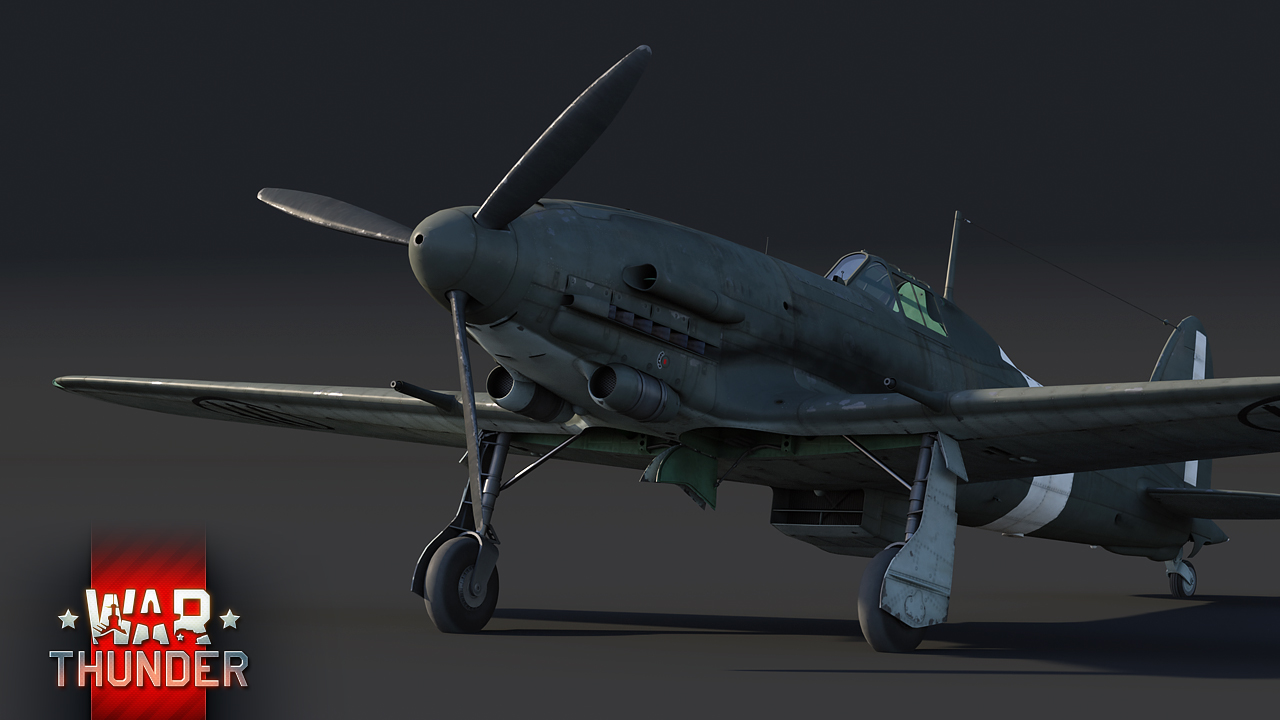 The C.205N2 Orione is now available in the game in the most heavily armed variant N-2, featuring three 20mm cannons, supported by a couple of heavy machine guns. A new cannonbird is getting ready to join the heated aerial battles of War Thunder. Are you prepared to pilot it? Find out in War Thunder’s Update 1.69! Clear prop!

Commenting is no longer available for this news
Rules
Giobhas
8

Forum is for matchmaking questions not late devblog posts

"whine" is for dinner not chat.

So it is like the Ta-152 H-1 in a sense. A long wing, high altitude variant of a successful design that ended up weighing more than the original and arrived just in time to be built in only a few examples right at the very end of the conflict.

Ok now I have a real reason to grind italians.