News
back to news
Attention! This news was published on the old version of the website. There may be some problems with news display in specific browser versions.
Event
14 October 2016 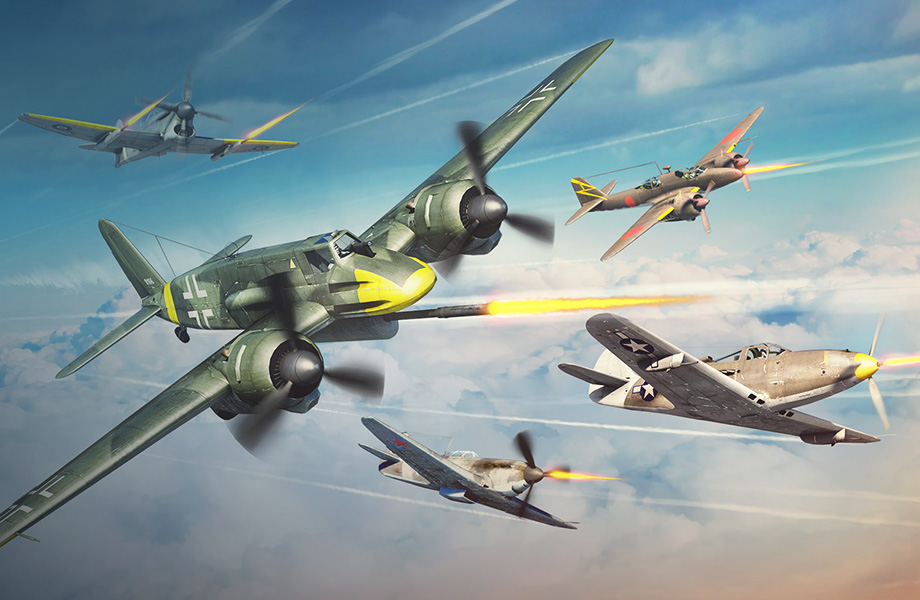 Only enemies which have been destroyed and torn to shreds can be considered ‘not dangerous’, and so, what better way to achieve this than with large calibre weapons? Pilots and tankers, this weekend only, take part in these ‘one shots’ events: "Large Calibres" and "Rocket Science!"

In the 'Large Calibres' Arcade event, the most hard-hitting aircraft, with 37mm cannons or higher, will go head to head in unforgiving aerial battles. Destroy enemies and lead your team to victory to achieve an additional bonus of +20% to your battle reward. 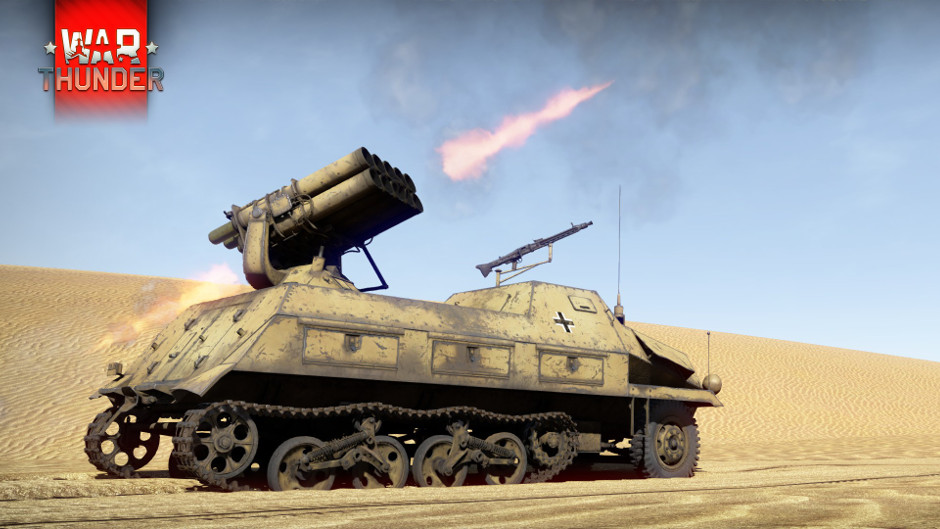 In the “Rocket Science” event, ground vehicles which are armed with guided and unguided missiles will be pitted against one another in explosive combat! Victory will go to the team which is first to achieve 100 frags. It will be interesting to find out what is more dangerous: the precision of guided missiles, or the mad flurry of unguided missiles.

The event will take place on the location “ Tunisia”.

Commenting is no longer available for this news
Rules
Fair12
0

I'd like to see some interesting events I could join too... Something like rocket science, but free. Yeah, there are those normal aircraft etc events, but I can fly my planes in regular AB, without having to wait a long time for the battle. There really haven't been ANY events I could have tried out lately, it's just been like: ''YES, A NEW EVENT! *1min later* Ok, I have none of those vehicles, thanks, Gaijin''...

Sorry that you have non of them, but you can buy some of them, or if you do not want to use $, you can unlock others.

Stona_WT, or gaijin can make the dead aweful tank grind better by increasing the RP gain that is comparable to the planes RP gain

Dude,it's your problem if you didn't buyed or researched those vehicles...

gus which t5 atgm will be spammed ...

Has this event something to do with the ships? Did you start that event that the players take out there large calibers to fly them again? ^^