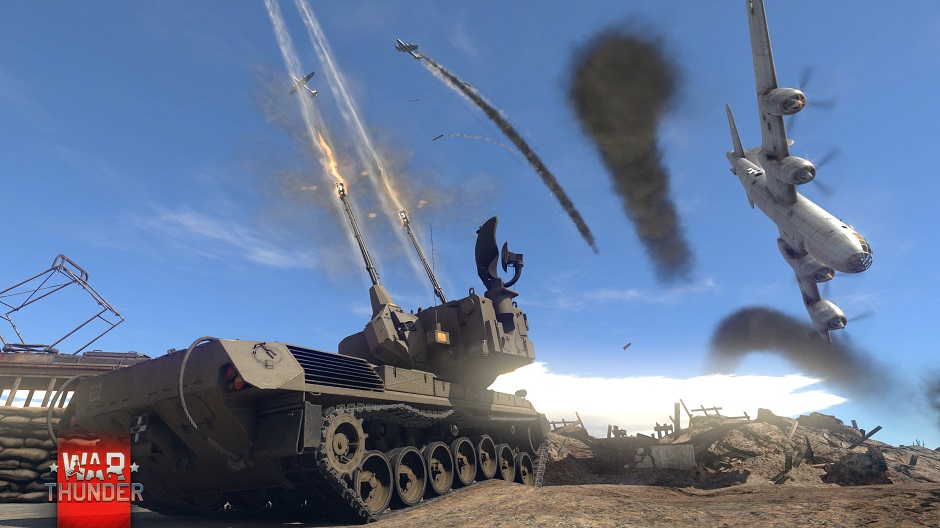 Commenting is no longer available for this news
Rules
Quasimodo91
23

this update gonna be best ever,in terms of most anticipated content. well done gaijin, looking for for bug and balance fixes too.

There will be a long list of bug fixes :)

Stona_WT, The He 177 is also made already by a user so it should be added right?

Add the He 177 - so Germany *finally* has a heavy bomber after all this time - plus the Ju 88 C and G fighter variants, and you'll be right.

Svartmetall, Why would you want even more bombers in the game? They're absolutely useless, makes it just harder for the fighters to win if the enemy team has more fighters, and, let's be honest, you can get double or even triple the RP in a match than a bomber.

I will love this machine, sucks to be on the other side :)

seems pretty good but it looks like they may limit the amount you can carry: "and 40 rounds of APDS ammo"

What kind of shooting sound does it have? I can't play the video because of the Bad Internet.. :)

The one in game seems to be missing a lot of base but at least it is close.

https://www.youtube.com/watch?v=cO2yr7HZH98 This one does sound more like the one in the vid above, but yes, still misses some base.

IamPepus, God I wish we that level of detail for dust and smoke in game.