P-47N - A Bolt from the Blue
19 July 2016 Development
Attention! This news was published on the old version of the website. There may be some problems with news display in specific browser versions.

A new addition is coming to War Thunder very soon: the first P-47 series N fighter to appear in the game, the most up to date version of all the series-produced Thunderbolt fighters. Meet the incredibly fast and powerful P-47N-15!

Many successful aircraft underwent a long journey of thorough modernisation during the Second World War. The American P-47 was no exception. Far from the first, but the most mass-produced and recognizable of its versions was the series D, with its bubble canopy and rounded wingtips. But work on improving the aircraft didn’t stop there – as early as 1943, the “Republic” company was creating the new, and, as it turned out, most accomplished version of the P-47 series – designated the model N.

Work began on the P-47N due to a desire in the US air force to obtain a modern long-range escort fighter. By the end of the war, with the arrival of North American Aviation’s P-51D, Republic was rightly afraid that the new aircraft would force the American leadership to review its priorities and remove the P-47D from production: the latter had excellent speed only at a great altitude whilst its range was insufficient for command’s new requirements. 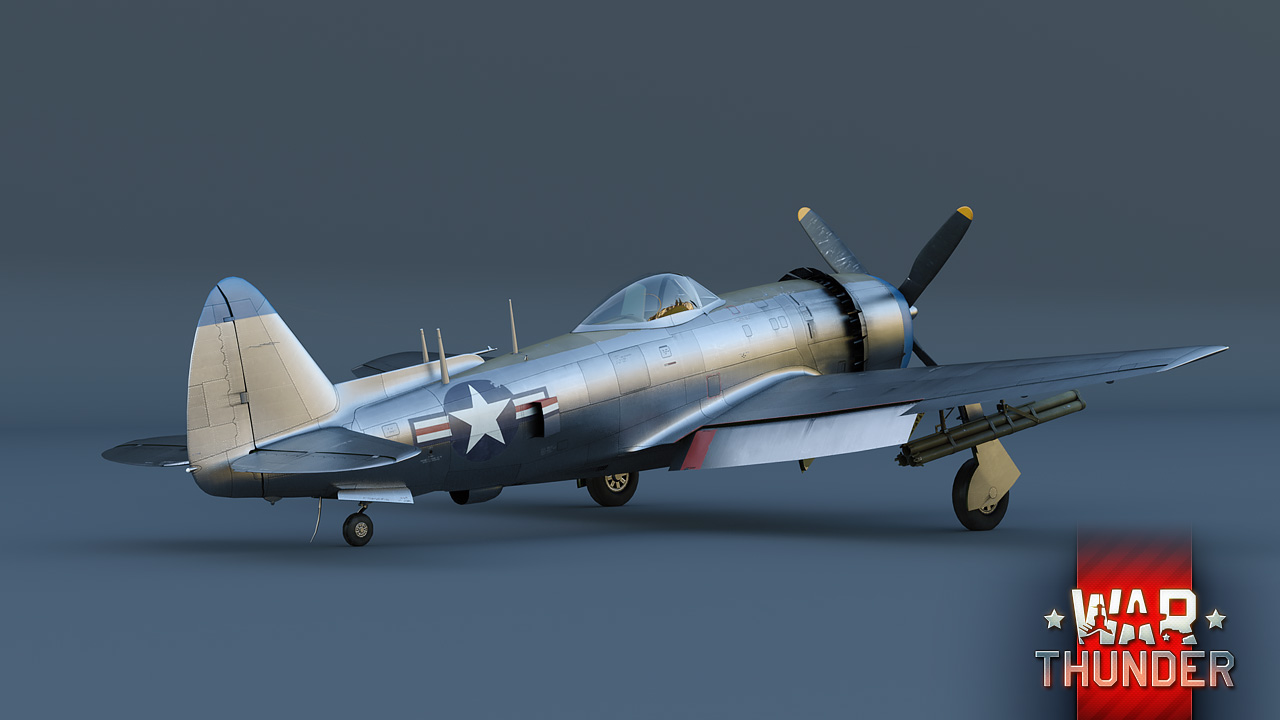 Having received the confidence of the government and a state grant, Republic directed all its efforts into developing a new wing for the P-47. As a result, it received additional fuel tanks, a greater aileron area and slightly truncated wingtips to improve its banking maneuverability. At the same time, the wingspan was increased and the landing gear was also spaced farther apart. Initially, the prototype was equipped with a Pratt & Whitney R-2800-57 engine, which, in the N-15, was replaced with the updated R-2800-73. In its trials, the aircraft exceeded all the experts’ expectations: The P-47N surpassed its predecessor the D in all respects. The new model’s chief advantage was its speed: the first series-produced models showed results higher than 466 mph (750 kph).

Two hundred units of the P-47N-15 were built, and they proved their mettle in battle. Very soon, they will have the chance to do the same in War Thunder. The aircraft will be at rank IV in the game. Since this aircraft is a development of the legendary P-47D, it is sure to be appreciated by fans of boom and zoom tactics and flybys. The aircraft stands out not only for its excellent speed, but also for its impressive energy conservation after any maneuvers: The P-47N has a high mass, and accordingly, it moves best under inertia. 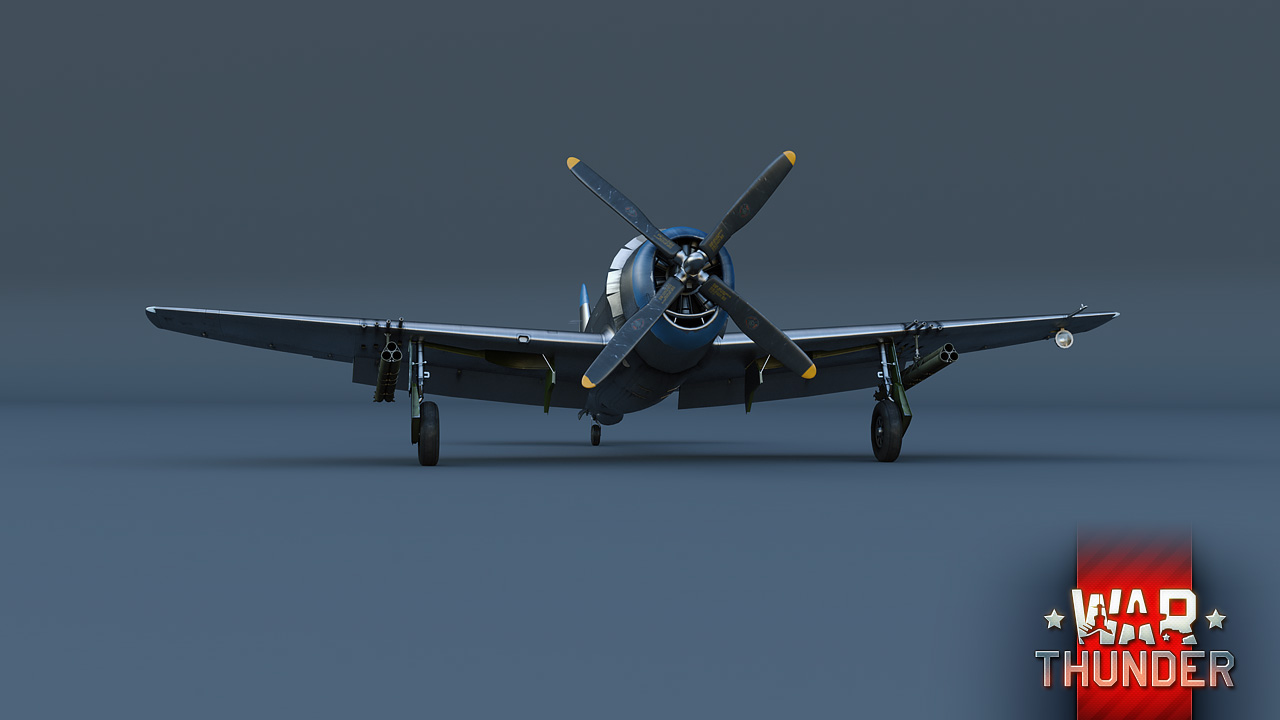 The new fighter model is one of the fastest piston-engine aircraft in the game. The Thunderbolt can now compete with even the later P-51 and Fw.190 aircraft in a match of speed. The increased maneuverability and controllability at high speeds provide better combat effectiveness and a greater hit ratio for each of its attacks.

We’re sure that the new P-47N-15 will be to your liking. See you in the virtual skies of War Thunder!

Commenting is no longer available for this news
Rules
tink2013
14

I like this as i am a 62 year old War thunder player, my father who would be 103 built them at Republic aviation in Farmingdale L I NY when i was a kid he said it could get close to 500 MPH in level flight at what altitude i do not know, any great addition ,though, you should consider adding the earlier razor back version at the low tier, Great game guys

With the recent Gaijin's policy, one question has to be asked unfortunately - premium or regular?

Senio, cool to see a new P47, the old ones could fight germans up high and i mean WAY high like 8.7K meters up, but its nice to see more of them in the line up now, cheers mates, and Gaijins Dev team

What recent Gaijin policy? You mean the same one they had for years which is have a few or some vehicles premium every update so that Gaijin has food on the plate and servers are running?

Wow, this model is amazing... I can't wait to see it in-game! Amazing job, once again!

I've been looking forward to this bird for a long time :) Great job Gaijin!

In game, when it moves, it looks even better :)

Stona_WT, any chance for some motion pictures of it? :D

can't wait to see this in-game