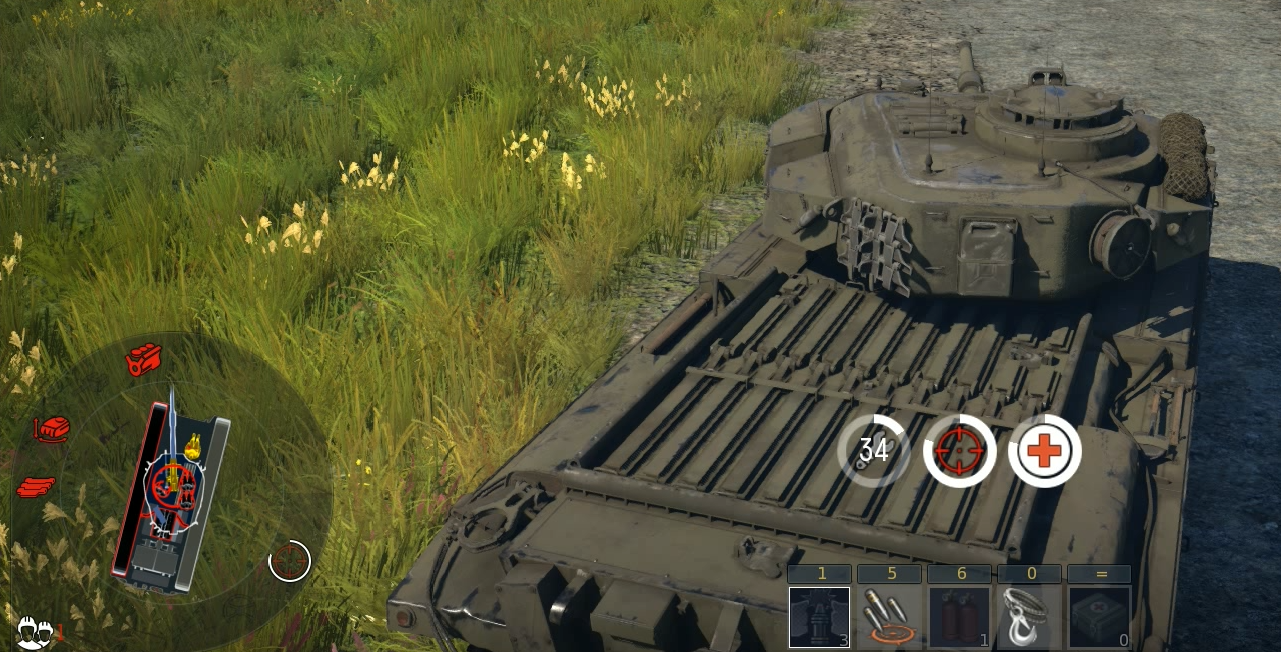 You are an excellent warrior with a score of burning enemies in your wake, but your many trials have left only your driver and gunner unhurt. And the enemy is hot on your heels. «Oh, if only I had a second chance. I’d show them!» - Now you do have a second chance!  We are pleased to present an improvement to gameplay in War Thunder tank battles – a trauma pack for the crew.

In Update 1.59 ‘Flaming Arrows’, any ground vehicle can be equipped with a trauma pack,
which allows you to bring one crew member per vehicle per battle back into the action.

The trauma pack can be obtained like any ordinary consumable module in the vehicle research menu and is spent in battle automatically when only one crew member is left in your tank. If you have no trauma pack or have spent it, your vehicle will be considered destroyed when there are less than two crew members left, as before. The mechanics are the same for all modes.

Use this new chance and lead your team to victory, whatever happens!
See you on the battlefield!

Update: After evaluating your feedback on the recent developer's blog about the planned introduction of Trauma Packs, we have decided not to include the mechanic with the release of Update 1.59 'Flaming Arrows', but to send it back for revision instead.

There are already multiple ideas in internal discussion also based on your suggestions, and we'll be happy to hear your feedback once again as soon as we have more information to share.

We'd like to thank everyone who took his time to leave his constructive feedback on the topic! Be invited to leave your further ideas and suggestions in the respective areas.