"The Lee is a unique multi-turret tank, and the American branch wouldn't be complete without it. In contrast to other games, the Lee isn't an equivalent to a tank destroyer in War Thunder; it's a fully-fledged, multi turreted tank." Eduard Borisov, lead artist

"Interestingly, I had to change the main gun the player controls on this tank – at the very beginning, the main cannon was the 75 millimeter gun in the sponson. But this gun has a limited horizontal aiming angle and can only fire directly forwards without turning the hull. So the main weapon became the 37 mm gun in a turret: first we shoot from this one, and then if we need to, we break out the big gun! We say “M3 Lee”, but what we mean is the sponson – modeling the gun in the sponson was a unique pleasure… The tank is noteworthy for its large number of interesting parts. Here, for example, is the horn with its specially armored cable." 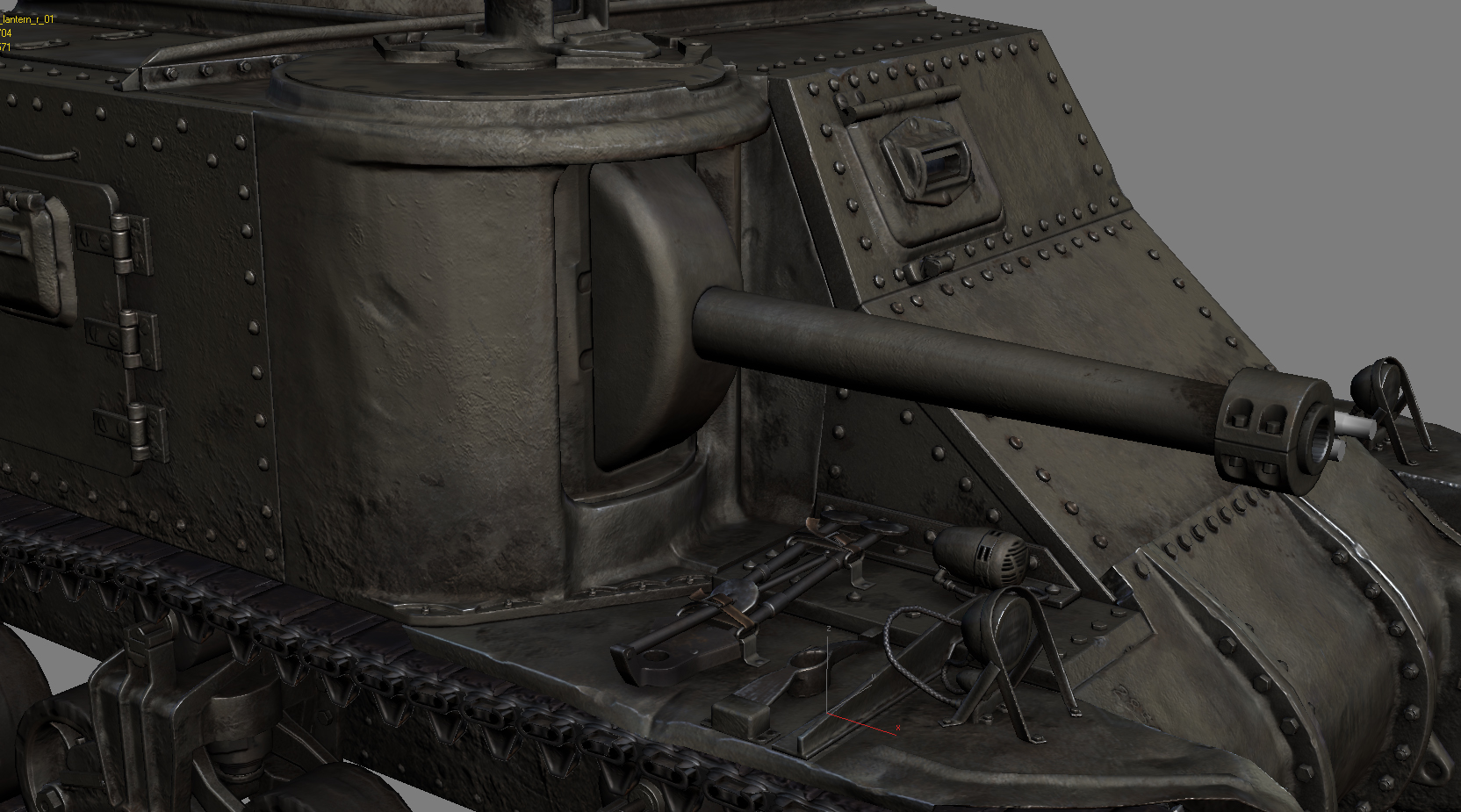 "And here's the spare parts box, it locks with a clip: the lock fell off in battle or was lost as a result of carelessness, pick any story you like." 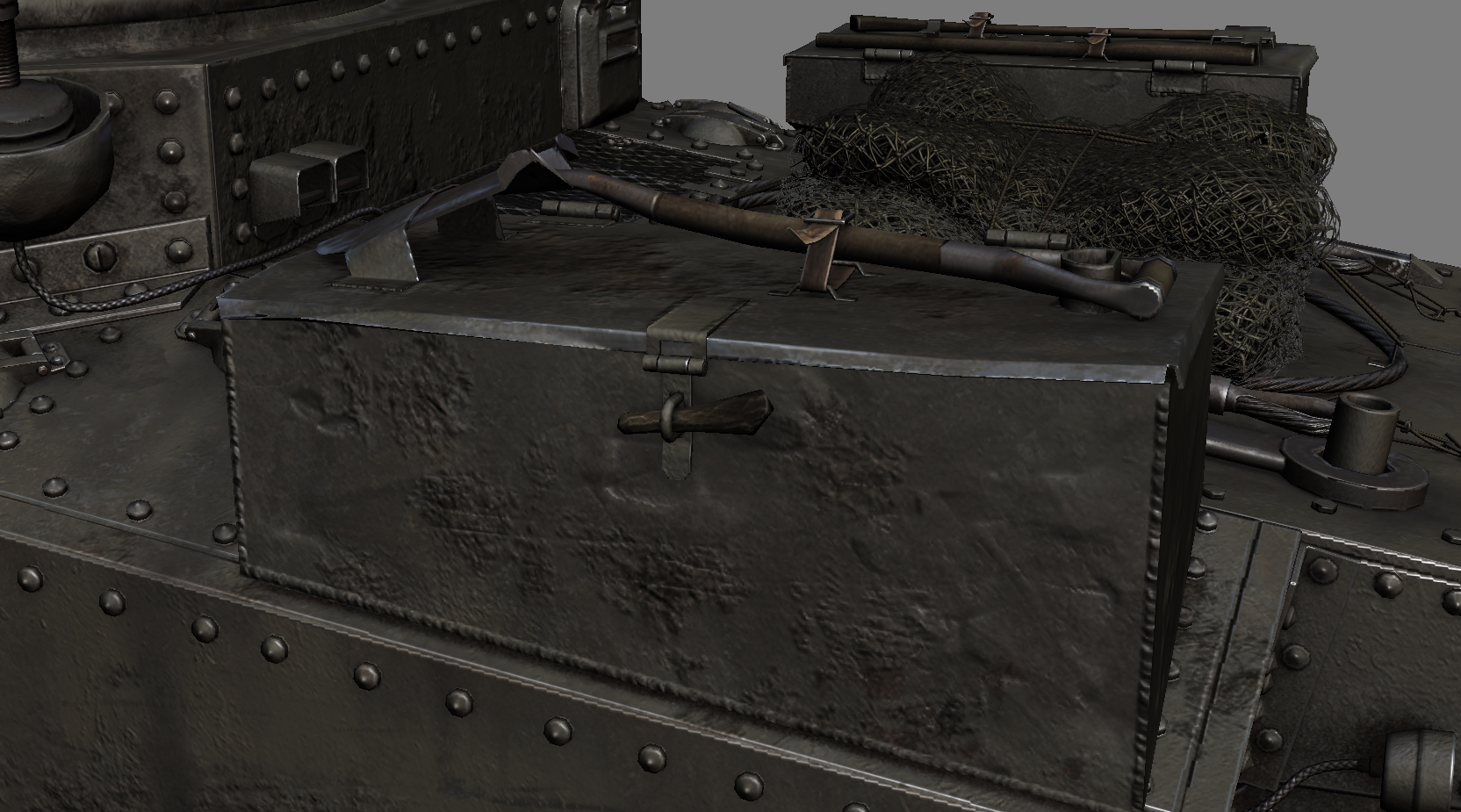