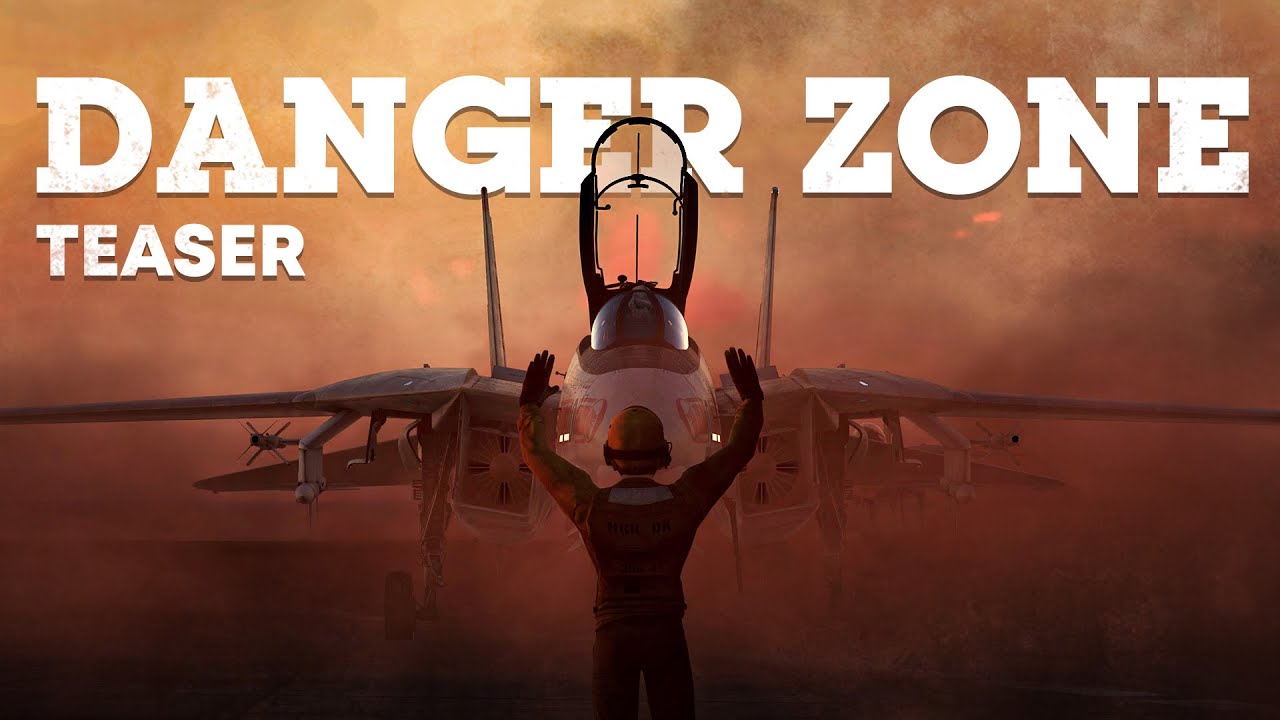 Grumman F-14A Tomcat is a true icon in modern combat aircraft. Elegant and deadly, this carrier-based jet fighter comes as the new top tier of the US naval aircraft lineup!

In 1968, five aircraft building companies entered the Pentagon's competition for a new carrier-based interceptor fighter. The commission's preference was given to Grumman's design, a twin-engine jet fighter with a variable-swept wing. Work on the F-14A fighter began in February 1969, and in December of the next year, the new aircraft took her maiden flight. The main weapon of the F-14A was the AIM-54 Phoenix long-range missiles controlled by the newest to date weapon control system. Instead of building prototypes, Grumman immediately switched to the production of an experimental series, and already on December 31, 1972, the first batch of jet fighters were put into service with the VF-124 Fleet Replacement Squadron . Pilot training took place on the deck of the USS Enterprise aircraft carrier, and during the withdrawal of US troops from Vietnam, combat sorties were also made from the deck. In total 557 F-14A fighters were delivered to the US Navy until 1987, and another 80 aircraft were built for Iran. Tomcats were used in all military conflicts where US aircraft took part until the very decommissioning. Iranian F-14s took an active part in the Iran-Iraq war, scoring dozens of air kills. 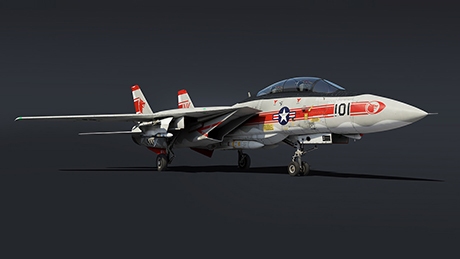 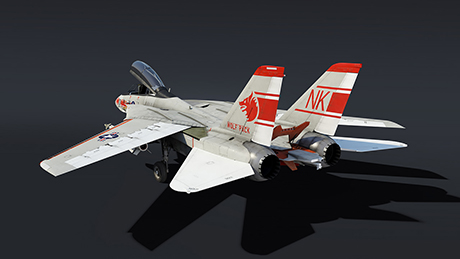 The upcoming War Thunder major update Danger Zone brings you the new top tier of the US naval aircraft lineup, an early version of the F-14A Tomcat. This twin-engine carrier based jet fighter features variable-swept wing design, brilliant performance characteristics, as well as new to the game air-to-air missiles.

Tomcat’s powerplant is a pair of Pratt & Whitney TF30-P-412A turbojet engines, capable of an impressive 12,000 kgf (26,450 lbf) at M 0,9 each. The thrust is enough to provide max speed of over 2,200 kph (1,370 mph) and climb rate of over 200 m/sec even with minimal weapon loadout. Being quite heavy in mass, the F-14A has perfect controllability at the whole speed range thanks to the variable-swept wing, powerful engines and effective flaps.

F-14A’s strong suit is her capable air-to-air missiles. Pilots have choice from both familiar rounds, like AIM-7E/F Sparrow missiles, AIM-9D/G Sidewinders, as well as all new to the game AIM-9H (advanced version of the AIM-9G) and AIM-54A Phoenix, the long-range missile with semi-active and terminal active guidance modes and 60 kg warhead. In the upcoming update, the Phoenix missile will have the longest launch distance and guidance time among all air-to-air missiles in War Thunder.

The aircraft carries 20mm M61A1 Vulcan rotary cannon and unguided weapon against ground targets, including Zuni rockets and bombs of up to 2,000 lbs each. Being an interceptor by design, F-14A lacks air-to-surface guided weapons, such as anti-tank missiles and smart bombs.

The Grumman F-14A Tomcat is surely one of the top guns in the Danger Zone update. An aircraft of incredible charisma and a living embodiment of modern carrier-based aviation rightfully goes to rank VII of the American naval aircraft lineup. The major update is almost ready, stay tuned for more news from the War Thunder dev team. Until then - good luck and happy hunting, pilots!