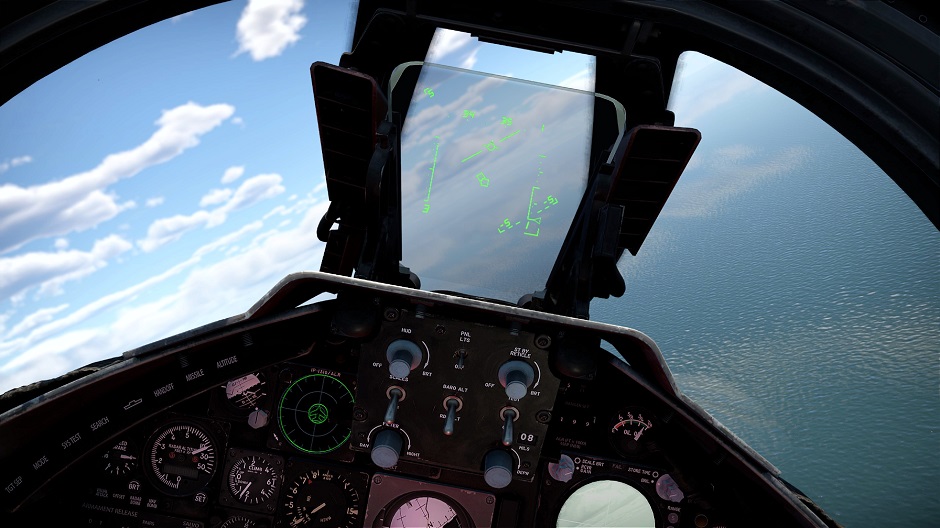 As we continue to implement the impressive capabilities of modern military equipment in War Thunder, today we would like to tell you about a further development of aircraft aiming and pilot assistance systems. The HUD - a device that is an integral part of any modern military aircraft, has now been implemented in War Thunder.

Heads-Up Display (HUD) is located right in front of the pilot's eyes, displaying the most important information about the current condition and attitude of the aircraft or helicopter and can even show the impact points for shells, rockets or bombs, calculated by the ballistic computer. 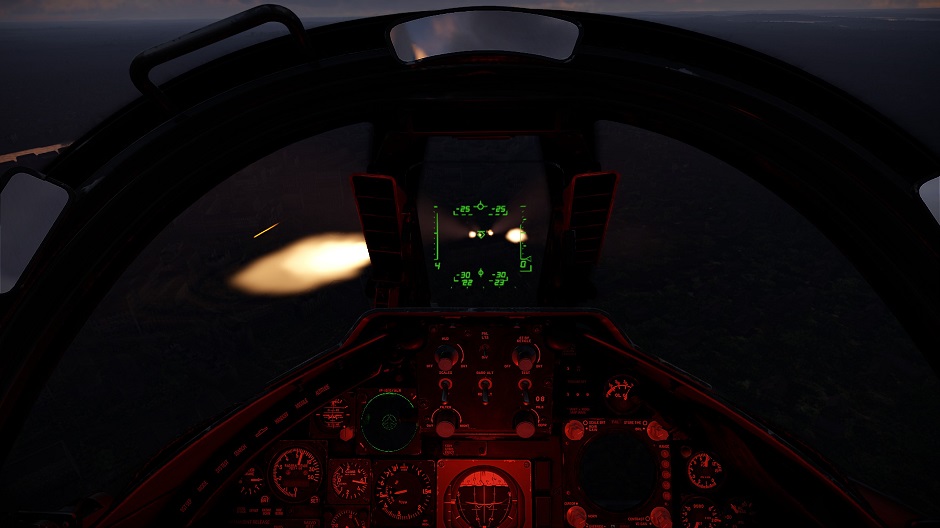 Simply put, the HUD assists a pilot, providing the most vital info without the distraction of instruments, and simplifying aiming, dramatically increasing its effectiveness!

HUD in the game 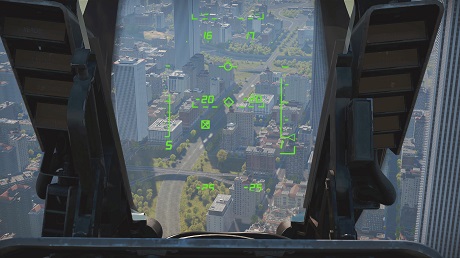 A locked target is indicated as a cross in the square. 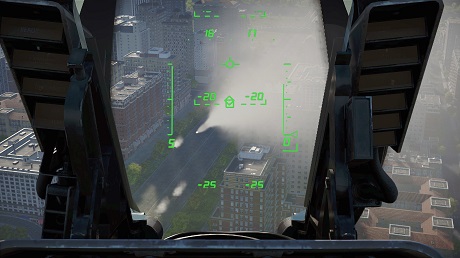 Select aircraft will get a functioning HUD in the upcoming update, more to come soon!

The AN/AVQ-7(V) type display system, which was installed on A-7D aircraft, was used as the basis for the implementation of HUD for aviation in Western countries. The world's first raster HUD system was the TRAM (Target Recognition Attack Multisensor), a multisensor for attack and target recognition. For the HUD in Soviet aviation we are developing a system based on the ASP-17 indication system.

The HUD in War Thunder will expand the capabilities of players who prefer to fight from a cockpit view in any battle difficulty mode. The indicator will make it possible to fully implement the use of various weapons with the integrated assistance of the ballistic computer displaying on the HUD. Except for fire assistance, the HUD will warn a player about a dangerous height in the use of weapons and provide information from the flight director. The new system will raise both the combat effectiveness of the player in battles and the visual component of flights to a new level - for example, for enthusiasts of SB mode.

And now we would like to get more into details of the HUD functionality in War Thunder. The HUD works in the following modes:

Rocket and guns fire on ground targets. As implemented in the AN/AVQ-7(V) head-up display

Two variants are available for bomb dropping in the HUD:

In horizontal flight or from nose-up with fixing of the aiming mark:

If the altitude is critically low, HUD will warn you with a flashing red cross. Immediately stop diving and climb.

Commenting is no longer available for this news
Rules
richtrt_2018
0

So i will run for german Starfighter, for me it needs only last Sabre to access it.

This is nice for simulation but how about add that into the 3rd person view? something like the one Choppers had in game?.

I hope the flight path marker will work for release

PSA: The new HUDs DO NOT WORK in Virtual Reality. My bug report has not yet received approval, even though I posted it several days ago with nine different videos across five different aircraft showing the problem relative to pancake mode. The HUD's are scaled incorrectly, meaning the displays disappear off the edges of the glass, and the reticles are locked to your head position, making the gunsights completely unusable.

Yes! This is what I'm talking about! The new HUDs look amazing, Gaijin. Keep up the terrific work. o7