The Merkava Mk.3D is a later modification of the well-known Israeli main battle tank, developed during the 1980s. Featuring improvements in all aspects, but most notably in firepower thanks to its new 120 mm smoothbore cannon, the Merkava Mk.3D will soon become available to War Thunder tankers in the upcoming crafting event!

Immediately after production of the Merkava Mk.2 began in 1983, Israeli engineers began working on the new Mk.3 version of the MBT. The Merkava Mk.3 introduced significant improvements over preceding variants in almost all aspects. Primarily however, the focus of the upgrades was centered around improving protection - by adding additional armor to the hull - as well as mounting the newly developed IMI MG251 120 mm smoothbore cannon, purpose-built for the new modification of the Merkava, in order to increase firepower. 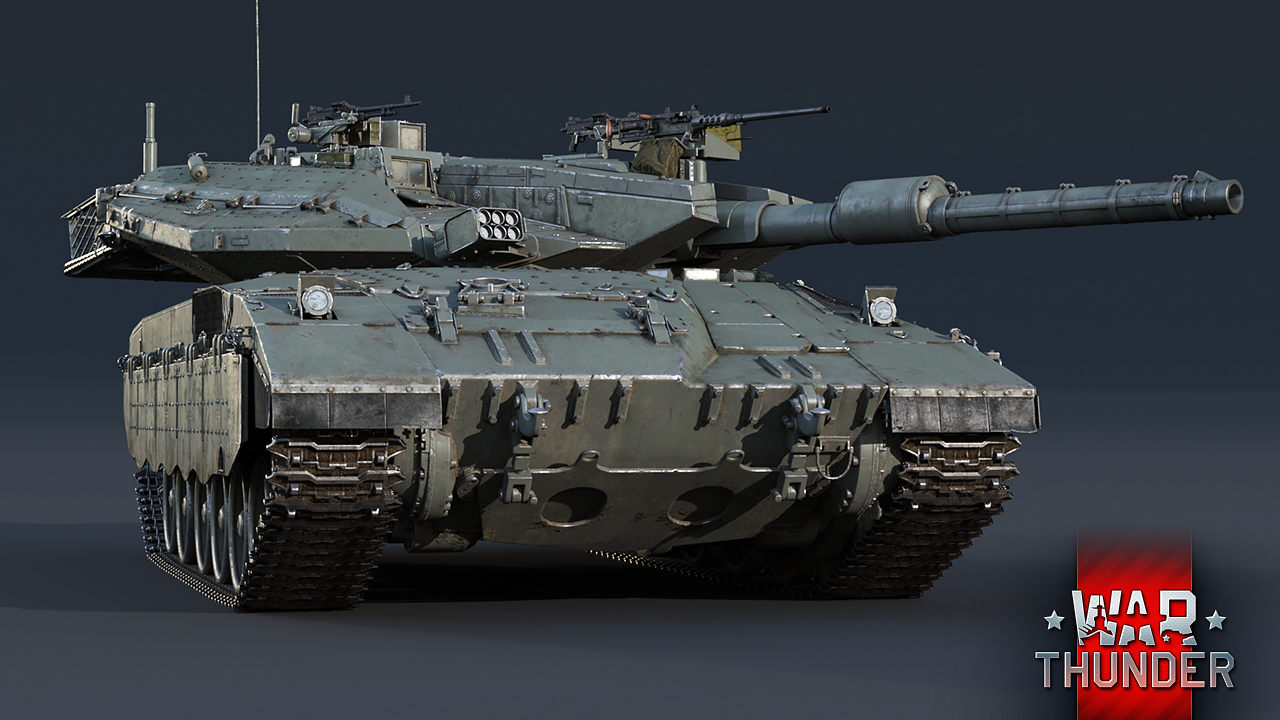 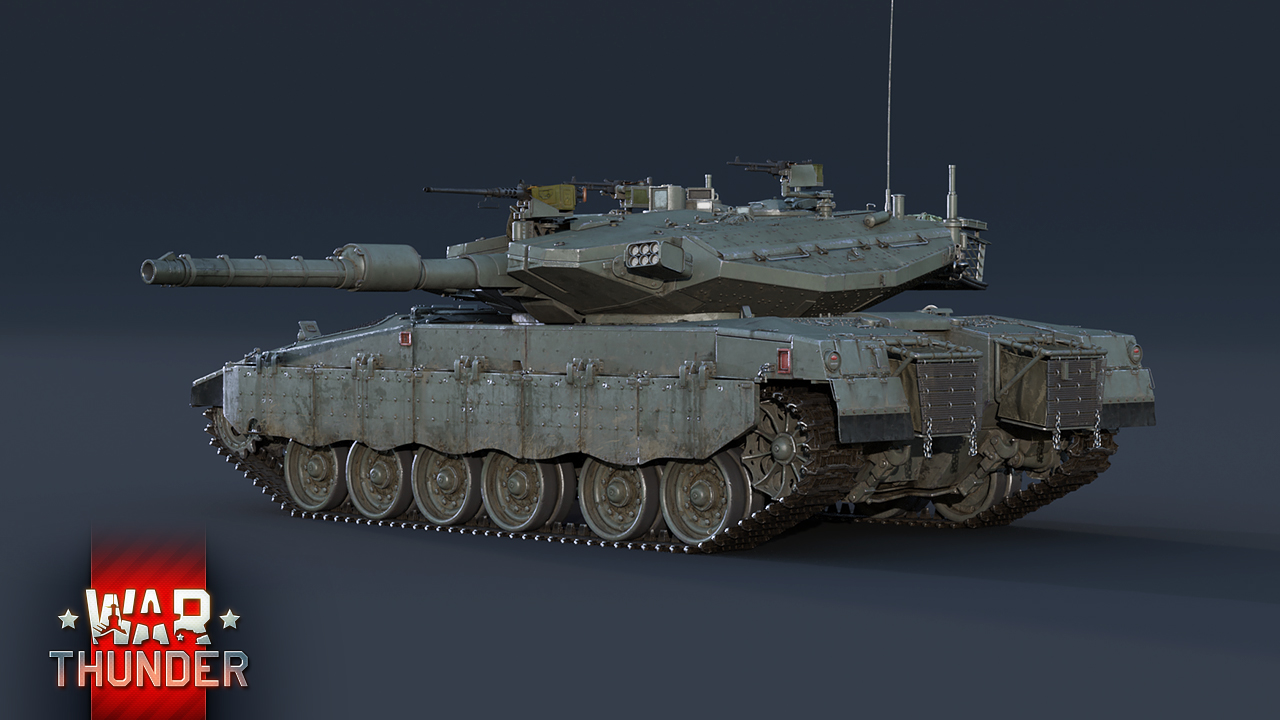 In War Thunder, the Merkava Mk.3D will join the ranks of high-tier American gift vehicles, arriving to the game as part of an upcoming crafting event “Strategist”. While at its core the Merkava Mk.3D remains the same as previous versions already familiar to some tankers, the new version of the tank received several upgrades to allow it to go toe to toe with some of the other top MBTs in War Thunder. Let’s take a closer look!

Starting off with one of the more noticeable improvements to the vehicle - firepower. Unlike the previous iterations of the vehicle, the Merkava Mk.3 introduces a domestic Isreali 120 mm smoothbore cannon, which shares many of its ballistic properties to the widespread Rh 120 and its modifications. This substantial improvement to the Merkava’s firepower will allow aspiring commanders of this vehicle to engage in longer range firefights as well as make it much more comfortable to battle other, more heavily armored, MBTs at the top ranks. Besides, Merkava has one of the most powerful kinetic rounds in the game!

Furthermore, the Merkava Mk.3D offers improved armor protection, most notably on its turret. This part of the vehicle now houses a composite add-on package which increases the Merkava’s resilience against chemical rounds in particular, but also slightly increases protection against kinetic rounds. At the same time, the tank’s hull armor also received slightly thicker armor in order to improve the protection of vital components, such as the engine. Laser warning system, several types of smoke grenades, and protected ammo penals are also worth mentioning!

Speaking of the engine, this part of the Merkava also saw some major improvements being made. Namely, the Merkava Mk.3D is equipped with the Continental AVDS-1790-9AR turbocharged diesel engine, generating a noticeable increase in power output of up to 1,200 horsepower. As a result, the additional horsepower not only makes up for the increase in weight over previous variants, but it also increases the vehicle’s top speed up to 60 km/h on paved roads.

All in all, the Merkava Mk.3D is not just a worthy addition to any tanker’s in-game collection, but it also represents a major leap in performance over previous iterations of the vehicle. Therefore, if you were a fan of the Merkavas before, then the Merkava Mk.3D is a must-have in your arsenal. On the other hand, if you previously believed the Merkava always lacked some more ‘umph’, then you may wish to consider obtaining the Merkava Mk.3D as it may well change your mind.

The Merkava Mk.3D is arriving in War Thunder as part of an upcoming crafting event. Further details on how tankers will be able to obtain the vehicle will be published soon, so stay tuned to the news. Until then, happy hunting tankers!

Commenting is no longer available for this news
Rules
KOol_DudE
2

cant wait for the merkava Mk.10

I don't understand all that critisism. As long as people are willing to throw ridiculous amounts of real money into the game (to buy necessary parts for the crafting), Gaijin will never stop doing such events. I would do it exactly like Gaijin. Nothing more satisfying than earning money from the Community (note: this is only for the people who really throws real money into it. Anyone else please ignore my comment).

I love crafting events. Thanks, gaijin

Thank god, don't know what I would've done if both higher vehicles were interesting. Dumb soviet abomination here I come