The BI was an experimental Soviet rocket-powered aircraft, designed during WWII and envisioned to become a short-range defensive interceptor. Pilots in War Thunder will have the chance to further harness the power of rocket-propelled flight by obtaining the BI as one of the top prizes for participating in the upcoming crafting event “Strategist”!

In the early 1940’s, the OKB-293 aircraft design bureau began working on a new rocket-propelled aircraft design. The aircraft promised excellent performance figures, although at the expense of range due to the limitations of rocket engines at the time. After the invasion of the Soviet Union in June 1941, the design was seen as a potential short-range interceptor design to protect vital Soviet land installations from air raids. Thus, the project was approved for further development work and testing.

Development of the aircraft continued, with several prototypes being made and test flown. However, rapid advancements in aviation technology, especially the appearance of the jet engine, during the war outpaced the development of the BI. Therefore, the aircraft never left the prototype stage and didn’t take part in active combat. Instead the aircraft’s development served more as a testbed for Soviet rocket propulsion research, with the insights gained being later used for other projects during the Cold War. 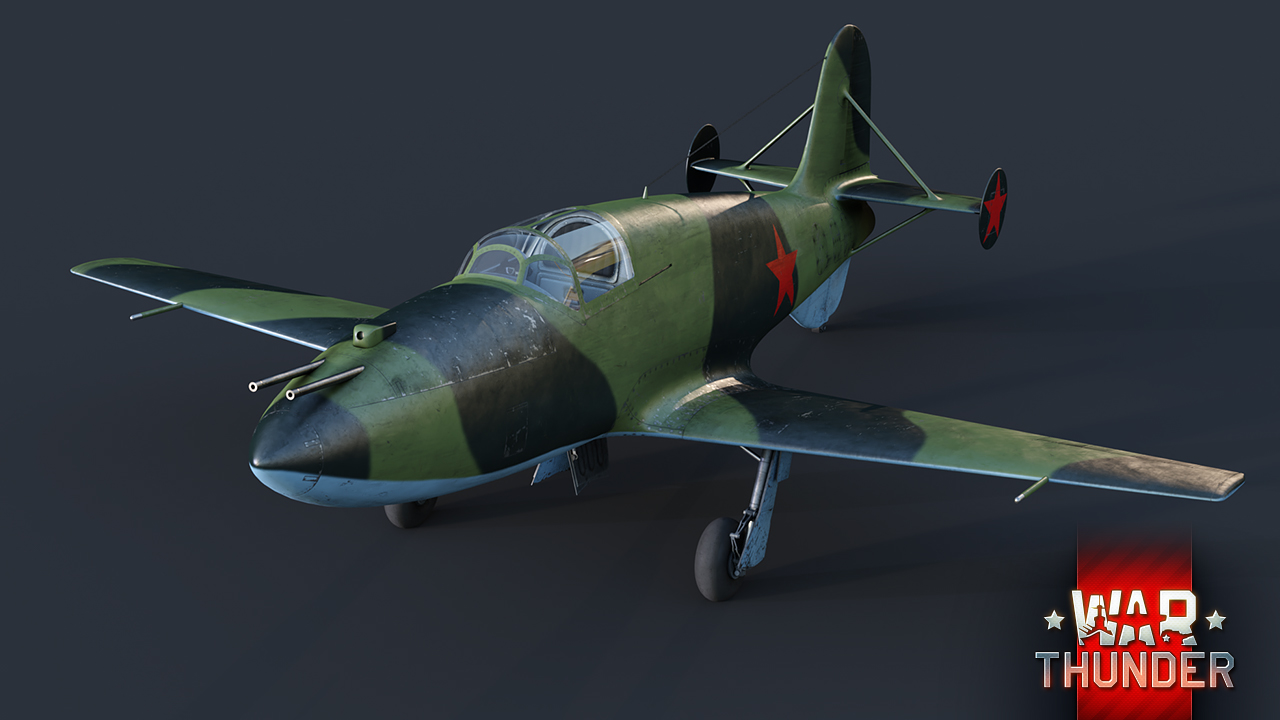 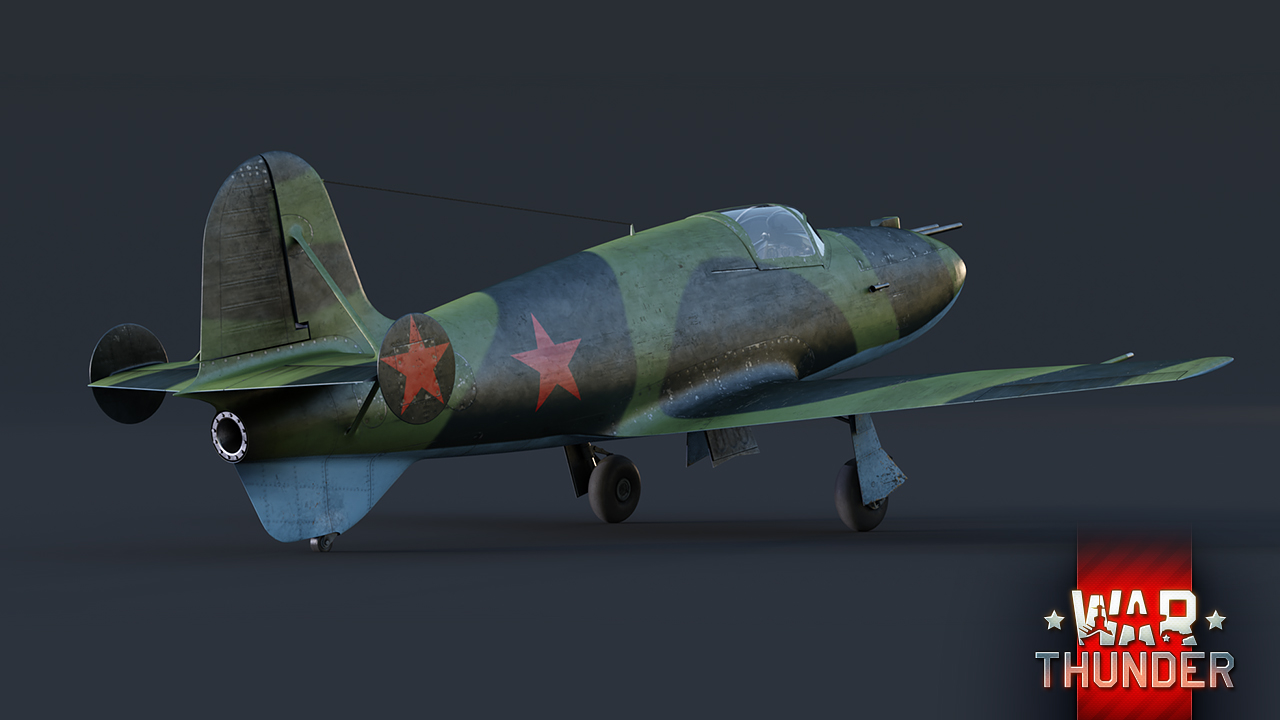 The BI is a high rank Soviet rocket-powered interceptor and one of the more exotic prizes for the upcoming crafting event “Strategist” in War Thunder. Giving Soviet pilots the chance to also experience rocket-propelled flight, the BI functions on the same principles as the Me 163 and Ki-200 already familiar to many pilots. The aircraft’s rocket propulsion allows it to get into the action fast, thanks to high acceleration, top speed and climb rate, but at the same time, prevents it from lingering in combat for too long due to its limited fuel supply of just 2 minutes with WEP mode. As a result, the BI requires clever fuel management to extend its combat endurance.

Further emphasizing the BI’s “hit-’n’-run” nature are its weapons. Namely, the BI is armed with a punchy pair of 20mm ShVAK cannons, although only carrying 45 rounds of ammunition each. This means that pilots will need to make the most out of the limited combat time they have available to ensure no bullet goes to waste!

Be sure to add this highly unusual and unique aircraft to your in-game collection by taking part in the upcoming War Thunder crafting event. Good hunting pilots!

Commenting is no longer available for this news
Rules
WT_CT_Center
80

Another wallet/market event :'( At least that's my guess. Since every Builder event have been that...

I hope the developers, see the problems with linking these events to the marketplace. These events simply become who can afford to get these vehicles. I think what Gaijin needs to do is a simple build event, like the "Old" S.U.M.M.E.R event to relearn how to make these events fun and relaxing to play. In the past, I have done these market build events and, I always end up in a mess of parts and other junk I can never get through, without the help of the market. Gaijin, please here this post.

Pokenaut7, they have to make money on something, otherwise there would have been no updates. I think these events are fun. You can always sell the parts to buy something else on the market

This POS will need a bomber start to be relevant.

[email protected], 2 minutes of fuel won't even get me from the base to the city of Berlin on the map Berlin with that rocket booster.

i agree unless its at a very low br like 0.1 or -1.0 i can work with the 45 20mm rounds but 2mins fuel gunna be murder prob gunna only be used in tank rb since you spawn in the air and will have like 30 seconds to fight before you must rtb and J out

BigBoxMens, It wont, it will be in the early jet lineups of 8.0+

"cries in only hit message"

I would prefer they had brought the North American Bronco into the game, than this waste of hanger space, LOL

Cyannide, Would also love to see the OV-10 added at some point, but I'll happily take all these wacky rocket planes too ^_^v

She is very gorgeous to me!!!

Gorgeous, but not very deadly

Stona_WT, I dont care that its a one way ticket plane, my friends said that this could never be added to the game...well look who's wrong! I'm super excited!

Yeay lets go grind again 24/7 to get them all , ih wait i still got work and no COVID-19 holyday/quarantine damm now i need to spend more GE that got more expensive this year for less GE. well done GJ , oh wait lets use the marketplace says GJ! nope to over pricede damm