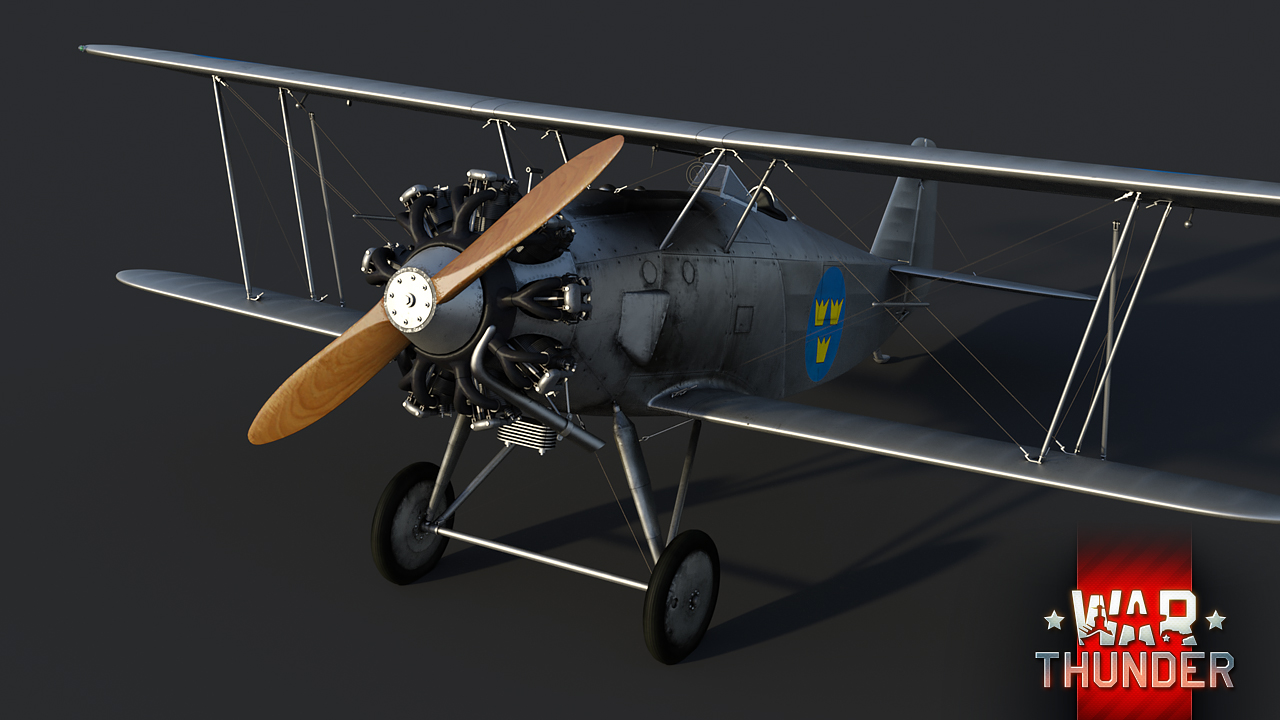 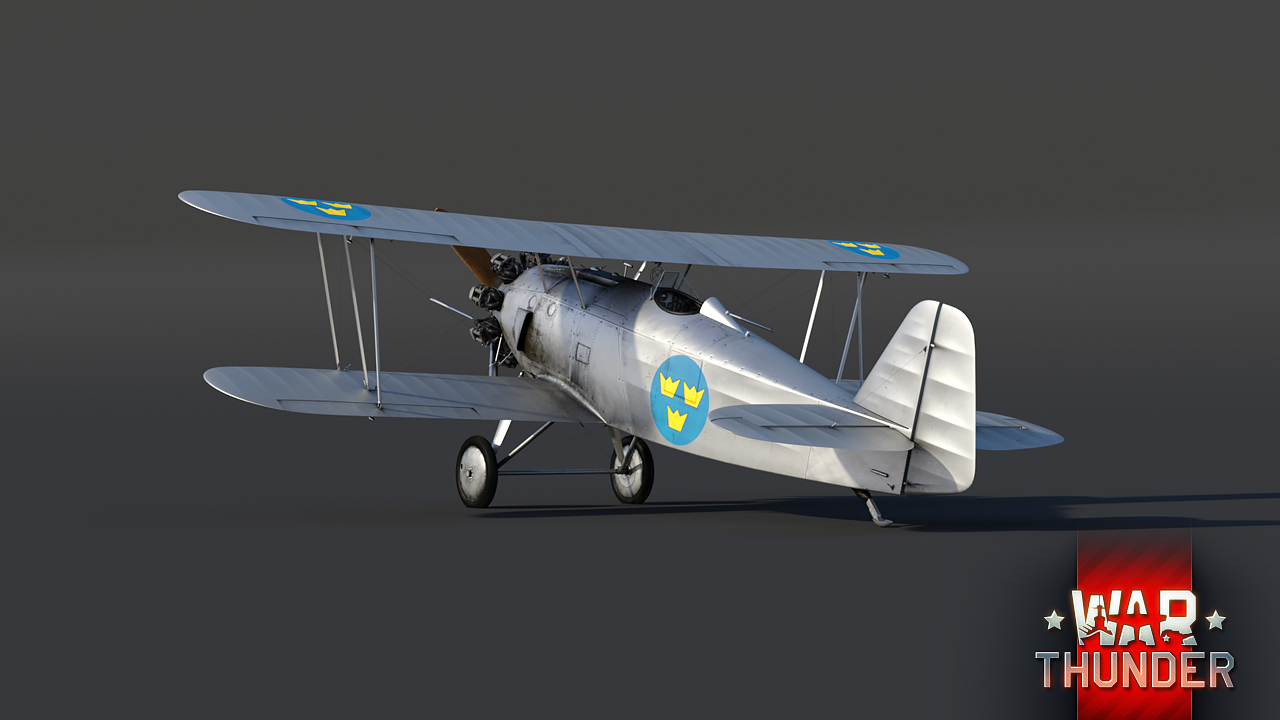 Commenting is no longer available for this news
Rules
Wintermute_
1

I like the addition of countries that aren't just copies, but I would sincerely like having razorback P-51 or P-47 in the US tech tree. Still looking forward to the not pay to play way to fly Swedish planes.

Hi, If I will buy J29D pack will i have acess to beta of swedish planes ?

Very interesting biplane, I love it.

Why do all the swedish planes look so friendly

rather early for a devblog can we hope for a second one today?