Type 65 SPAA
28 July 2017 Marathon
Attention! This news was published on the old version of the website. There may be some problems with news display in specific browser versions.

Unique camo for Type 65 will become available for all the players once the next milestone is reached!

Feel underwhelmed by the ZSU-37’s AA capabilities? Ever wondered why a powerful SPAA design based on the legendary T-34 chassis never came to be? You can stop wondering now, it actually happened, just not in the Soviet Union. Welcome the Vietnamese Type 65 SPAA.

Allegedly, this SPAA has been created in the late 60’s.   At the moment there are no certain data of how this vehicle appeared. According to some sources, where it is called Type 63 AA and was designed by the Chinese engineers and was the first Chinese SPAA. However it is more likely that it was created by the Vietnamese. One vehicle had been captured by the South Vietnam army which they then passed to the Americans.

Soviet T-34-85 chassis were used for this machine along with Type-65 double automatic 37mm AA canon that was imported from China. Traverse platform was protected with armour steel sheets and it was mounted instead  of a turret. Spare parts kits and ammo crates were mounted on the sides. The total number of these vehicles remains unknown. 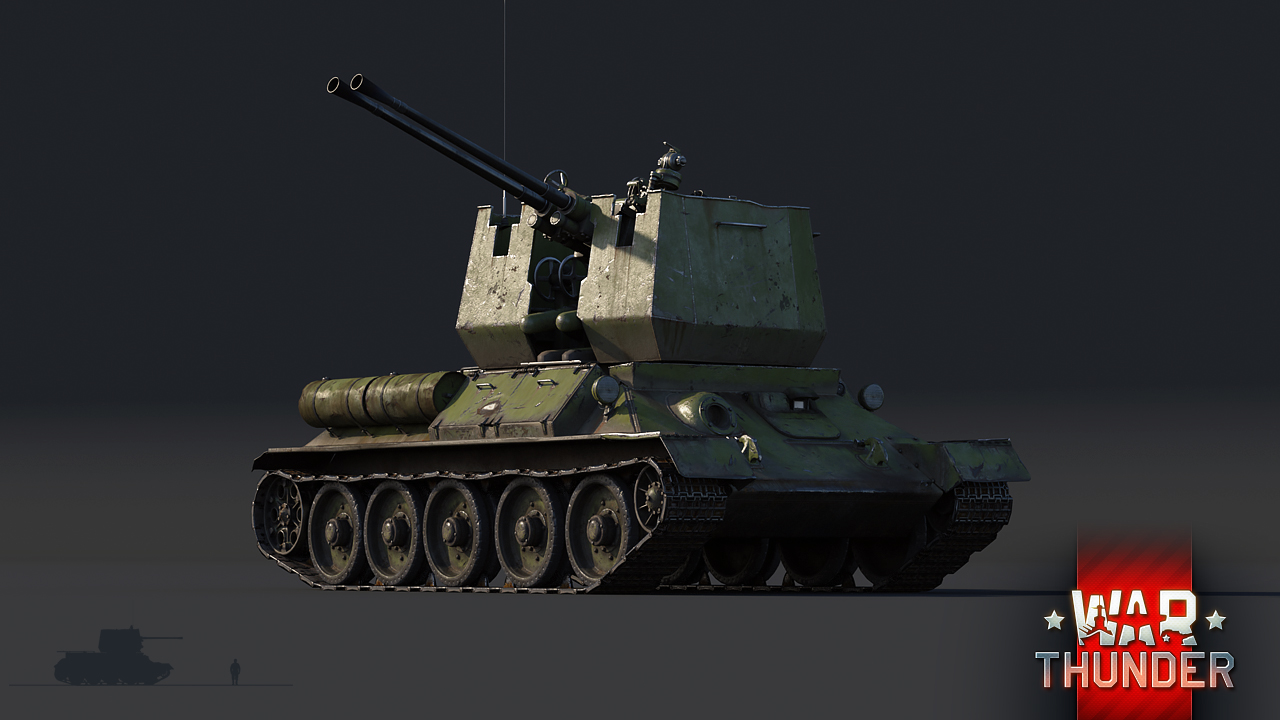 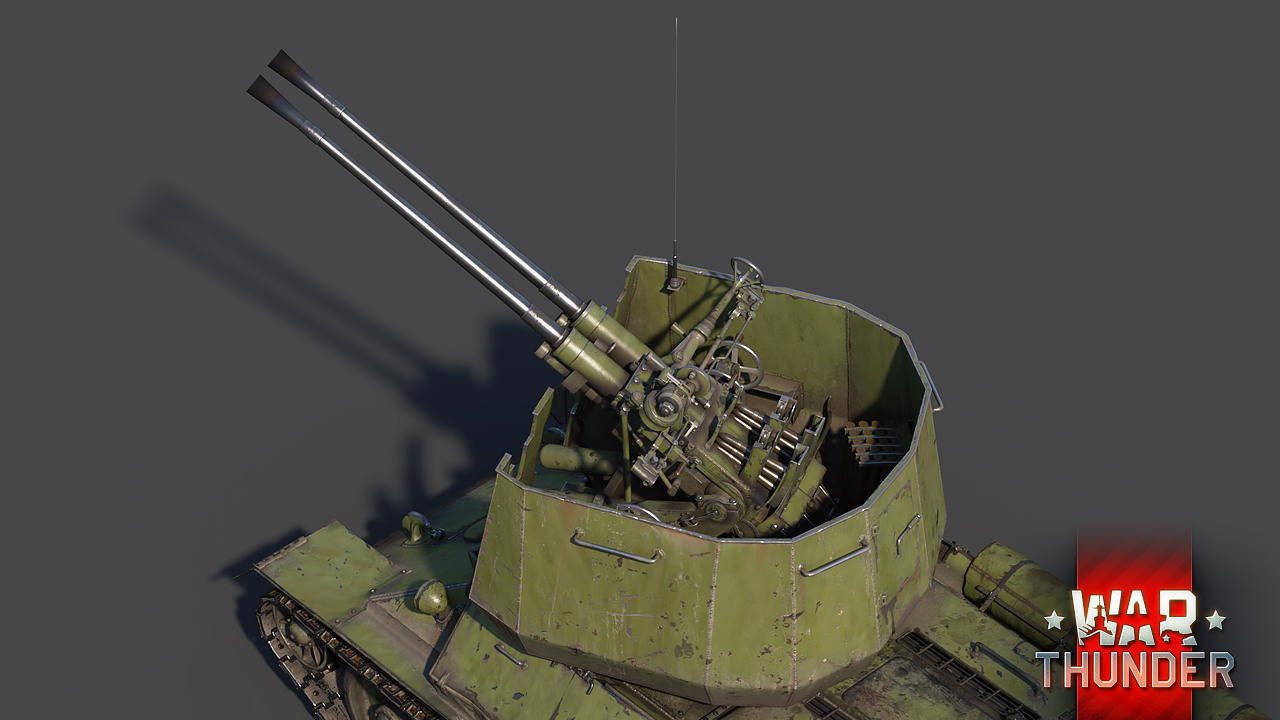 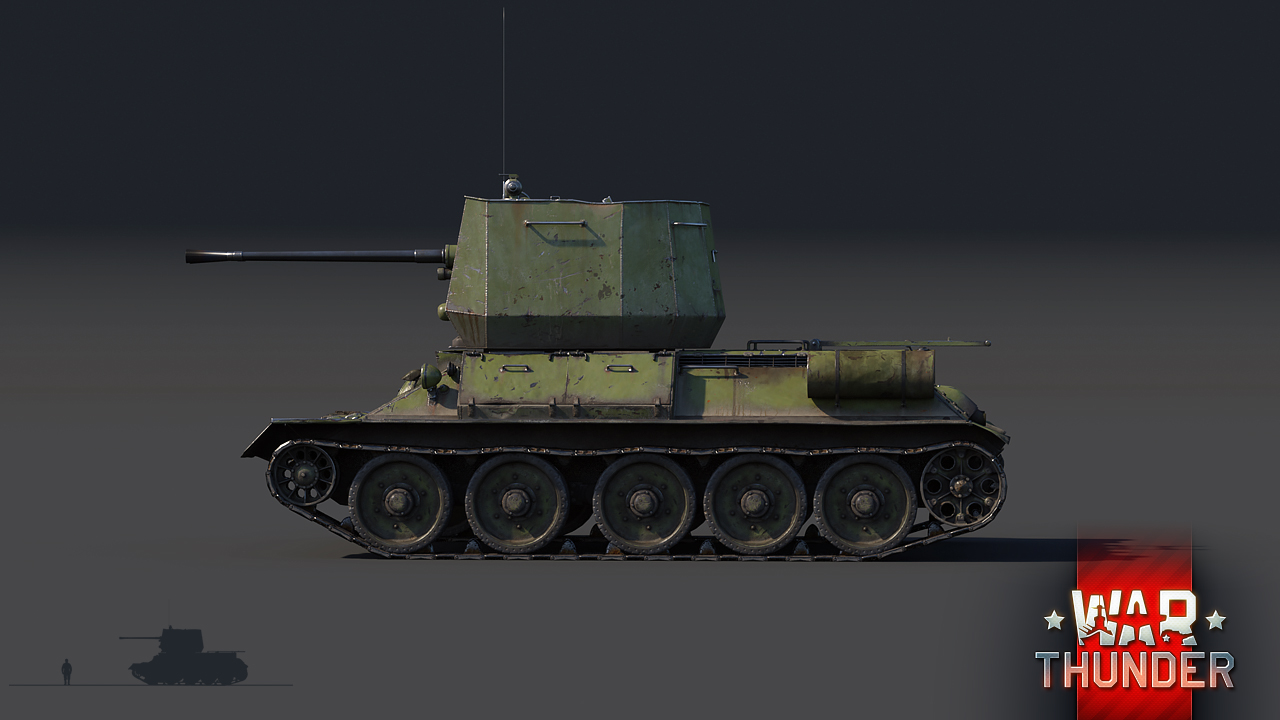 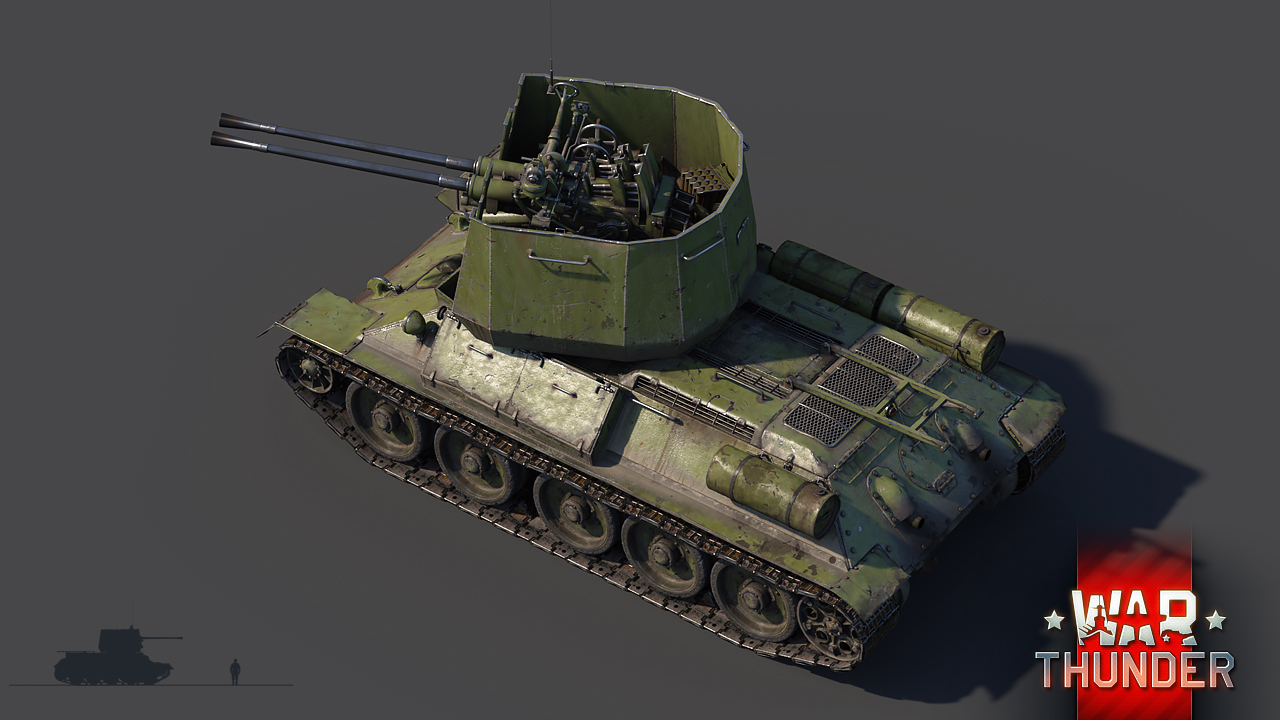 The Type 65 SPAA will be as award for completing of the tasks of the Operation S.U.M.M.E.R. and will complete the USSR ground forces line up on the medium ranks and will provide the USSR army needed protection in the battles.