WW2 Chronicles vehicles: A33 Excelsior (GB)
1 May 2017 Development
Attention! This news was published on the old version of the website. There may be some problems with news display in specific browser versions.

The A33 Excelsior Heavy Assault Tank is an up-armoured and up-gunned experimental heavy vehicle based on the chassis of the A27 Cromwell Cruiser tank that will be available as a reward for this years World War 2 Chronicles series of events.

In the second half of 1942 there were concerns about the performance and combat utility of the Churchill heavy infantry tanks. They were too heavy and unreliable so it was suggested that further production should be put on hold and that the idea of a unified tank chassis for both branches (infantry & cruiser) of combat vehicles be investigated.

The Rolls-Royce Company proposed a significantly redesigned version of the A27 Cromwell with stronger armour plating, suspension and better armament. The second version was proposed by the English Electric Company based on the suspension and tracks derived from the American M6 Heavy tank design. Both designs intended to simplify the then current production of heavy Infantry tanks.

Two prototypes were built by English Electric, one based on their initial idea of the M6 Heavy tank and second with widened Cromwell tracks and strengthened side armour plating. Both designs were eventually deemed as unnecessary and the plans scrapped after the production problems of the Churchill heavy infantry tanks were solved.

The A33 Excelsior was powered by the Rolls-Royce Meteor V12 petrol engine with a maximum of 625 horsepower and was able to reach up to 20 mph (39 km/h) on flat road, or 12 mph (19 km/h) in combat conditions on uneven terrain. The combat weight was around 45 tons with a maximum armour plating of up to 4.5 inches (114 mm). The vehicle was operated by 5 crewmen in standard conditions and armed with Ordnance QF 75 mm cannon and two 7.92 mm Besa machine guns.

The Excelsior will be interesting alternative for the fans of British Infantry heavy tanks and unique vehicle, that will shine in its special way on the battlefields of War Thunder. Show your enemies you are no pesky casual, but a true War Thunder veteran that fought hard to get this special historical piece of machinery in the Chronicles of the World War 2. 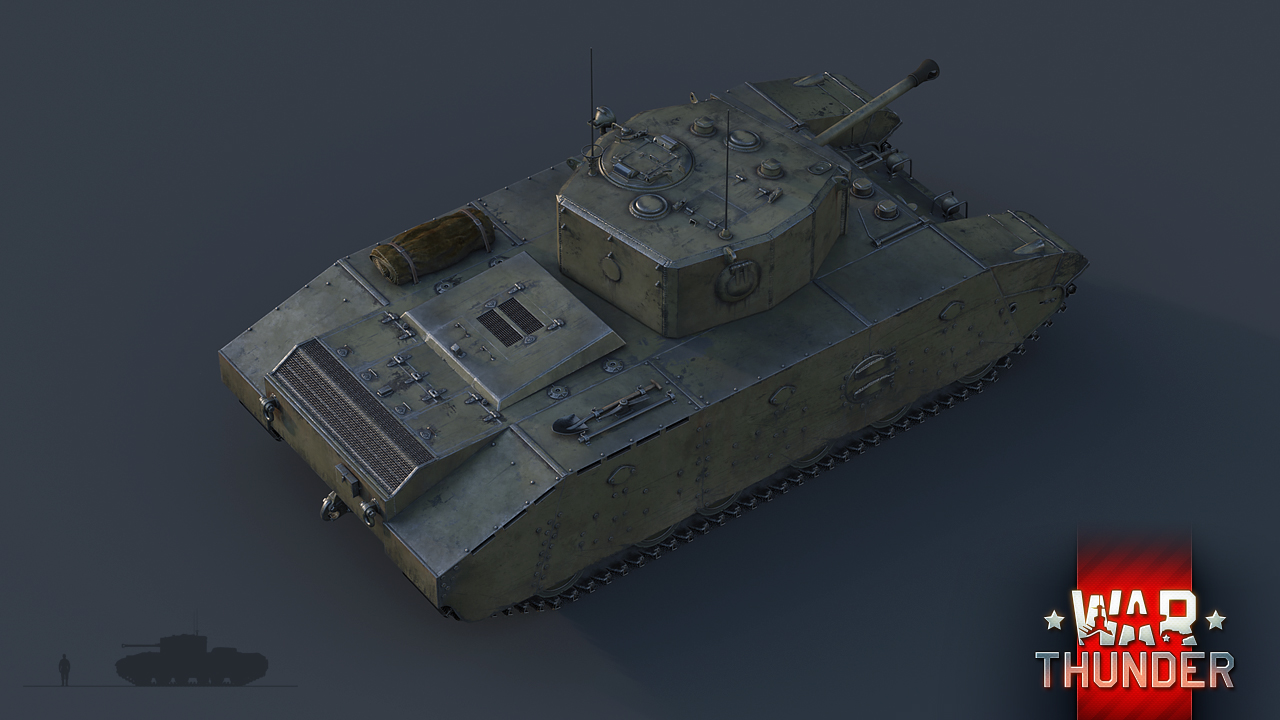 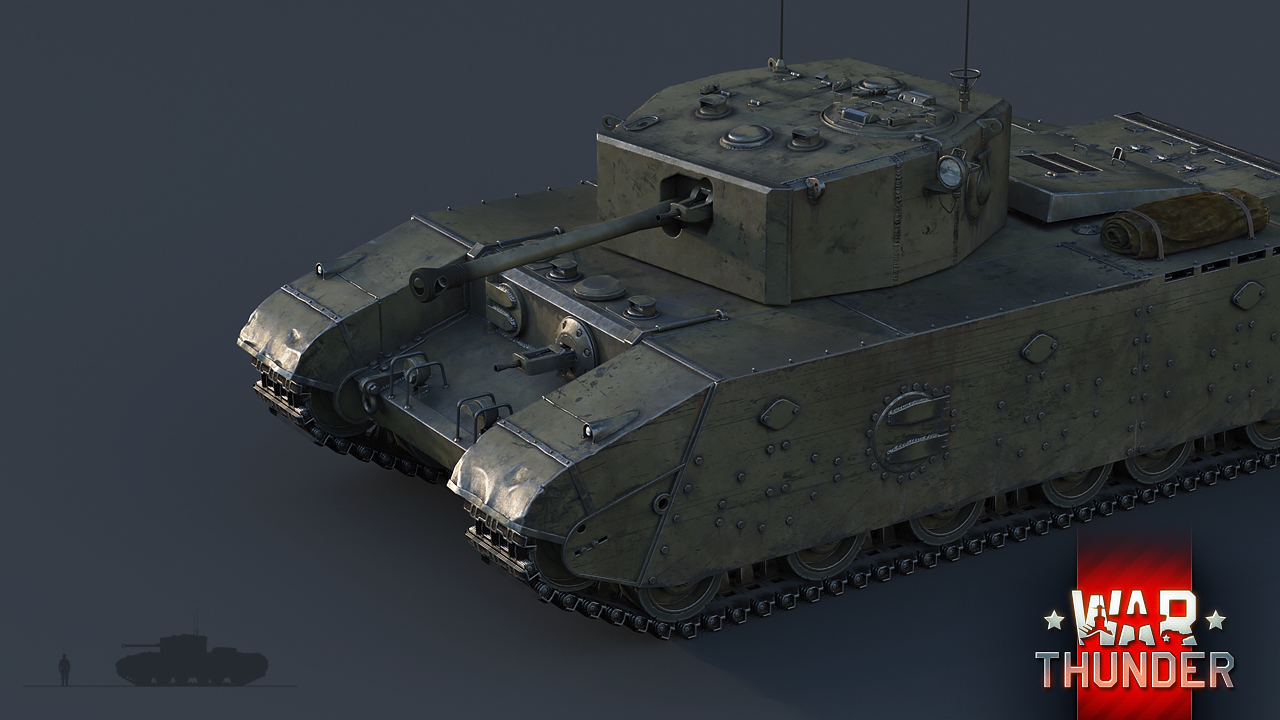 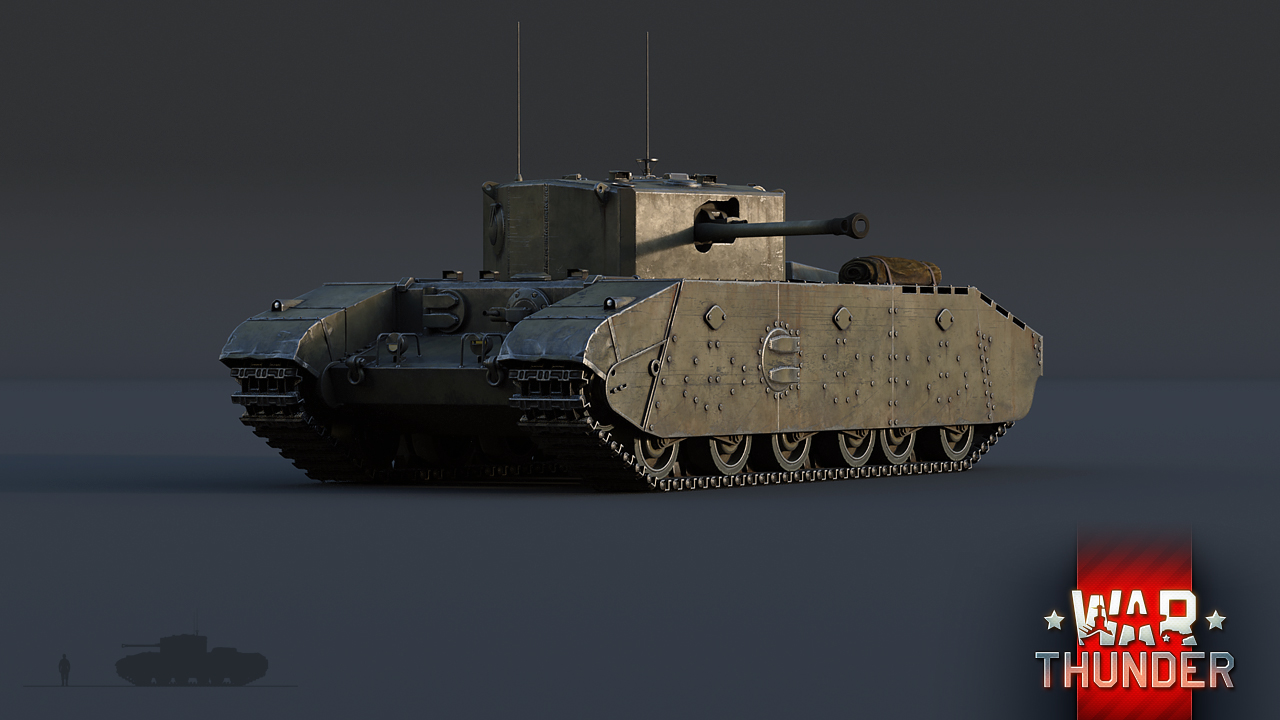 Commenting is no longer available for this news
Rules
OddballE8
12

"Show your enemies you are no pesky casual, but a true War Thunder veteran that fought hard to get this special historical piece of machinery in the Chronicles of the World War 2." Eh, no... but I WILL show everyone that I'm a wallet-warrior who bought all the achievements :D

Awesome work! Can't wait to get my hands on it!

nice! only 4 days and 2 more chronicle awards to go!

Gaijin Only one prototype was scrapped, the other is at the Bovington Tank Museum

the plans were scrapped, re-worded to be clearer thanks.

I don't know what you expected from a British WW2 design. :|

not gonna lie tho its a cool looking tank

This looks like such an interesting tank! Any chance of TOG getting in soon as well?

JonMan94, Oh God I hope not! Paid for premium at most please!

''Show your enemies you are no pesky casual, but a true War Thunder veteran that fought hard to get this special historical piece of machinery in the Chronicles of the World War 2'' HAHAHHAHAAHAHHAHA rly? want me to laugh, cry, break down or die from overload BS heartattack ????

''Show your enemies you are no pesky normal person with a Life,'' fixed it for you

A Cromwell that eat too many biscuits :)