The PV-2 Harpoon is no PT boat, as the name would usually suggest, but a significantly redesigned Lockheed Ventura - a very popular and well known twin engined medium bomber used in a massive numbers towards the end of the World War 2. ​

The Harpoon was a twin-engined Naval reconnaissance patrol bomber aircraft derived from the PV-1 Ventura (the version build for the US Navy). It was massively reworked model build on the good experience gained with its predecessor, even so, some issues were addressed. The wing area was increased by around 12 square metres, giving it an increased bomb load and shorter take-off time, which was one of the major weaknesses of the PV-1. The tail area was produced as a completely new construction, the structure of the fuselage was reworked for strengthening and the bomb bay area enlarged. Even though the total mass of the aircraft was increased by quite a large factor (around 900 kg), the new machine had better flight characteristics and was more controllable.

Additional armament in the form of multiple forward-firing machine guns and an option to carry HVAR rockets. This was enhanced even more with the D version (the model that will be introduced into the game), which increased the total count of the forward firing 0.5 inch Browning M2 machine guns to the number of 8.

The PV-2 Harpoon was a reliable and successful aircraft, but due to the end of World War 2 additional orders were canceled and its career ended shortly after the war, in the USA the aircraft remained in service until 1948 (much longer in other countries, though; e.g. until 1975 in Portugal) and many were converted to the PV-2T trainer version.

Its career doesn't need to come to the end in War Thunder though - version D of the PV-2 will come as a unique reward for the Chronicles of World War 2. It is sure to please many fans of the US Naval bomber branch, especially admirers of the PBJ type aircraft which it will share its specific and similar playstyle with. 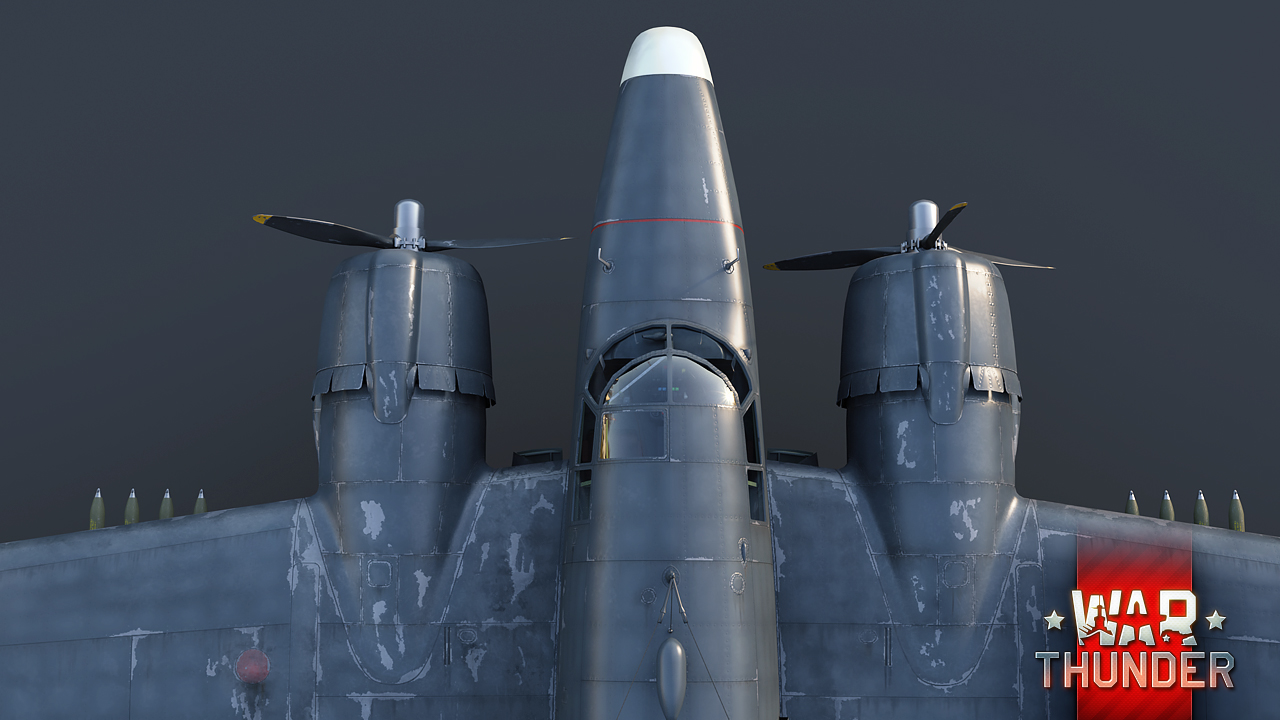 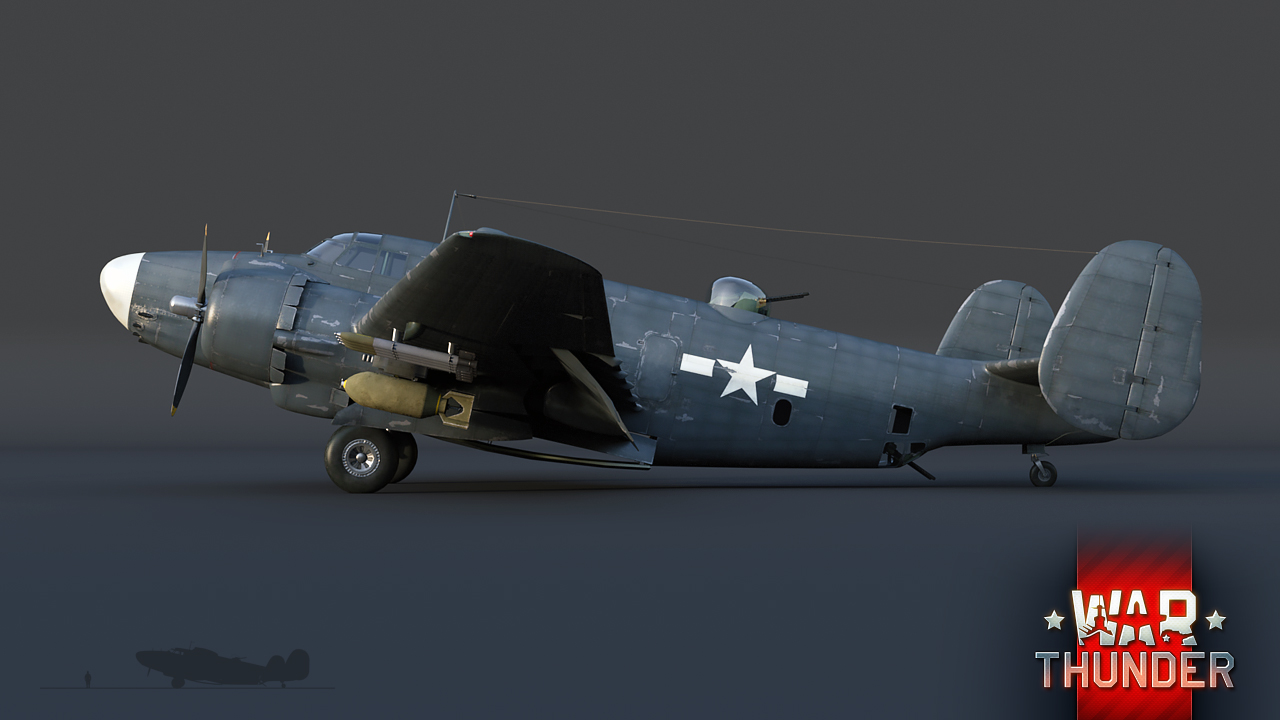 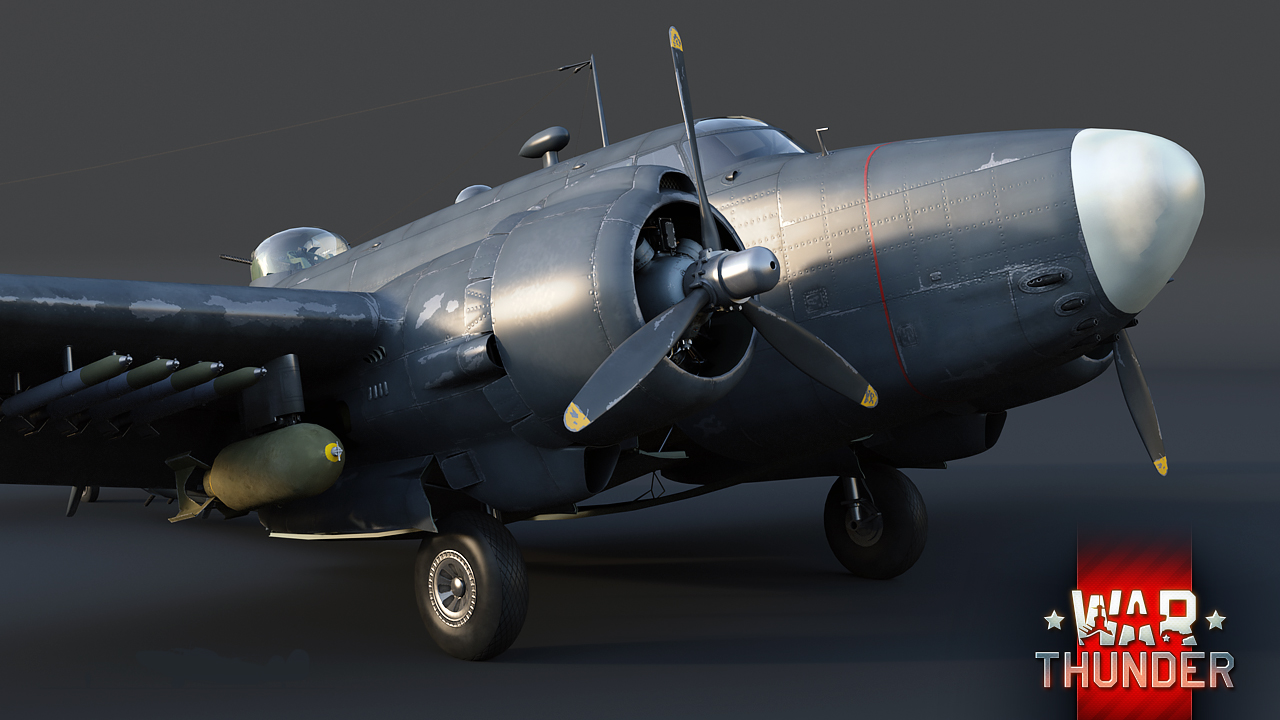 Commenting is no longer available for this news
Rules
NorthyPark
53

glad i didnt give away my soul for this boring event like i did last year..

You do not like prizes? Or what? It's hard to get anything from your comment that will help improve future event.

Stona_WT, It ain't the prizes, it's the insane mindless grind. I'd rather grind out a F-86F-2 with a P-26 than the matches presented.

As a new WT player I can say once I understood the event and how to get the reward, I found it rediculous compared to other games. From my experience, an event is special, rewarding, and something you would WANT to do because of the reward. You guys have a reward, but the hoops to jump through to get it is completely ridiculous. The sheer amount of time one has to put in to obtain these rewards is also ridiculous. Not everyone plays with a squad and the #1 achievement is even counter-intuitive.

_Tasty_, By the #1 achievement, Im talking the one to be best on your team with 60% play time. So even if you have a squad, you now have to compete against your help..... what?? An engaging even would have been 2-3 of those requirements equals a trophy. That would have made it engaging. I can say with how it was, I waited for a day to come up I had aircraft for, and then shortly there after said forget it and haven't looked back at the event since.

Gaijin. PLEASE!!!!!! Just make these events like operation summer on random battles and make the task easier. THAT IS ALL THE COMMUNITY IS ASKING, PLEASE LISTEN!!!!!!!!

Nope. You need to achieve tasks on events.

Stona_WT, I know you have to achieve the task. I'm asking if you could make it easier. Look at the amount of people who like my comment in the Event Announcement page!

It is not what ALL community wants - speak by yourself ;) In majority those events are really interesting - only AI bomber formation in last 2 events were annoying - fortunately managed to end tasks before they appeared.

One obvious suggestion you could implement would be to tier pricing so that a box cost either 333, 666, or 999 golden eagles depending on how many tasks you achieved. It would enlarge the player base and ultimately the revenue Gaijin makes on the event and also create a strong counter argument to those who say these events are just another greedy money grabs from Lord Snail. PLEASE. I *like* this event. Get more people to play!

twin fiddies on the top AND bottom of the craft? the only thing able to take this bad boy down would have to be some kind of light mostly wooden modified russian fighter with an exceptionally heavy armament...

I dont get it why people are whining on the tasks. You have to do verry little work for an verry good price. you have to play on just 6 days for about 1-2h to get this awesome plane. HELLOOOO??? it can carry 6000lbs payload, that is more than alot of the other US bombers. so @everyone, Gid gud

Because compared to previous vehicles that have been available in previous events (do you remember when they offered a jet during Christmas!?!?!?), these four vehicles just don't compare. People will sell their souls to grind them and then watch as less than 2 months of them coming out no one will play them anymore. Of the 4 given out on Christmas, the Me-262-A2 is the only one that I still see in matches, and those are still a rare occurrence.

OmniknightFTW, I did not sell my soul at all, every 2 days on 18:00 I sit myself down and play for about 2-4h WT and get both air and ground token without stress. fun fact: it even gets easier the more you progress in the events.