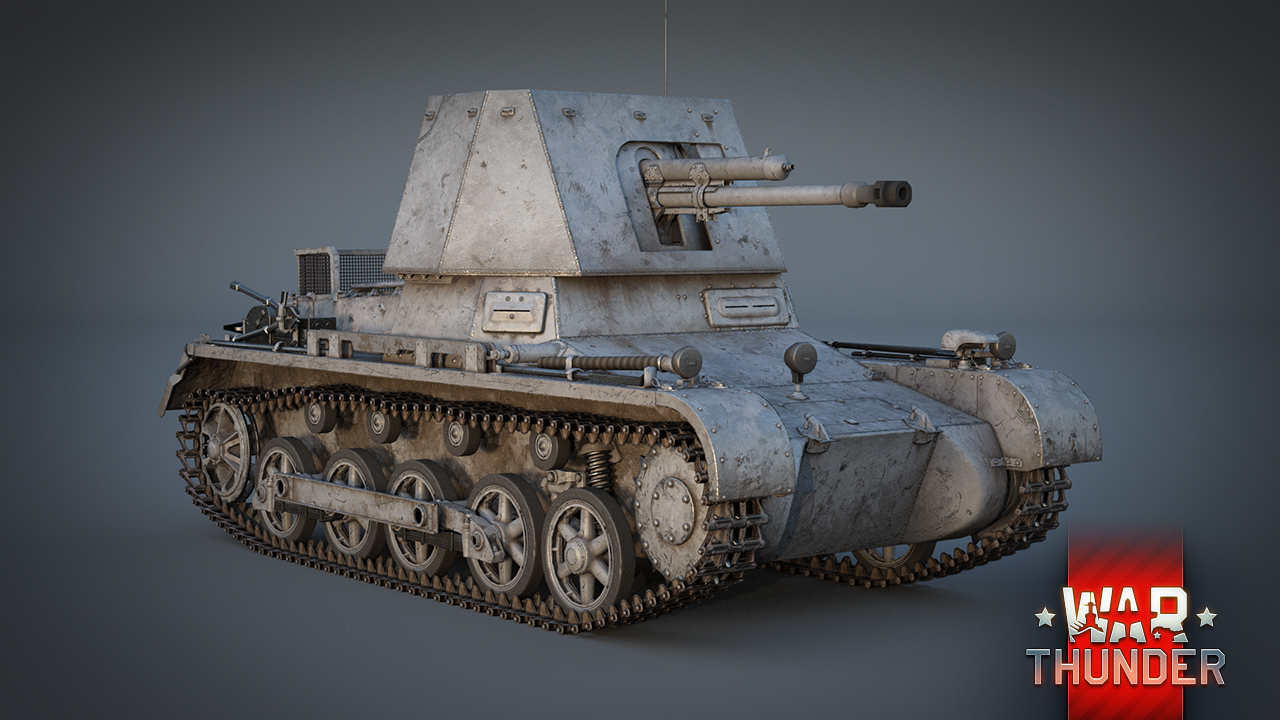 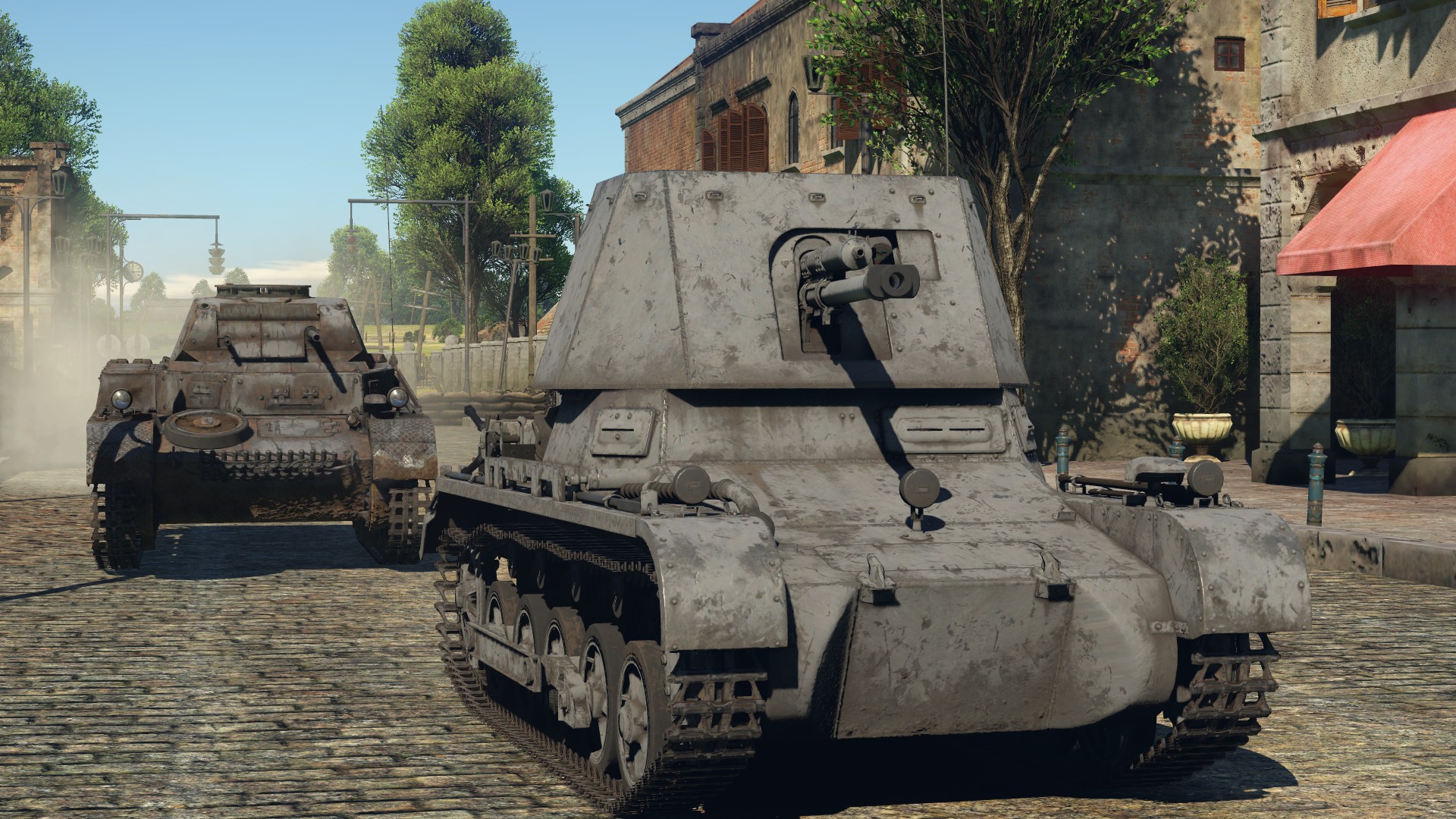 Read more:
The Shooting Range #287
Thunder Show: Perfect Hit!
New authentic decals (available until the 10th of February)
Birthday of the MiG-17
Share the news with your friends!