The Panzerjäger I, and announcing a branch of German SPGs with open cabins

In addition to the recently shown Dicker Max and the Nashorn German SPGs, we present another self-propelled gun from Germany – the Panzerjäger I. German open-cabin SPGs now form a separate tech branch.

The Panzerjäger I (EN: Tank Hunter) was Germany's first series-produced anti-tank SPG. The SPG was created on the chassis of the Panzerkampfwagen I – its turret was removed, it was customized to carry a cannon and the cabin was equipped with light armoured screens at the front and on the sides. The Panzerjäger was intended as a tank destroyer, so it received a true anti-tank cannon – the Czech 47 mm Pak 36(t).

In War Thunder, the Panzerjäger will occupy a position at rank I in Germany's tech tree. Like the other open-cabin SPGs, the Panzerjäger is weakly armoured, but its cannon compensates for this drawback and then some, easily penetrating the armour of all enemies at its rank from practically any angle (often straight through). 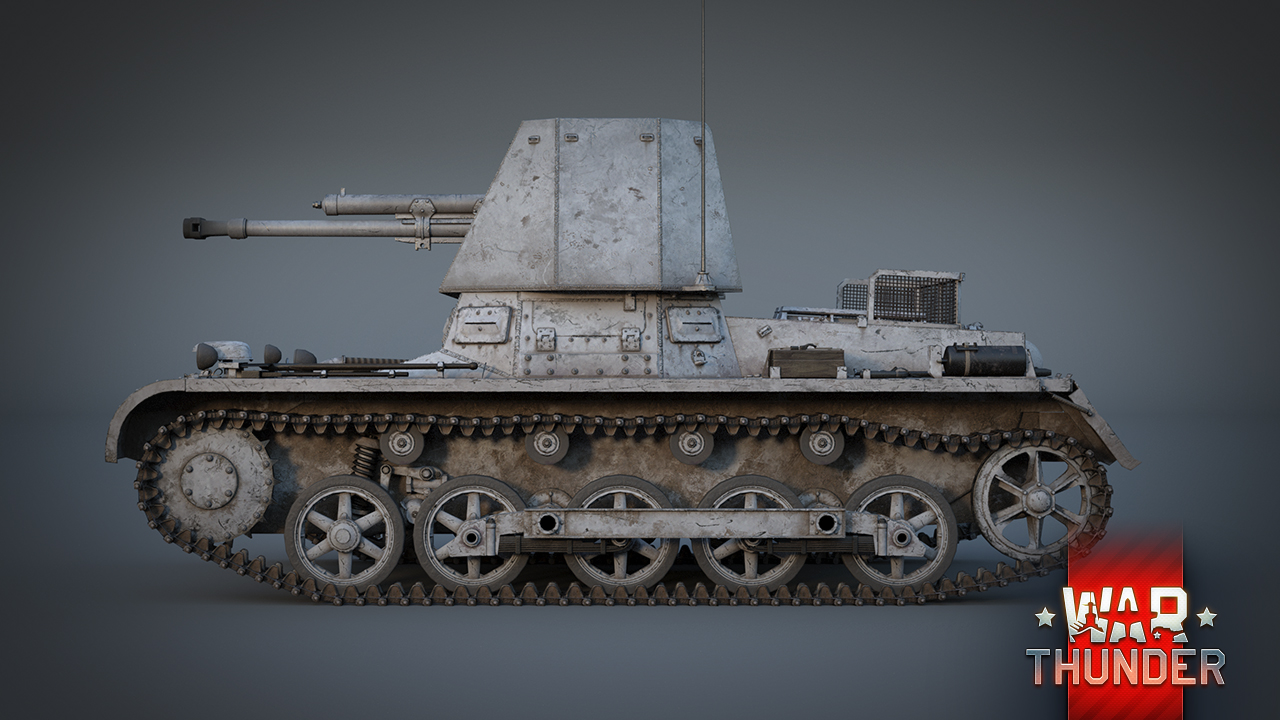 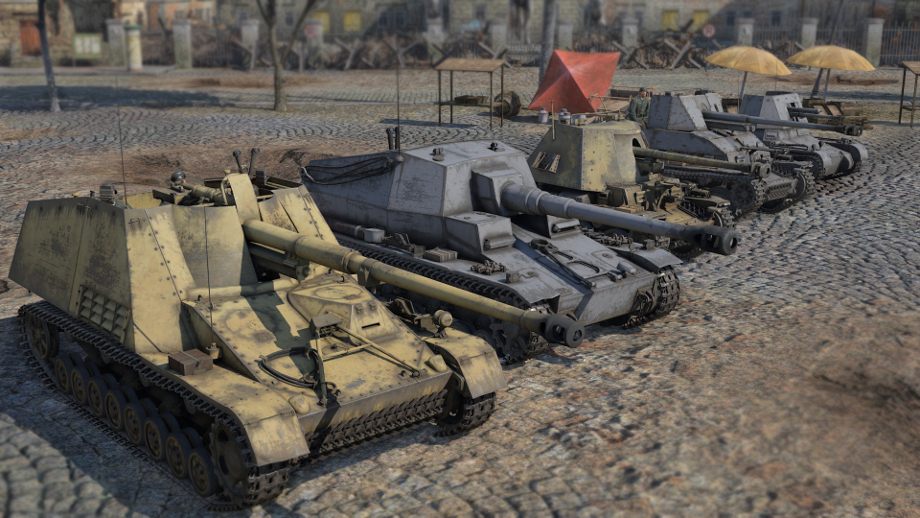 Can't wait to try commanding a sniping SPG? There are only a few days left until War Thunder 1.57 Battle March is released – new vehicles already await you in the hangar! See you soon!