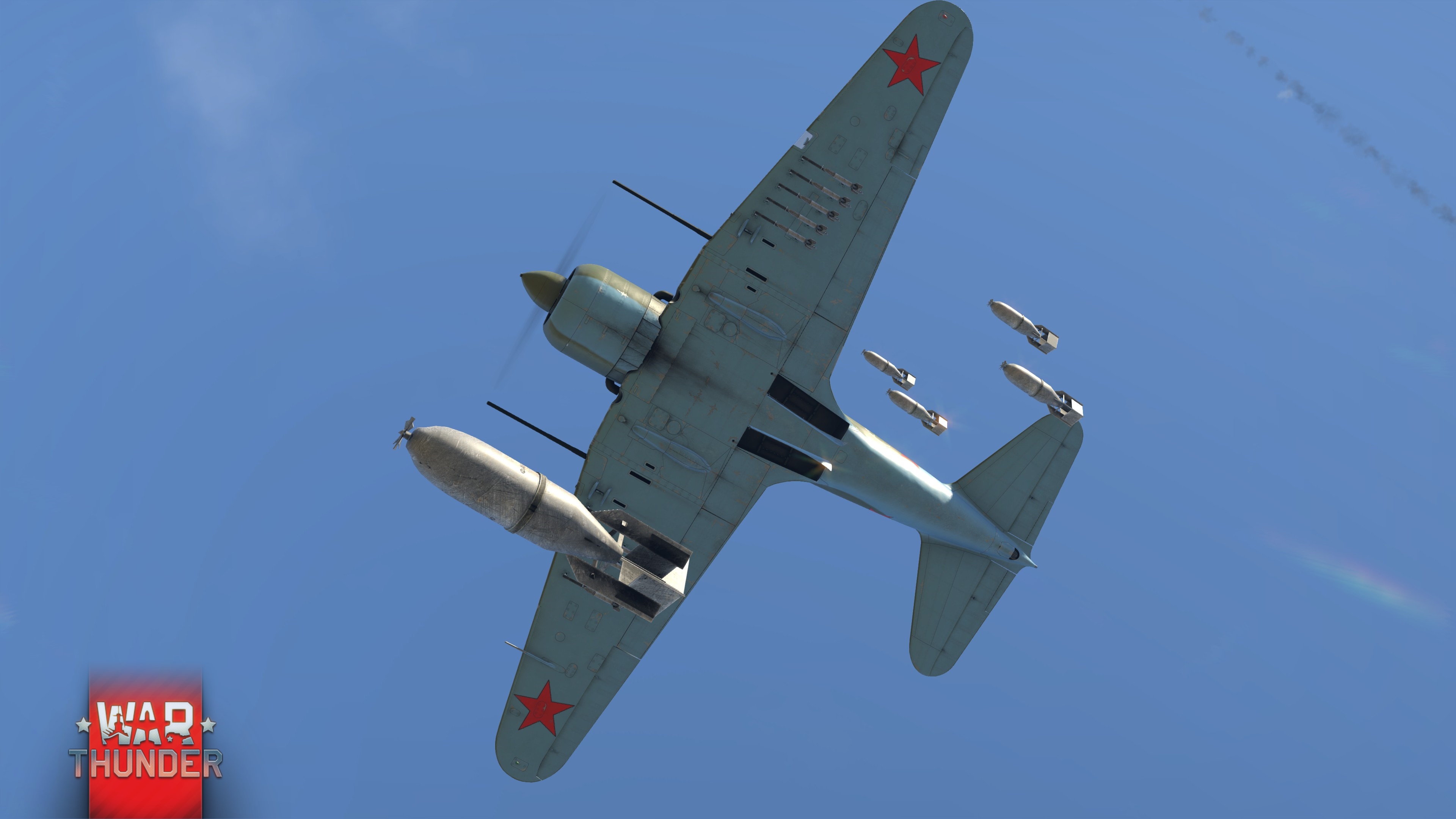 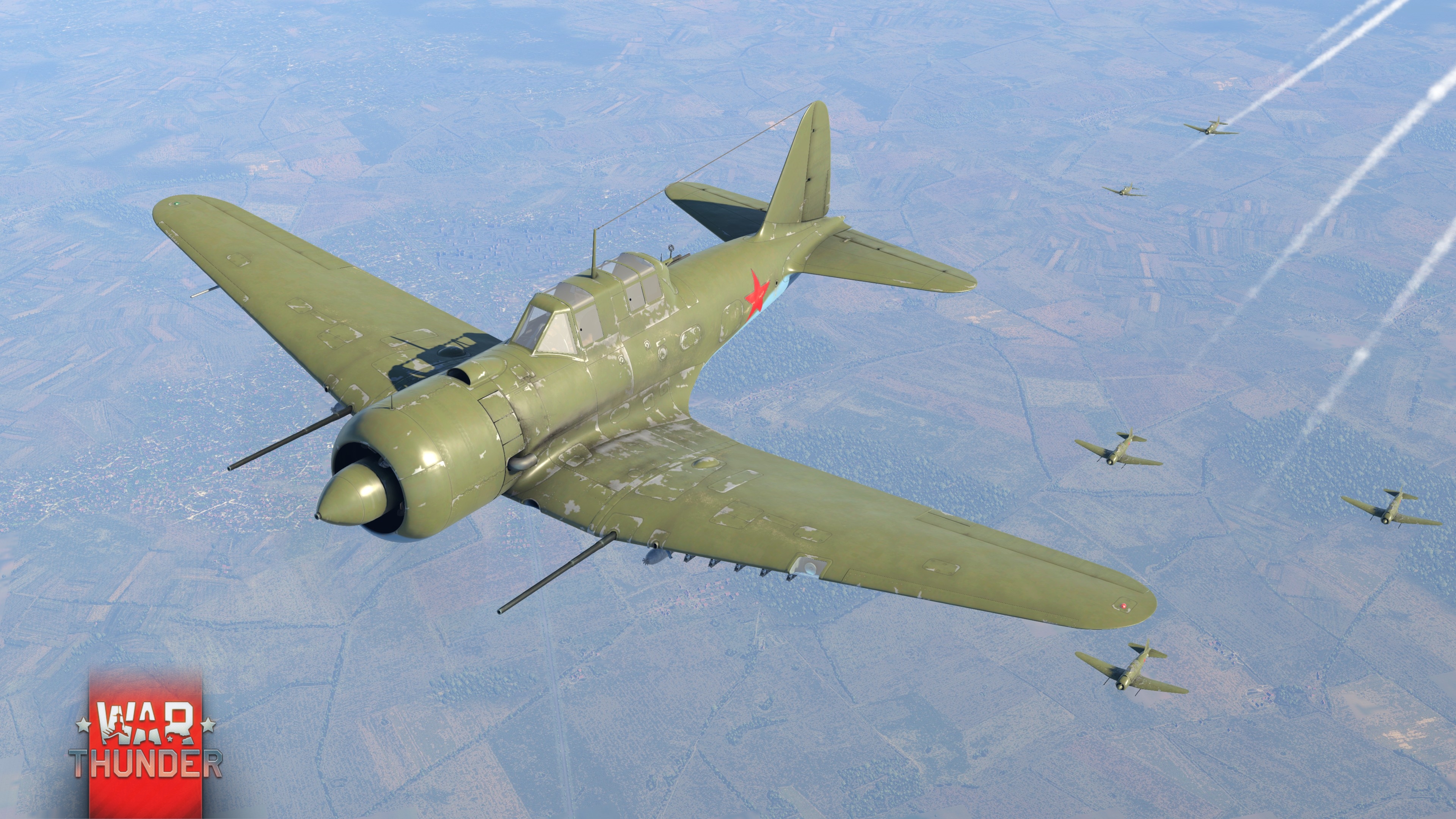 Commenting is no longer available for this news
Rules
Sabeda
1

3 days waiting for a new dev blog, and now this... where is the Gepard the shilka and the swingfire!!! pls show us

Will the Great Empire of the rising sun get something nice this update? Like a nez dive bomber or torpedo bomber, a new fighter maybe?

this thing is probebly going to be in the 4.3 to 4.7 br range due to the poor armement 2 37 with only 90 rounds and 2 shavak 7.62 with 1,400 rounds tied into the poor payload of a maximum of 400kg. its main advantage seems to be speed like the vickers tempest but it will have netter combat perfomace as you can strafe soft targets with the 7.62 once the 37mm are out of shots.

Yes! another decent attacker for RBGF