New additions to the KV-2 series
27 April 2016 Development
Attention! This news was published on the old version of the website. There may be some problems with news display in specific browser versions. 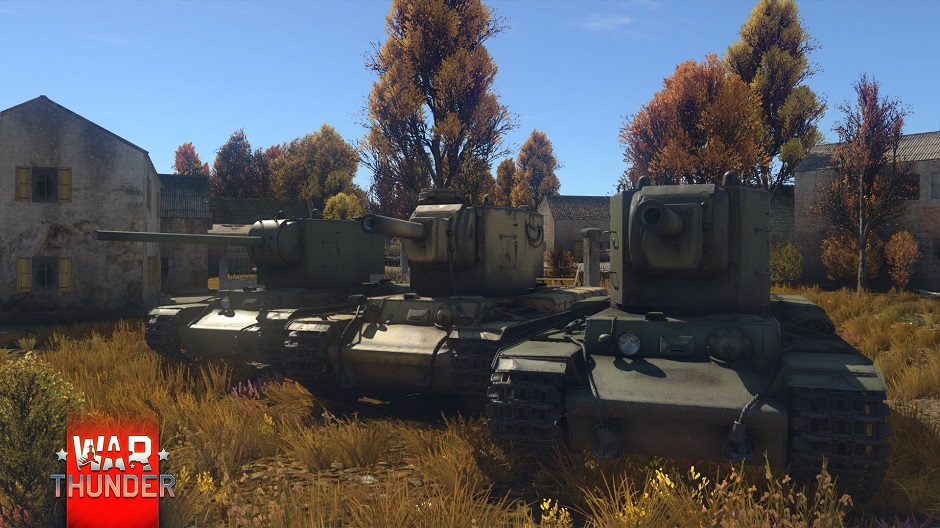 Commenting is no longer available for this news
Rules
Rollox
23

This was unexpected, nice

can you ask Gajin a favor for me?

Ok, so more derp for the Russians, a bulky KV-85 wannabe, and new derp for rich Germans. I can get behind that.

As a fan of the KV-2's and the german tech tree im very happy to see this! Another lovely pice to add to my captured tank collection, Thank you! :D I also have a question regarding the german KV-2, will it have a similar price to the already existing german KV or will it be higher/lower? Cheers! o7

You can get one of them for free though

Not with out doing the tasks though. Some players like myself either did not have time for them, or found out too late to do the tasks. So your half right and half wrong.

"German mechanics placed the command cupola from the T-34 on the roof of the turret" Don't you mean Pz IV?

Shame i missed out on the chronicles of WW2 the KV 1940 and the Comet on the other post look brilliant.

Yay! More vehicles to annihilate my enemies with! I like the look of that KV-2 with the ZiS-6 cannon though... Big gun on an already big tank? I'm a very happy pony.

The M40 and M44 are artillery spgs, but it still would be cool to see those in the game

Like it! cant wait! I knew there was an captured kv2 coming but when.. the next update lawls. LOVE IT! Gonna get the KV2 series even from the event! Thanks gaijin