News
back to news
Attention! This news was published on the old version of the website. There may be some problems with news display in specific browser versions.
Profile
4 April 2016 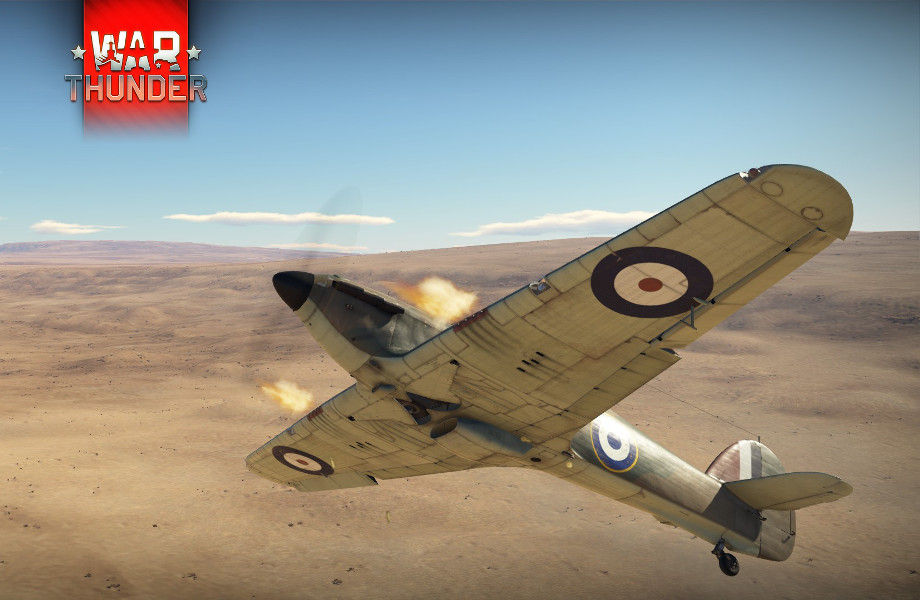 Marinos Mitralexis was born in Mila Messinia in the Peloponnese region of southern Greece in 1916. After graduating from high school, he volunteered for service as a pilot in the Hellenic Air Force which itself had only been established as an independent fighting service in 1930, having been formed out of the amalgamation of Greek army and naval aviation. As a high school graduate, Mitralexis was accepted into the prestigious Hellenic Air Force Academy in October 1935.

Mitralexis’ tenure at the Academy combined both officer training and pilot training. The syllabus itself was based on that of RAF College Cranwell; Mitralexis received initial flying training and carried out his first solo flight on the Avro Tutor. As the Academy also delivered instruction to other aircrew branches, such as radio operators and gunners, the multi role Avro Prefect was also used and was flown by Mitralexis during his tuition. Mitralexis later progressed onto more powerful and advanced aircraft types such as French Breguet trainers. After successfully completing the 150 flying hour syllabus Mitralexis graduated from the Academy in August 1938, now commissioned as a Pilot Officer – the equivalent of 2nd Lieutenant.

Posted to No.22 Squadron based at Thessaloniki in northern Greece, Mitralexis was now faced with the challenge of operating the nimble PZL P.24, a Polish fighter aircraft which had been exported to the Hellenic Air Force. 36 of the Polish fighters were issued to three Greek fighter squadrons and formed the vast majority of the nation’s fighter defense. With a 900 hp engine delivering a top speed of over 250 mph, the all metal monoplane fighter was a great leap from the stable training aircraft which Mitralexis was flying only months before.

On the 28th of October 1940, the armed might of Mussolini’s Italy swept across the Albanian border to invade Greece. The Greeks were heavily outnumbered both on the ground and in the air; their fledgling air force of less than 100 combat aircraft faced the might of the far more modern Italian Regia Aeronautica, which was able to support Italian land operations in theatre with just under 500 aircraft.

On the 2nd of November, less than one week into the campaign, a formation of fifteen CANT Z.1007 medium bombers, with an escort of Fiat CR.42 fighters, was sighted by Greek observers in the skies en route to Thessaloniki. No.22 Squadron was scrambled, their PZL P.24s rapidly taking to the skies and forming up before heading west to meet the incoming raid. The CR.42s broke off to clash with the Greek fighters, but Flying Officer Mitralexis and several of his comrades were able to punch through the Italian escort and engage the bombers. Bringing his two 20mm cannons and twin machine guns onto one of the Z.1007s, Mitralexis closed with the fast Italian bomber and opened fire. In a series of attacks, Mitralexis was able to shoot down the bomber; one of three Z.1007s shot down by the Greek pilots. However, the bulk of the Italian formation remained intact. Mitralexis selected a second bomber but ran out of ammunition before he could destroy his target. In a show of exceptional bravery and desperation, Mitralexis closed with the three engine bomber and rammed the tail with the nose of his aircraft, ripping apart the rudder with his propeller.

The doomed Italian bomber plummeted towards the ground, four of the five man crew managing to escape via parachute. Struggling at the controls of his crippled fighter, Mitralexis’ calmly regained control and succeeded in gliding the powerless PZL P.24 down towards the countryside below. In an incredible feat of handling skills, he successfully carried out a forced landing without power in a field in the vicinity of the downed Italian bomber crew. Amazingly, Mitralexis was not done. Jumping out of the cockpit of his fighter and unholstering his pistol, he immediately set about finding the Italian bomber crew and rounding them up, detaining them with his pistol until backup arrived from a local village.

Instantly elevated to a national legend for his bravery during this action, Mitralexis was awarded Greece’s highest military decoration: the Cross of Valour. He was the only airmen during the Second World War to receive this award. Mitralexis would continue to fly throughout the Greco-Italian campaign, including sorties in support of  the Greek counterattack later in November after the tide of the campaign had turned.

However, despite many heroic actions and victories against overwhelming Italian forces, the entry of German forces into the campaign in April 1941 would seal the fate of Greece – Athens had fallen by the end of the month and a final, pyrrhic victory was achieved in Crete in May. Mitralexis, like many other Greek airmen, took his fighter and fled to North Africa so as to continue the war against the Axis Powers. Two Greek squadrons were made up in the British RAF from newly qualified personnel and escaping veterans of the Greek campaign: for fighters, No.335 (Greek) Squadron was formed in Palestine in October 1941 under the command of Squadron Leader Xenophon Varvaressos, equipped with Hurricane Mk.Is. Whilst a second squadron (No.336) was formed in 1943, it is most likely that Mitralexis was one of the first members of No.335 given his involvement and escape from the Greek campaign.

No.335 Squadron operated with distinction throughout the campaigns of North Africa, including carrying out strike sorties against Axis forces during the Second Battle of El-Alamein and a strafing attack against the Headquarters of the Italian XX Corps on the second anniversary of the Italian invasion of Greece. By late 1943 both Nos.335 and 336 Squadrons were re-equipped with Spitfires and in September 1944, in a complete reversal of fate, both Greek fighter squadrons participated in actions over Italy itself before returning home to Greece in November to carry out operations against retreating German forces.

Whilst documented evidence of Marinos Mitralexis’ actions at the controls of Hurricanes and Spitfires with the RAF are scant in detail, it is known that he finished the war with five confirmed aerial victories. However, after returning home to Greece it would always be his actions on the 2nd of November 1940 which would define him.

On the 19th of September 1948, during a routine training sortie, Squadron Leader Mitralexis was at the controls of an Airspeed Oxford training aircraft which suffered engine problems over the Aegean Sea. Sadly, none of the three man crew survived the ditching near the island of Tinos, and despite surviving combat operations throughout Greece’s involvement in the Second World War, Marinos Mitralexis lost his life in a tragic peacetime accident.