War Thunder Fulfills Your Wishes!
8 January 2016 Special
Attention! This news was published on the old version of the website. There may be some problems with news display in specific browser versions. 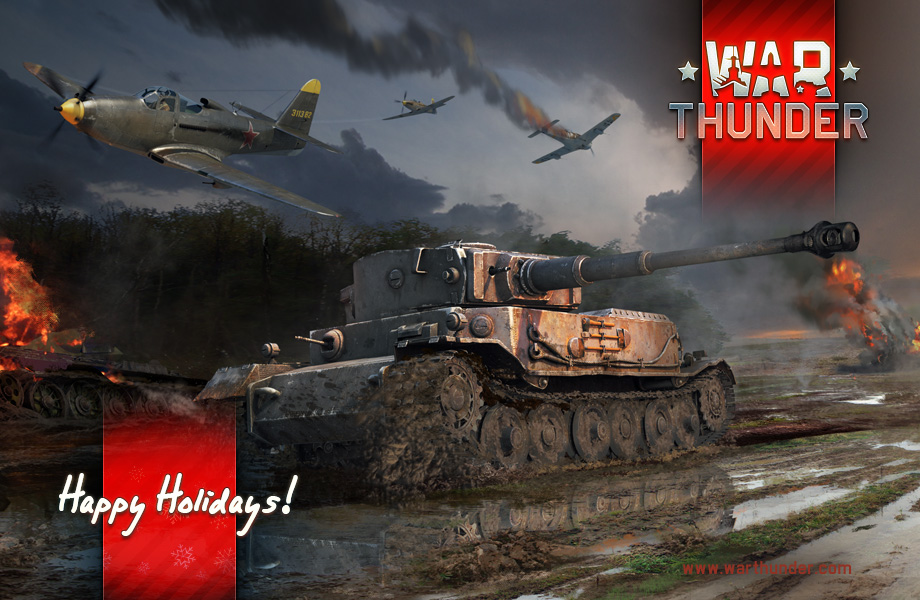 Complete the marathon's tasks as advertised and become the owner of unique vehicles which are participating for the first time in our specials!

From 25th of December

From 28th of December

From 31st of December

From 3rd of January

From 6th of January

From 9th of January

Each completed task will be awarded with a “Festive Box” which contain one of the following prizes:

What other surprises await you in War Thunder for the winter holidays?
Thank you for being with us! Merry Christmas and Happy New Year!
Read more:
Legend of Victory: IS-2 №321
The Shooting Range #302
Thunder Show: Ancient Evil
Thunderbolt
Share the news with your friends!
Discuss on the Forums