German Sturmgeschütz Units
19 October 2015 National Forces
Attention! This news was published on the old version of the website. There may be some problems with news display in specific browser versions. 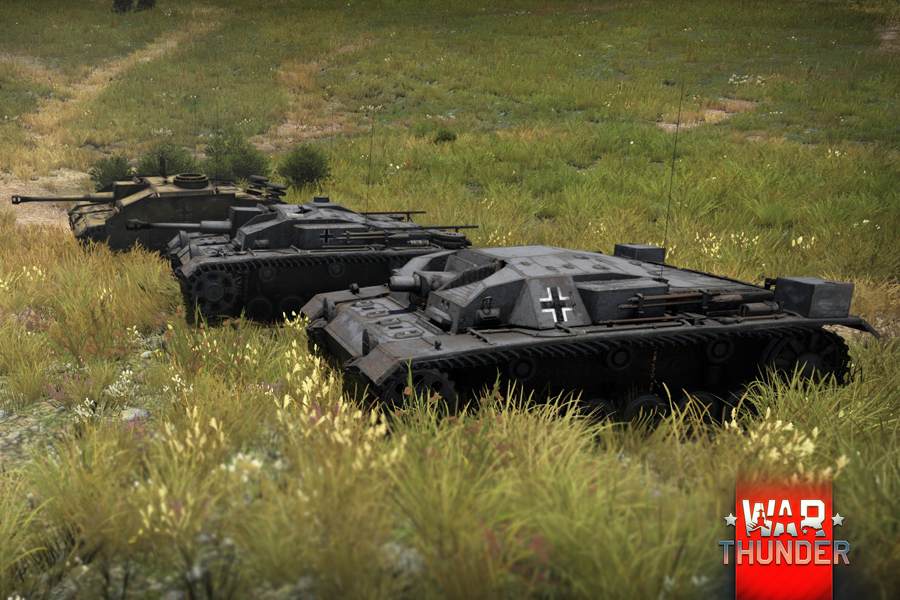 In 1936 German General Erich von Manstein had devised the idea of the Sturmartillerie otherwise known as Assault Artillery or the Assault Gun. The idea originated in 1935 when Manstein identified the need for direct-fire support for the infantry.

The first assault gun designed was the StuG III Ausf A which was a casemate style tank on a Panzer III B chassis. It would go on to become one of the most produced and most important fighting vehicles for the German Army during WWII. The StuG III Ausf A came with a 7.5 cm KwK 37 main gun. This 7.5 cm gun fired a low velocity round and was short barreled as well.

It was used on StuG models A thru E until 1942 when the newer StuG Ausf F and G models were given a new high velocity, long barreled 7.5cm KwK 40 main gun. This improvement was made after the Germans had begun fighting against newer Soviet tanks like the T-34 and Kv-1 and the low velocity KwK37 just didn’t have enough penetration and performance to combat against the new opposition.

The Sturmgeschütz units were actually employed and utilized by the German Artillery units instead of the Werhmacht and Panzer as they were already stretched thin with their resources. They were first put into battalions with an infantry support specific doctrine which would eventually be changed later into an Anti-Tank role.

The StuG was used in all fronts during WWII by the German military and were very successful in their roles, both in infantry support and anti-tank. Collectively the StuG’s had more credited tank victories compared to the more popular Tiger and Panther tanks. The main reason behind this was the large quantity of StuG’s built and how cost effective they were as well. Other reasons why the StuG’s were successful was also due to their design.

A StuG was very low profile which made it a hard target for the allies and this also allowed for the Germans to easily camouflage the tank as well. It was said that approximately four StuG’s could be built to the cost of a single King Tiger tank and later in the war, due to the deteriorating situation, more StuGs were built and used in the defense of Germany.  Approx. 10,000 StuG III variants were built with many older StuG III’s being converted to StuG III G and StuG IV variants.

Overall the Germans utilized the StuG effectively not only for their intended role but also in a role that the tank wasn’t initially designed for. The StuG also had life after WWII when the Finnish Army had used the StuG as its primary fighting vehicle seeing use up until 1960. The Syrian Army also had used the StuG and other vehicles including Panzer IV’s up until the mid-1960’s. Many other nations had also used the StuG after WWII including Yugoslavia, Romania, Spain, Hungary and Italy.

This is a clear testament to the design and effectiveness of the Assault Gun that was originally designed in the mid to late 1930’s. Some modern era Assault Guns now named Mobile Gun Systems (MGS) like the U.S. M1128, the French AMX 10 RC and the Italian Centauro. All of which are versatile in the roles it can fulfill almost as if the designers of these modern weapon systems were paying homage to Gen. Erich von Manstein and his original Sturmgeschütz.