Day of German Unity
2 October 2015 Special
Attention! This news was published on the old version of the website. There may be some problems with news display in specific browser versions. 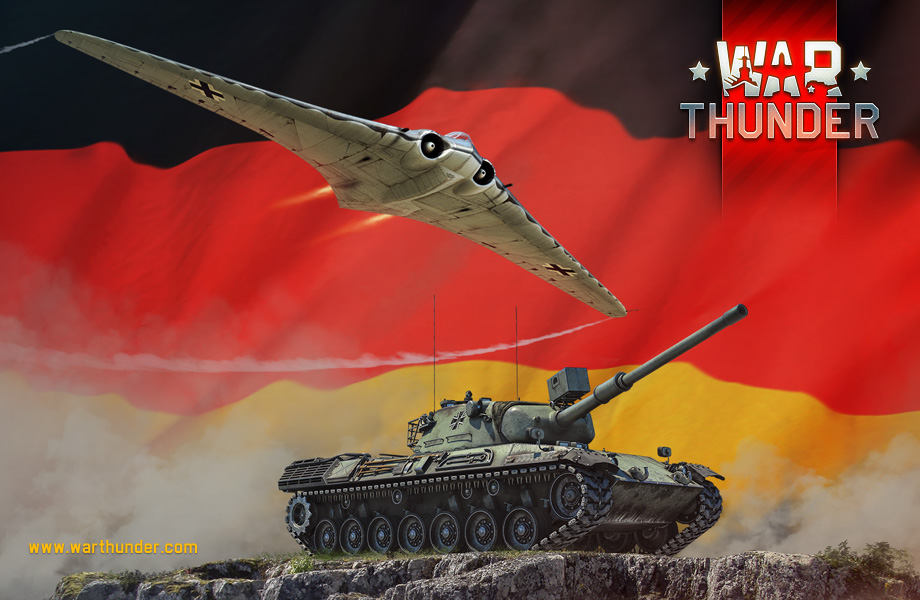 Take the initiative and lead your team to victory, whilst flying German aircraft and being placed first
for the winning team 3 times, to receive the collectable He.51 hydroplane!​

On the 3rd of October 1990, the former socialist German Democratic Republic ("Deutsche Demokratische Republik") officially joined the Federal Republic of Germany ("Bundesrepublik Deutschland"), ending the political division in East and West Germany that existed ever since the end of World War II.

In modern-day Germany, the 3rd of October is an important national holiday, involving many public and media events. Marking its 25th anniversary this year, many Germans use the opportunity to celebrate the peaceful unification with friends and family.

A happy Unity Day to all Germans out there!