From right now to 07:00 GMT 22nd June
Participate in a special event dedicated to the P-47 Thunderbolt!

In the 1920’s, under the advisement of US Colonel Ralph O’Neill, the Mexican Air Force would revamp its outdated inventory of aircraft by purchasing multiple British Avro 504K and 504J model aircraft as well as the twin engine bomber Farman F.50. From 1923-1929 Mexico became deeply involved in a violent territorial war which included military support. During this time, many battles were decided by the use of air support.

From 1944 to 1945 the Mexican Expeditionary Air Force (MEAF) was training in the US alongside allied forces through the Lend-Lease agreement. The 201st Escuadron is the most renowned MEAF for its actions in the Pacific against the Japanese. The 201st was outfitted mainly with the P-47D “Jug”, which was well suited for a ground attack role that the MEAF would be primarily used for. The 201st flew 59 combat missions in the Southwest Pacific theatre over the Philippines, Luzon and Formosa in which it was very successful in its ground attack role.

Over Luzon the 201st flew 31 combat missions from June 4th ‘45 to July 4th ’45, in which the majority was pre-planned Close Air Support (CAS) missions. However, multiple missions were initiated due to air or ground alert for immediate action. Despite reports of hostile aircraft in the area, the squadron did not see any combat against the Japanese aircraft. During the 201st’s time over Formosa, it was given the “OK” to go on active fighter sweeps from July 6th-9th when multiple enemy aircraft were spotted in the area. Unfortunately no contact was made with enemy aircraft. This was the only time during the war for the 201st that it was used in a fighter sweep.

The 201st had 35 active pilots in the Southwest Pacific during it’s time there and had only five losses; three were during combat operations and two during training flights. These losses had unfortunately played a big part in why the squadron was not used in support roles over Okinawa. The P-47 which many would consider an iconic aircraft used during WWII, was not without its limitations which would affect the performance of the 201st. Because the squadron was used primarily as a CAS unit, the mission was always considered critical, mainly due to the fuel consumption. During a mission to bomb enemy positions in Formosa, two 201st P-47’s had to emergency land at alternate landing fields due to fuel shortage. The average flight time for a P-47 conducting a fighter sweep in the Pacific was approximately 20 minutes. When outfitted with bombs that flight time was cut down considerably.

In one of the following Updates, we will include the
"Mexican Air Force Roundel" to War Thunder: 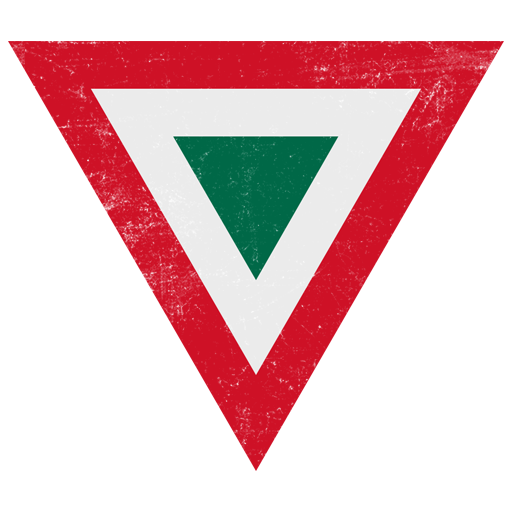