News
back to news
Attention! This news was published on the old version of the website. There may be some problems with news display in specific browser versions.
24 September 2013

Special 50% discount for purchase, modifications and repair costs for  P-40E-1 and  P-38G

Special 30% discount for purchase, modifications and repair costs for   F-80C


He joined the U.S. Army Air Corps at age 20 after having learned to fly as a college student in a civilian pilot program prior to WWII. 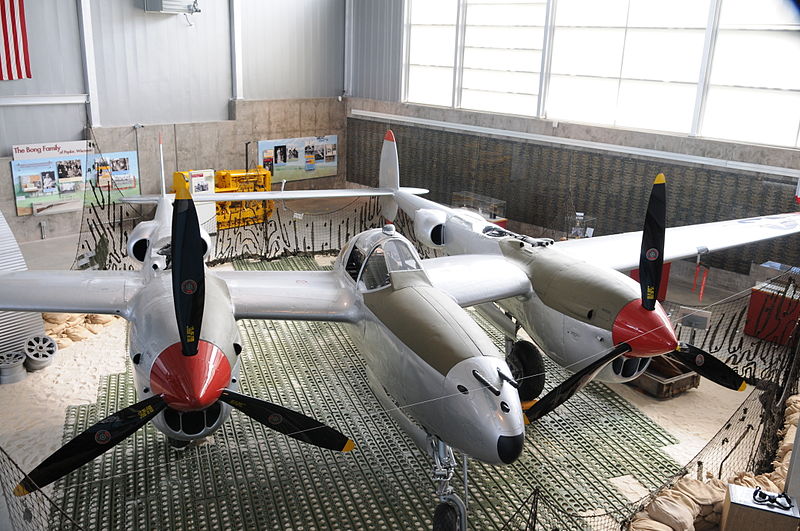 In the Pacific Theater he flew the P-38 scoring 40 Victories against the Japanese and receiving the Congressional Medal of Honor for his achievements. Bong became a test pilot assigned to Lockheed on the P-80 Shooting Star project in Burbank, California in 1945 where he died during a routine test flight.