Wings of Victory: La-5FN
10 May 2013
Attention! This news was published on the old version of the website. There may be some problems with news display in specific browser versions.

May 10th is the day for La-5FN. This single-engine monoplane fighter was put into production in 1943. This aircraft proved its aerial superiority at low and medium heights, the most common on the Eastern front and brought significant changes to Soviet tactics making its contribution to  turn the point of  World War II. 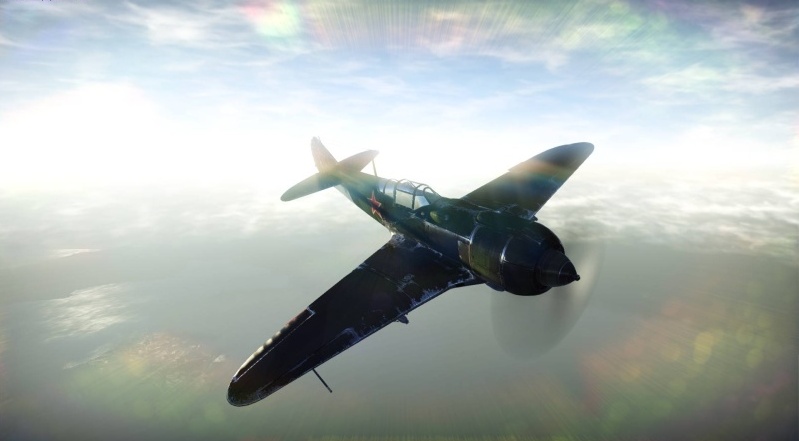 The Lavochkin La-5 was a single-engine monoplane fighter, a single-seater with an enclosed cockpit, wooden frame and a canvas skin. FN in the designation stands for Boosted, Fuel Injection. The new variant entered production and began to reach front-line units in March 1943. The La-5FN, rather than being a successor to the earlier La-5F, was produced concurrently. Its ASh-82FN engine could reach 1,850 HP and remain at takeoff power settings for up to 10 minutes.

In April 1943 a serial La-5FN was flight tested in mock combat against a captured Bf-109G-2. The Soviet aircraft proved superior at low and medium altitudes, the most common on the Eastern Front. The La-5FN was superior both in top speed as well as maneuvering in the vertical. An analysis of these engagements led to significant changes in Soviet tactics. The La-5FN's armament was identical to that of the La-5 and consisted of twin 20mm ShVAK cannon with 200 rounds per gun. The guns were pneumatically or mechanically operated.