Changelog
back to news
8 November 2017 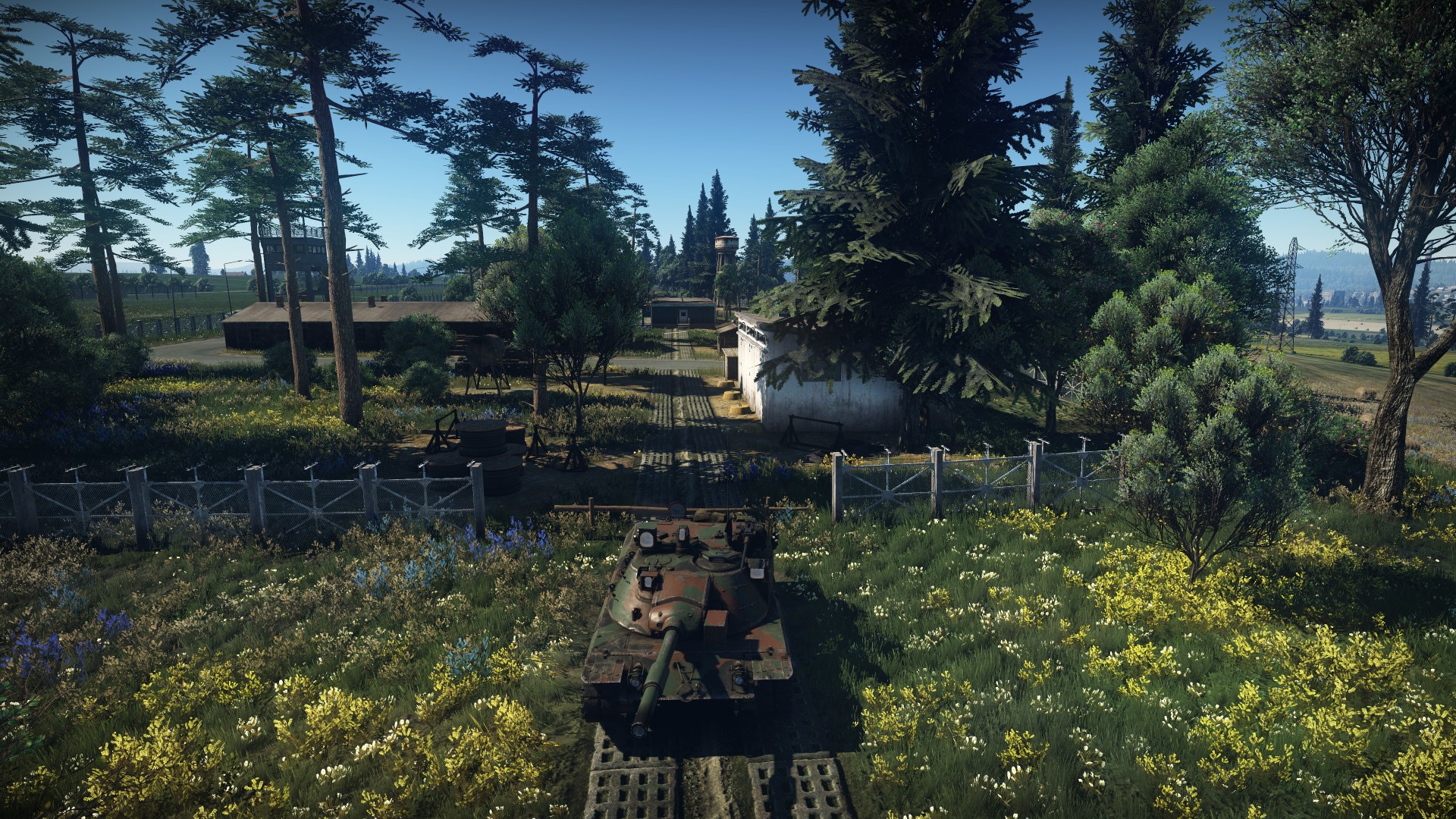