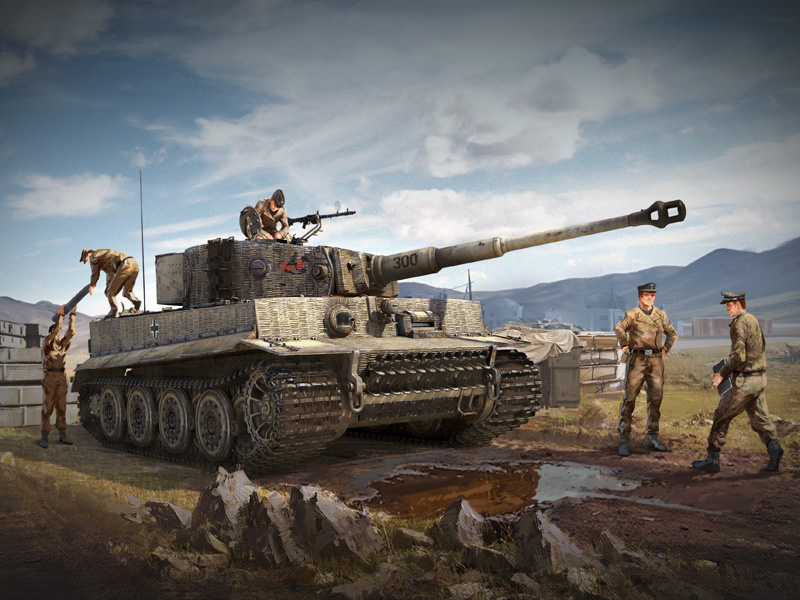 Join us More than 20,000,000 gamers
Facebook More than 600,000 members
Twitter More than 70,000 followers
Instagram Join the community!
Youtube 450,000+ in the community
Depiction of any real-world weapon or vehicle in this game does not mean participation in game development, sponsorship or endorsement by any weapon or vehicle manufacturer.
© 2020 by Gaijin Games Kft. Published by Gaijin Network Ltd. under the exclusive license. All rights reserved. All trademarks are the property of their respective owners. For all legal matters, please contact — l[email protected]