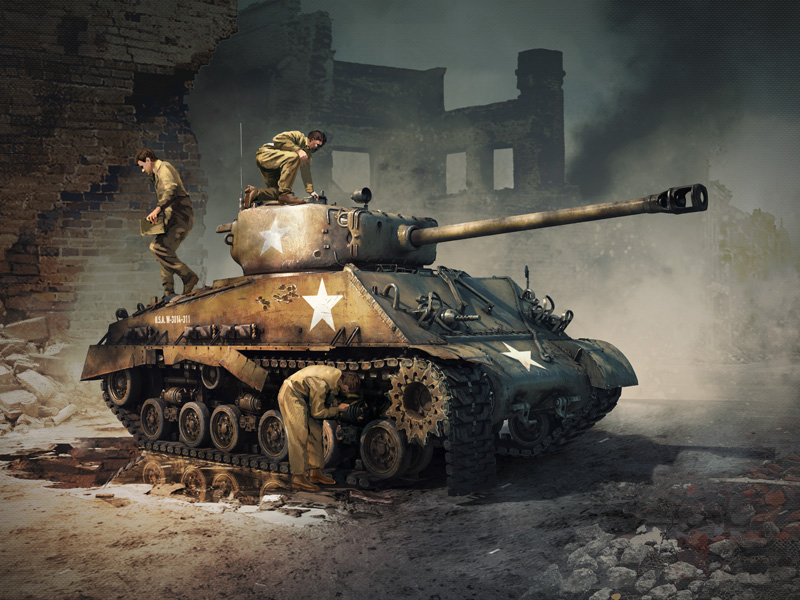 You can find the full list on the War Thunder official forum.