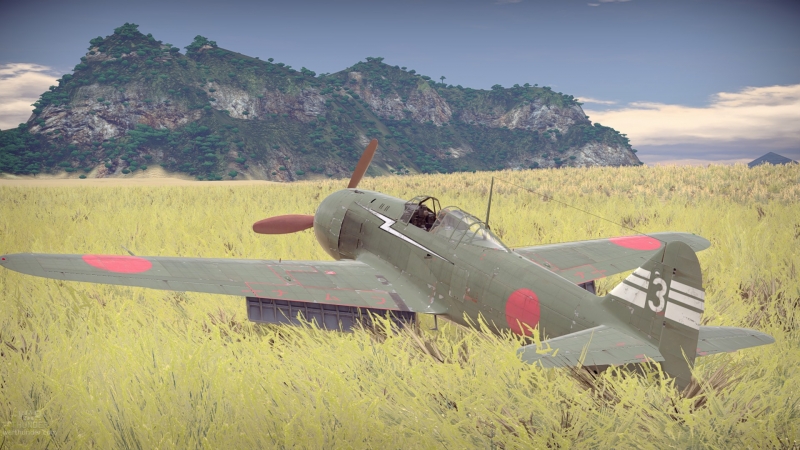 Picture created by Asakaze and uploaded to Live.Warthunder