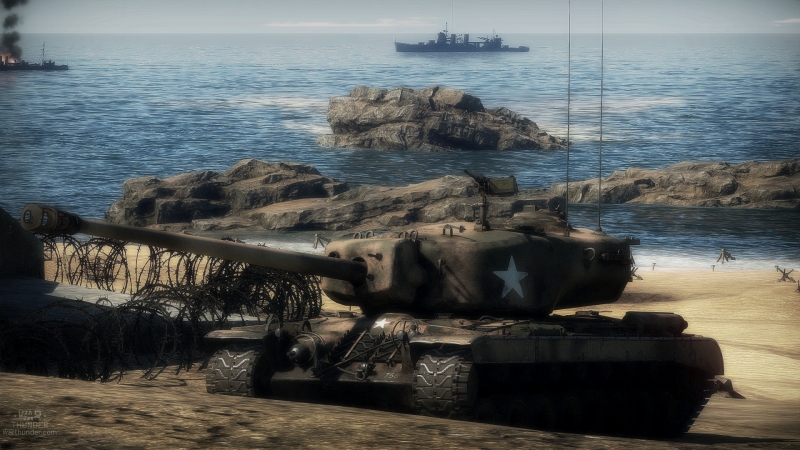 A screenshot of T29 made by RyouKato and uploaded to Live.Warthunder.com