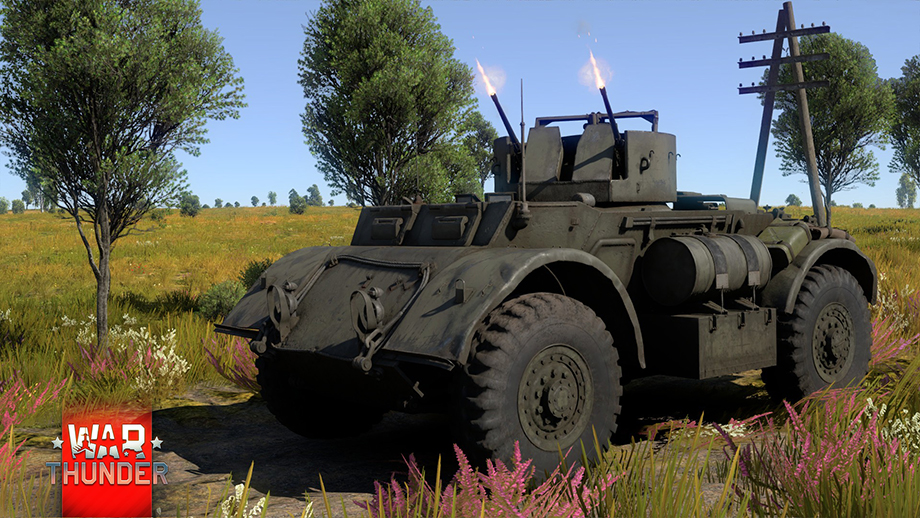 Built on the base of an American armoured car, the T17. This is a vehicle with excellent mobility - it is capable of reaching over 55 mph (88 kph) whilst driving on the road! This armoured car may become the fastest armoured vehicle in War Thunder. The T17E2 is armed with 2 coaxial Browning M2 .50 calibre heavy machine guns mounted on a rotating turret. This machine will be the first British SPAA and the first armoured car introduced in War Thunder. 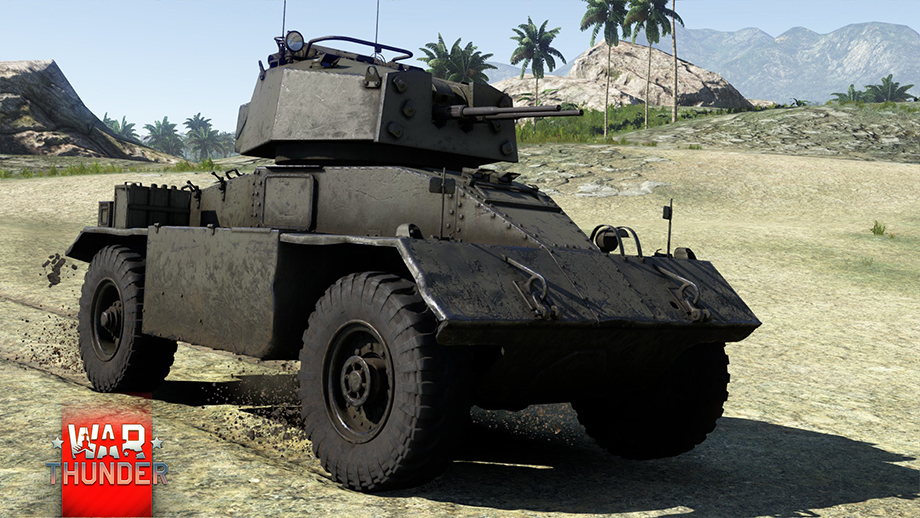 Another anti-aircraft armoured car in the British tree, unlike its predecessor, the T17E2, the A.E.C is of pure British design, created by the company of the same name back in 1941. By the way this company also produced the famous London double-decker buses. This SPAA will join the second rank of the tree. The Mk II AA Armoured Car has twin 20mm Oerlikon guns - a single hit with this weapon is usually enough to destroy almost every aircraft at its rank. Moreover these guns may prove dangerous against ground vehicles as well, so don’t miss out on an opportunity to make a few holes in an enemy light tank.