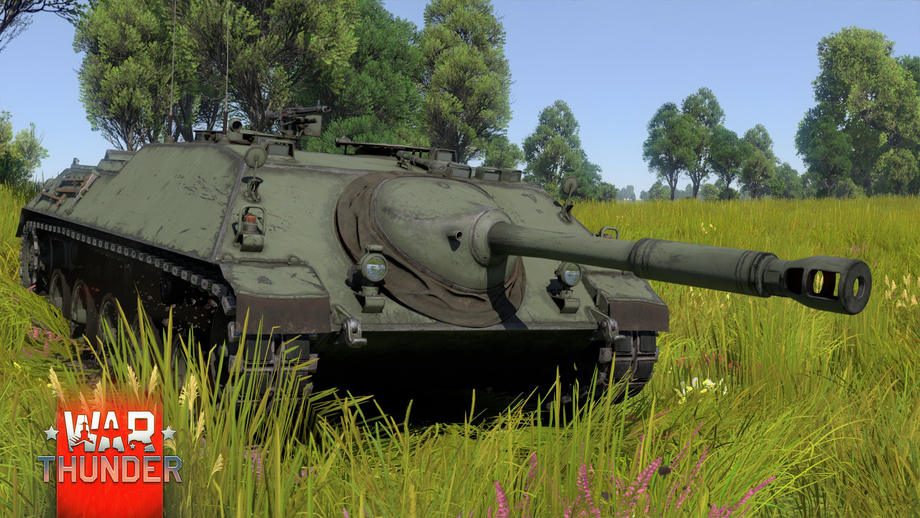 A post-war SPG built on components of the HS 30 armoured transport. The SPG is armed with a 90mm cannon and uses post-war ammunition. This SPG’s small dimensions and high mobility give it a maximum speed of 70 km/h, allowing it to take the most advantageous positions on the map. However, frontal combat against tier 5 tanks is probably not a good idea due to its weak armour. On the whole, the SPG will play more like the Leopard than other vehicles of the the German nation

The SPG has a low profile, which gives it a good chance to make it a difficult target for the enemy. And it looks truly frightening.

1. Why have you incorrectly labelled this is the Jagdpanzer 4-5 when all sources point to it being the KanonenJadgpanzer or Jagdpanzer Kanonen 90mm?

Answer: Because they were called both these name, if you can provide a reliable German source where it is confirmed that the name should be different we might change it, of course.

2. I noticed “plates” on the tracks will it cause more sliding on winter maps?

Answer: No. It won’t slide more than other vehicles.

4. Where in the tree will it be situated?

5. This vehicle has a lot of smoke launchers on the back. Will these become functional in the future for this and other vehicles? 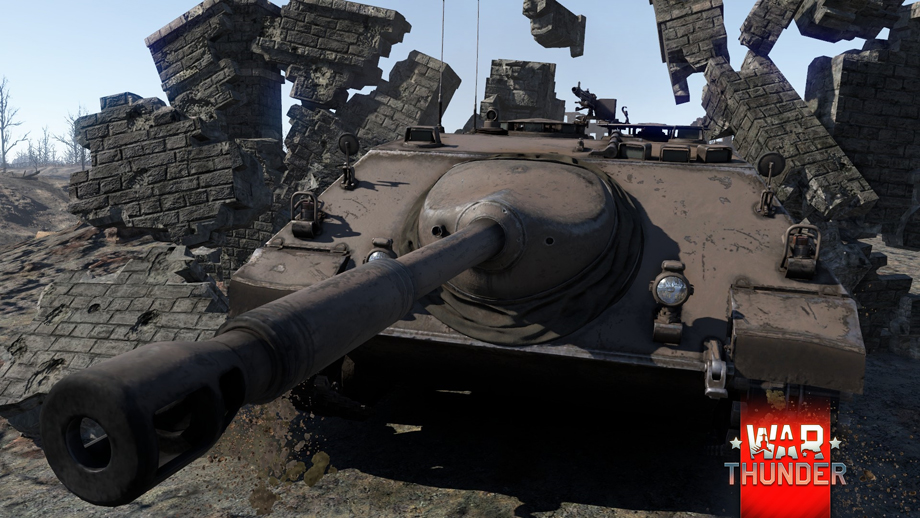