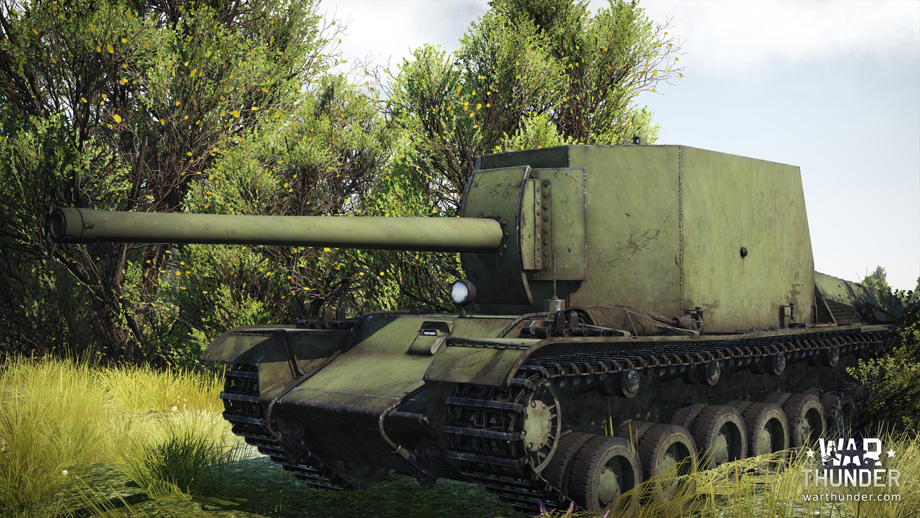 An SPG based on the experimental T-100 heavy tank. Designed to destroy pillboxes and other fortified structures. The necessity of such vehicles became clear during the Winter War.

An experimental SPG prototype designated SU-100Y was complete by March the 14th, 1940. Because combat operations on the USSR-Finland front had ended, testing the new SPG in combat conditions was impossible. After undergoing tests, the vehicle was sent to the NII BTT testing ground in Kubinka. Further work on this vehicle was stopped.

In the game, this SPG, armed with a powerful 130 mm cannon, can destroy practically any tank. Its downside includes its large dimensions and not particularly strong armour plating.

The SU-100Y is a really impressive machine, it is the size of a Maus, has 8 track wheels as does the T-100 tank and is armed with a 130mm long-barreled B-13 naval gun on a giant carriage. In order to model the carriage properly we had to get inside the only remaining SPG and take pictures of the interior details. 2d artist had a huge amount of work to do with the large surfaces of armour plates. 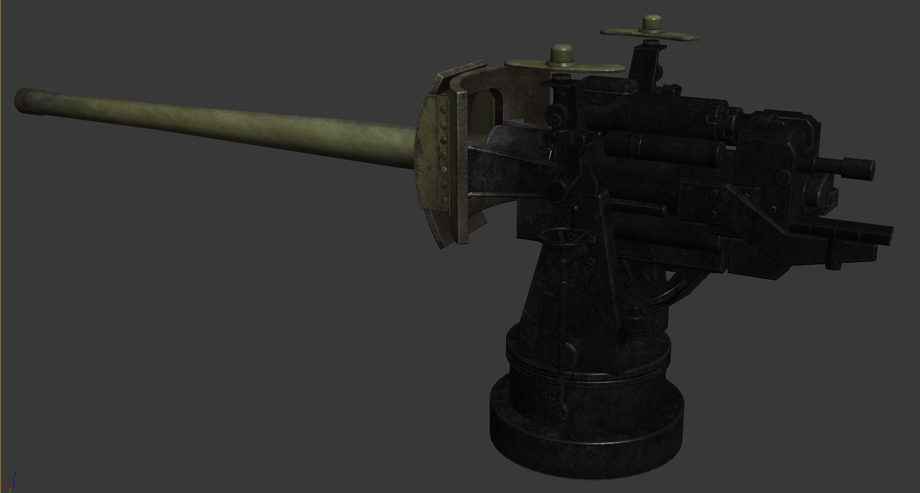 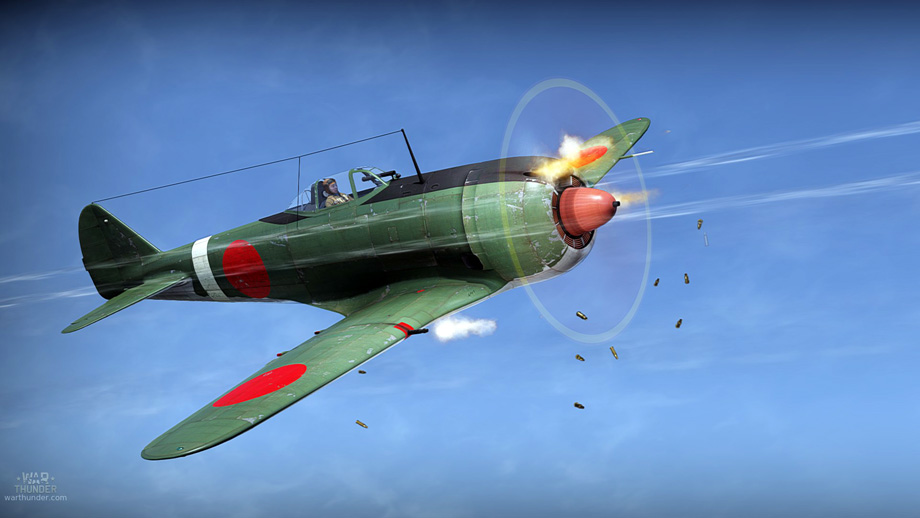 The first army interceptor-fighter which, in contrast to the Ki-43, was required to reach high speeds and quick elevation and did so by sacrificing maneuverability. Nonetheless, this did not prevent the aircraft from proving itself very well.

Note this aircraft's interesting mechanization. For the pilot's convenience, the vehicle was equipped with extendable steps.