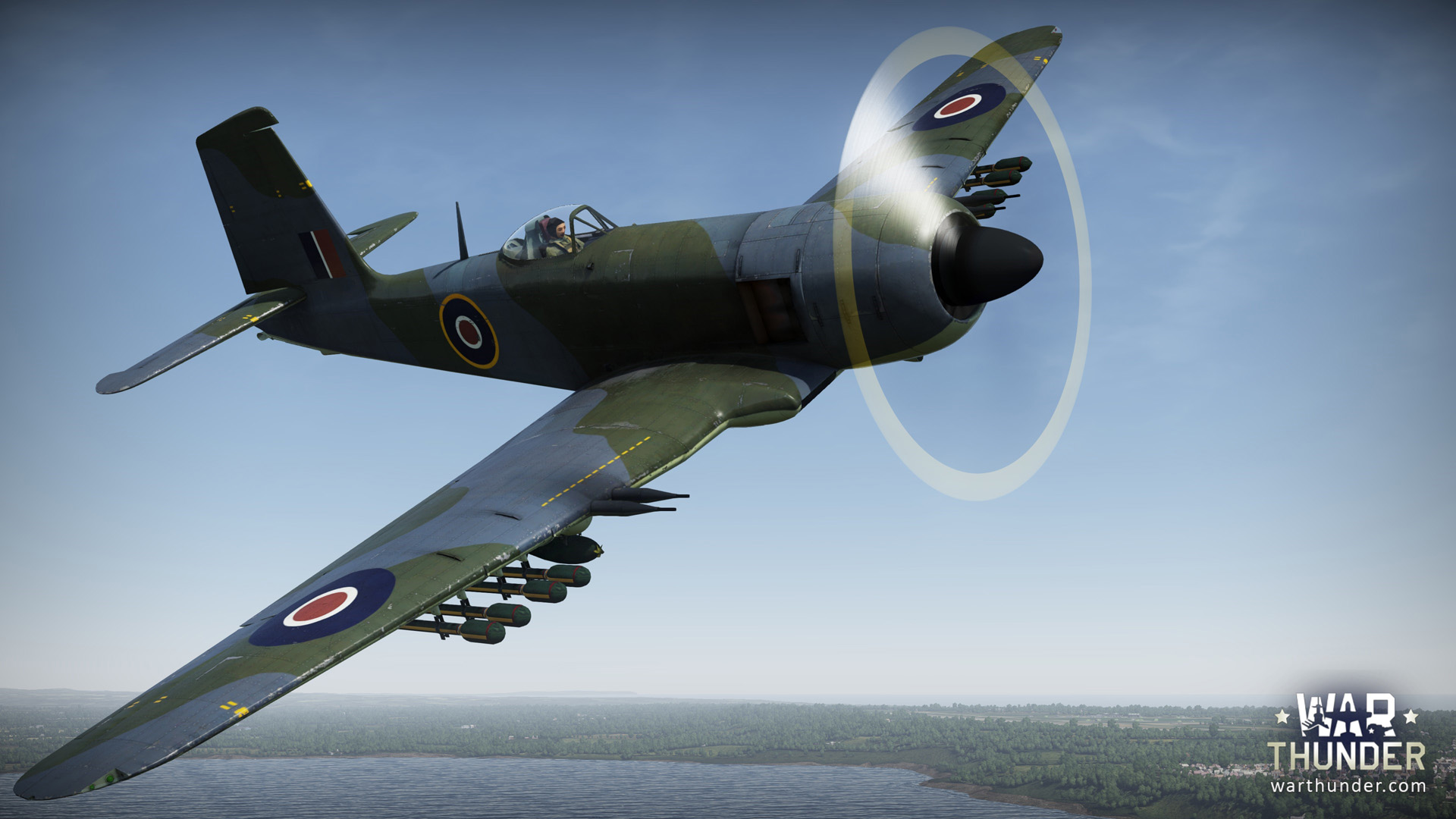 Initially planned as a fighter, the Firebrand eventually took on the form of a carrier-borne fighter bomber which, apart from its attacker role, it possessed the ability to participate in air battles by design. The resulting aircraft could be called a carrier-borne version of the Beaufighter.

This model, the Firebrand T.F. Mk IV, was the first to go into service with the Fleet Air Arm of the Royal Navy.

This aircraft, on top of being able to carry a multitude of different suspended weapons, from torpedoes to unguided rockets, is interesting in two other ways:

Firstly, its collimator sight had no reflector, and the sighting marker is projected directly on to the front cockpit glass. 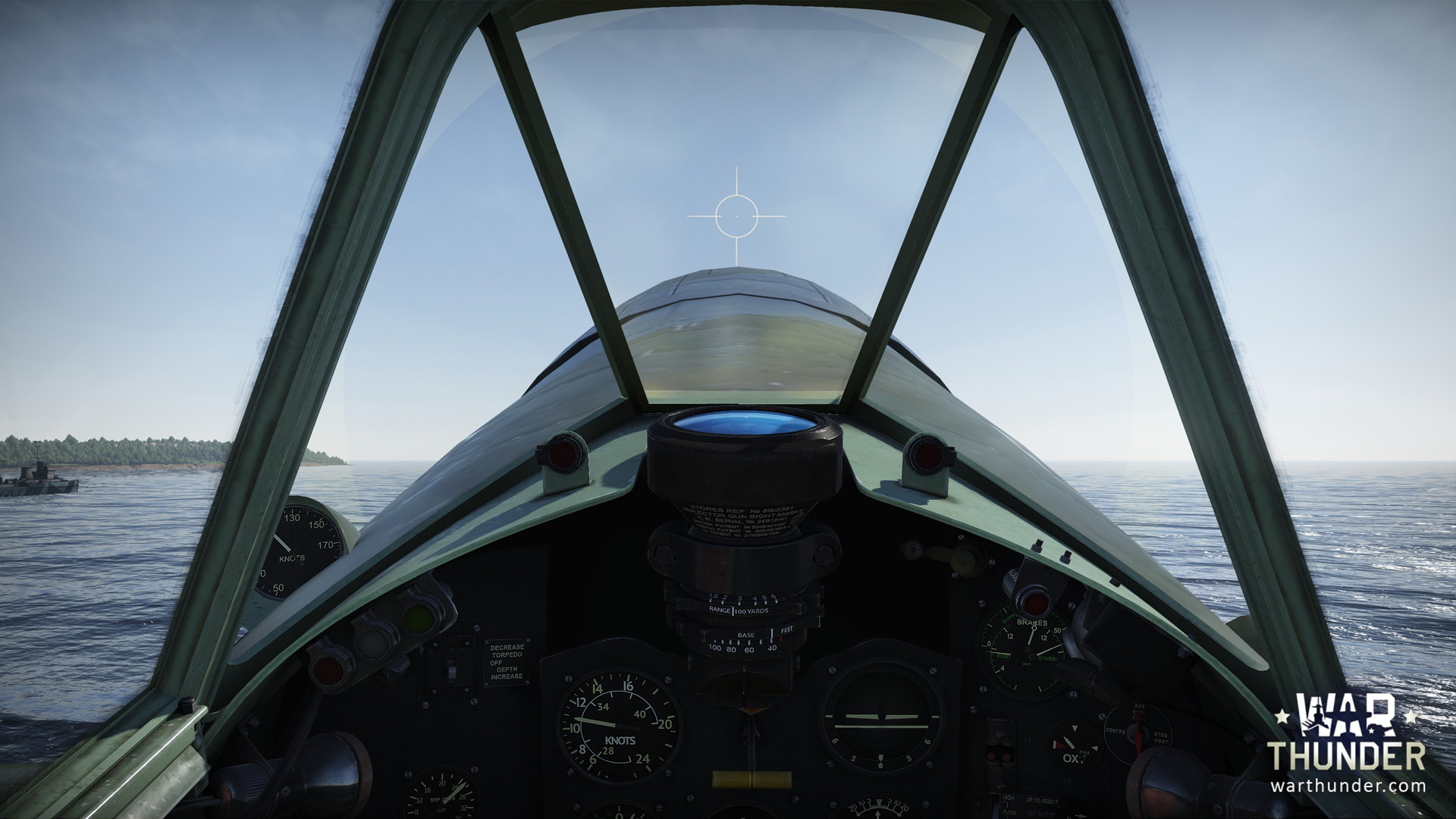 Secondly, on the outside of the windscreen there is a special fairing which houses an extra speed indicator. The pilot used this while landing to avoid having to turn his gaze to the instrument panel. 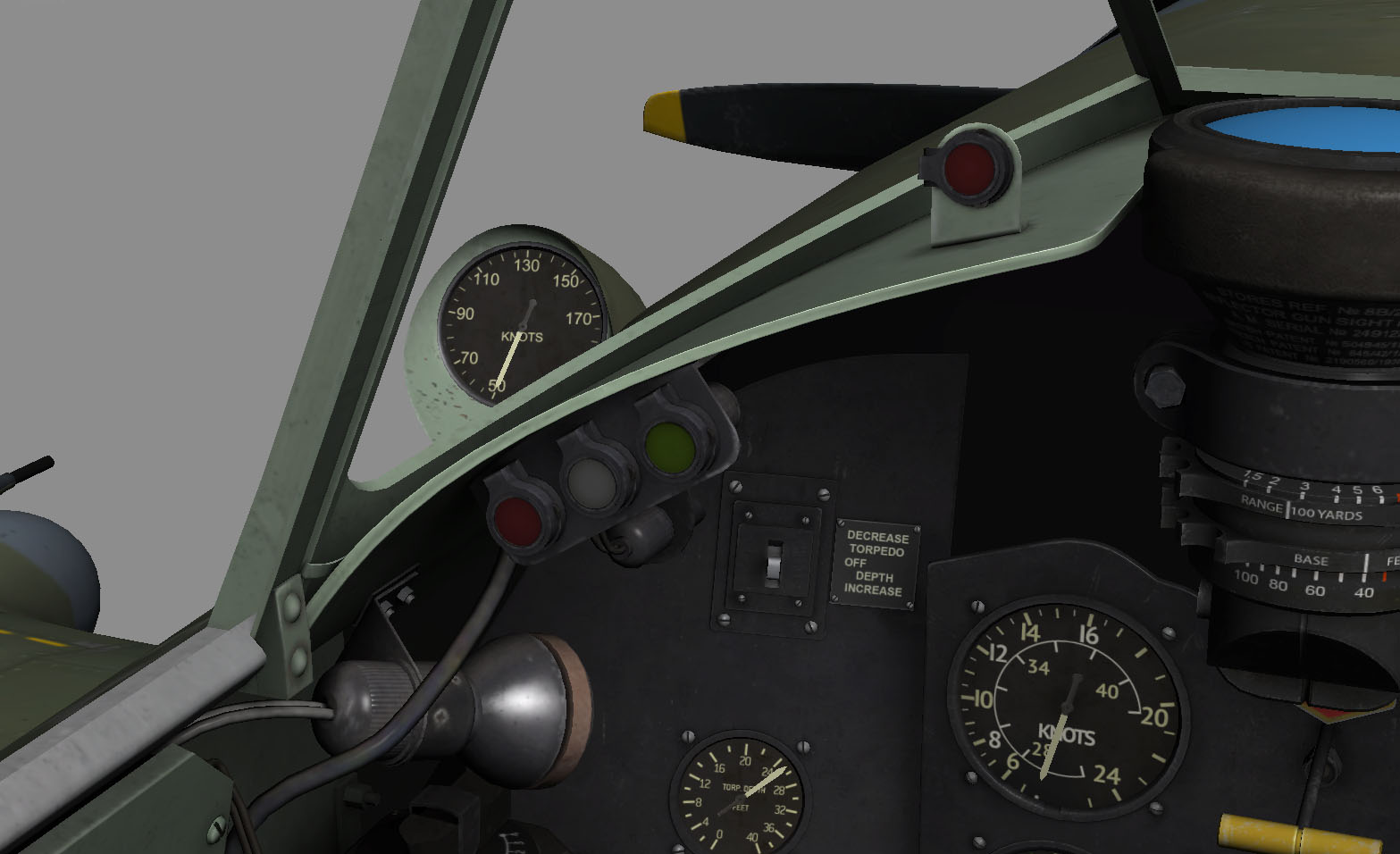